Narcotics are widely abused drugs that maybe prescribed by doctors or other healthcare professionals for the treatment of mild, moderate to severe pain.  According to the US National Library of Medicine, some types of narcotics such as heroin or opium are not medically used and are therefore 100% illegal while others can be legal if they are legitimately prescribed and possessed by the individual to whom the drug is prescribed.  The effects that narcotics have on the body and the brain differ from sedation and sleepiness to nausea and vomiting.

Initially, the user may feel a sense of euphoria that lasts about 30 minutes to an hour.  These effects are usually intensified if the drug is used via injection or by snorting a powdery substance of the drug.  Oral consumption of narcotic painkillers such as Morphine, Oxycontin or other prescription painkillers can cause a lessened effect as the drugs gradually enter the blood stream and take effect.

Physically, the user will feel some or all of the following effects when under the influence of narcotics: 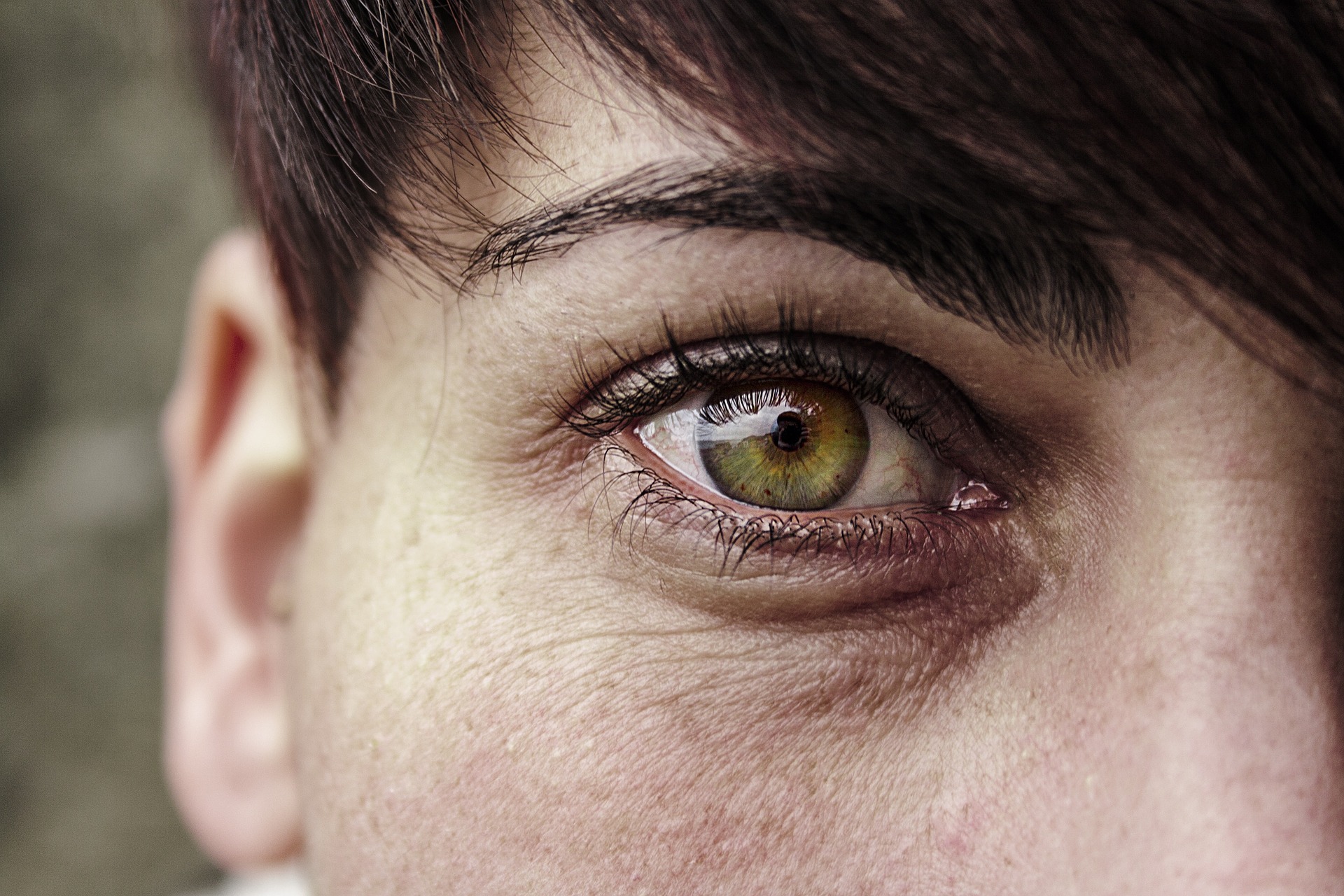 Constricted pupils are a common side effect of narcotic abuse.

These effects may become worsened if there is a risk of overdose.  Narcotics overdose can lead to complications include coma, brain damage and death.  If you suspect that someone has overdosed on narcotics, seek immediate medical attention to prevent possible long term, life threatening side effects.

Psychologically, the user will feel calm and relaxed while under the influence of narcotics such as painkillers or heroin.  These effects are strong at first but with sustained use, the effects can become minimized and may even dissipate as tolerance to the drugs build.

The most common psychological effects of narcotics include:

Unfortunately, all of these “positive” effects of narcotics do not last.  When a user develops a tolerance to the drugs, the effects are lessened and ultimately reduced to almost what feels like nothing.  That is, unless more and more of the drugs are used.  This tolerance can lead to physical dependence and addiction to narcotics that is difficult to treat.

Long Term Effects of Narcotic Use

Healthcare professionals have determined that there are a number of long term effects associated with sustained narcotic use.  Those who use these drugs either as prescribed or for recreational purposes are at risk of developing a tolerance which requires increased use of the drug in order to produce similar effects.  In additional to the tolerance, there is also a risk of physical dependence and addiction.

Users who become physically or psychologically addicted to narcotics are likely to go through great lengths to get the drugs that they want in order to reduce their risk of feeling the symptoms of withdrawal.  Withdrawal symptoms are the body’s reaction to being physically dependent on a drug to produce certain chemical changes such as the shutting down of or development of endorphins and other chemical compositions within the body which cause pain reduction, happiness and other mood influencers.

Physically, the long term user of certain painkillers or heroin is at risk of contracting STDs or other diseases as a result of sharing dirty needles.  There is also a risk of permanent damage to the internal organs which can lead to renal failure and potentially even death if left untreated.  In many cases, the long term effects of narcotics are so severe that even medical care and no longer using the drugs is simply not enough to reverse the negative complications that have occurred.

If you or anyone you know is abusing narcotics including painkillers that are prescribed or heroin or other drugs, these symptoms and effects or narcotic use can often be reversed with immediate discontinued use of the drug.  There’s no better time than the present to quit using narcotics and to begin to heal from the pain and trauma associated with this terrible disease and addiction.  Left untreated, narcotics abuse can lead to addiction that is very difficult to treat and potentially fatal for the user.

Start reversing the negative effects of narcotics abuse by getting treatment today. Call (800) 407-7195(Who Answers?) now.

Narcotics effects can range from mild to severe, and potentially lead to fatal situations such as coma or death. 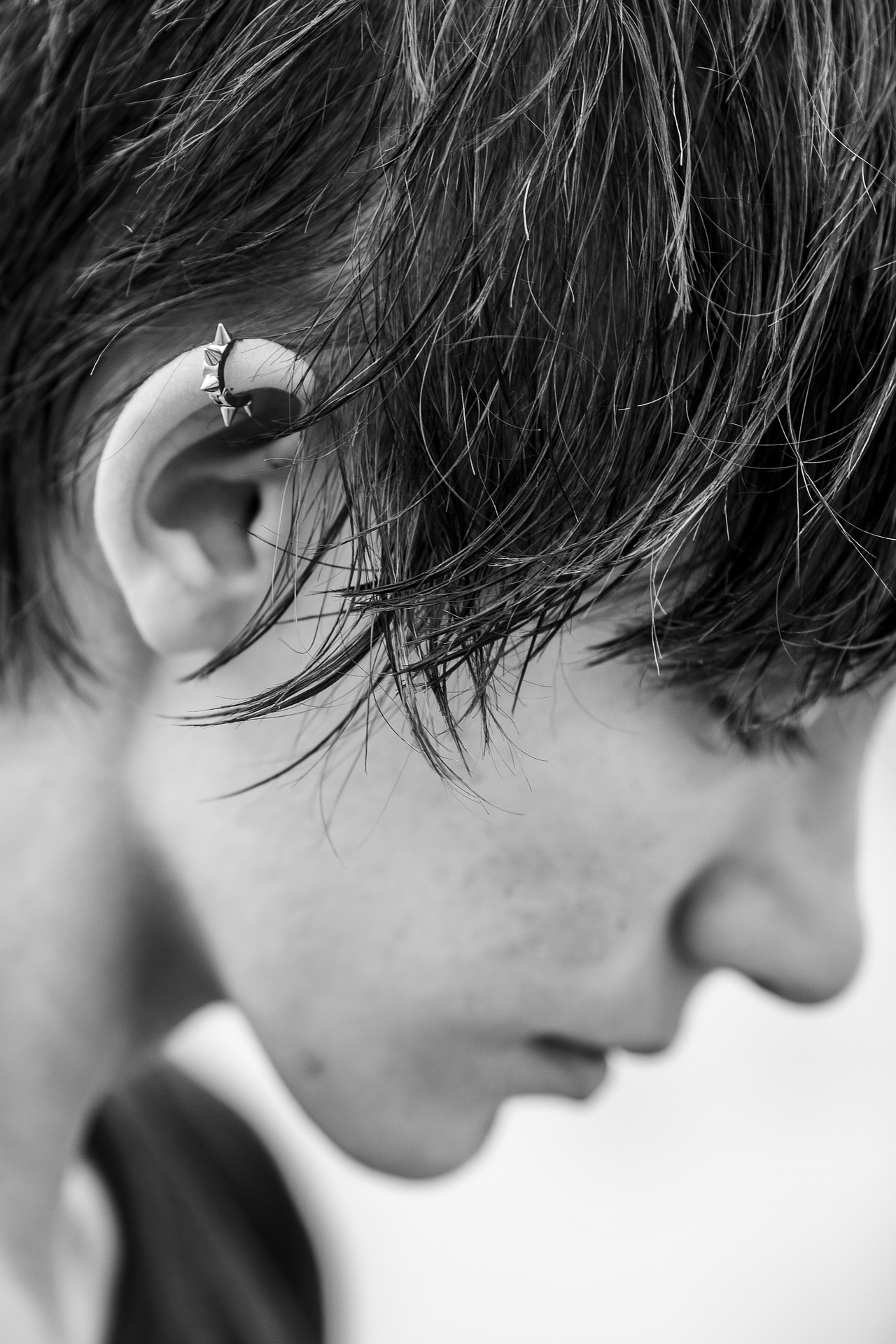 Narcotics Effects on the Nervous System

Narcotic pain-killers remain an effective treatment for people suffering from... 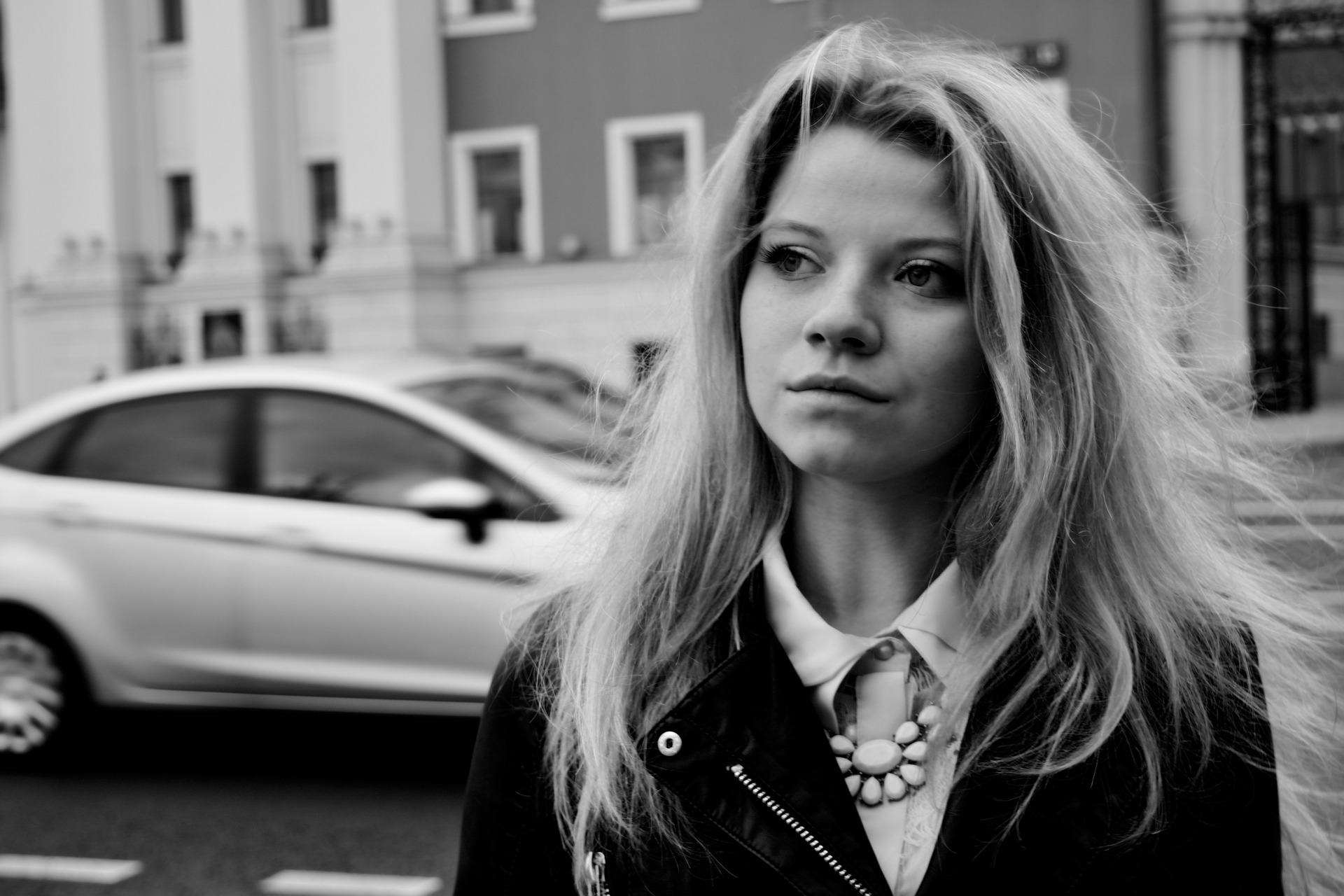 Side Effects of Taking Narcotics

According to the National Institute on Drug Abuse, the misuse... 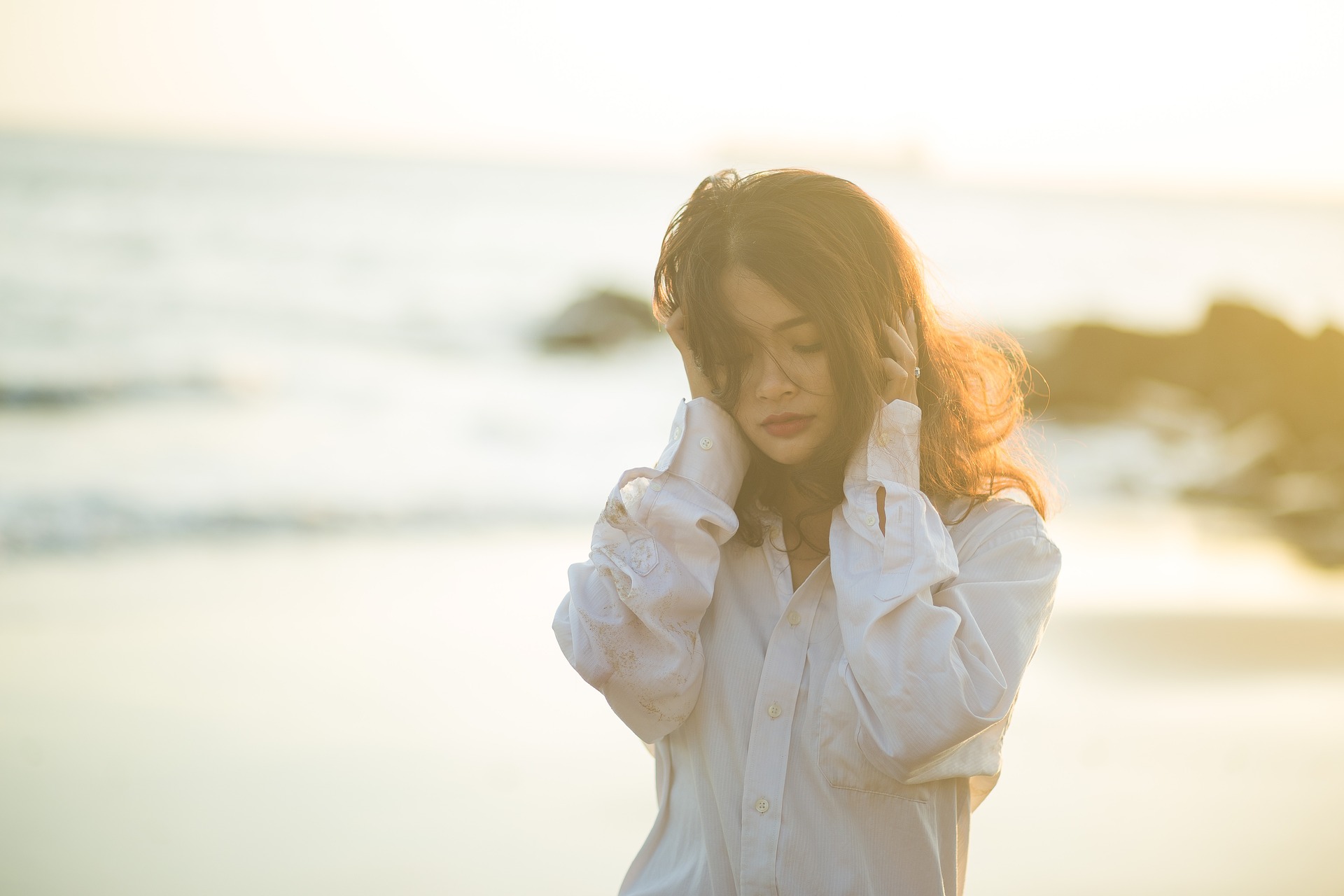 Narcotic medications deliver fast relief for most any condition involving...

10 Common Short Term Effects of Narcotics that are Dangerous

Narcotics most often refers to opioid drugs that produce a...