Opioid drugs belong to the opiates class of drugs. Opiates are derived from the opium plant, grown in various regions, some of which include Afghanistan, Thailand, Mexico, Northern India, Hungary, Turkey, Laos, Burma and Colombia.

Opioids are synthetic formulations of the original plant material. The majority of opioids come in the form of prescription pain-relief medications. Some of the more commonly known brand name opioid medications include:

Just a few of the street names used for various opioid drugs include:

How Do Opioids Work? 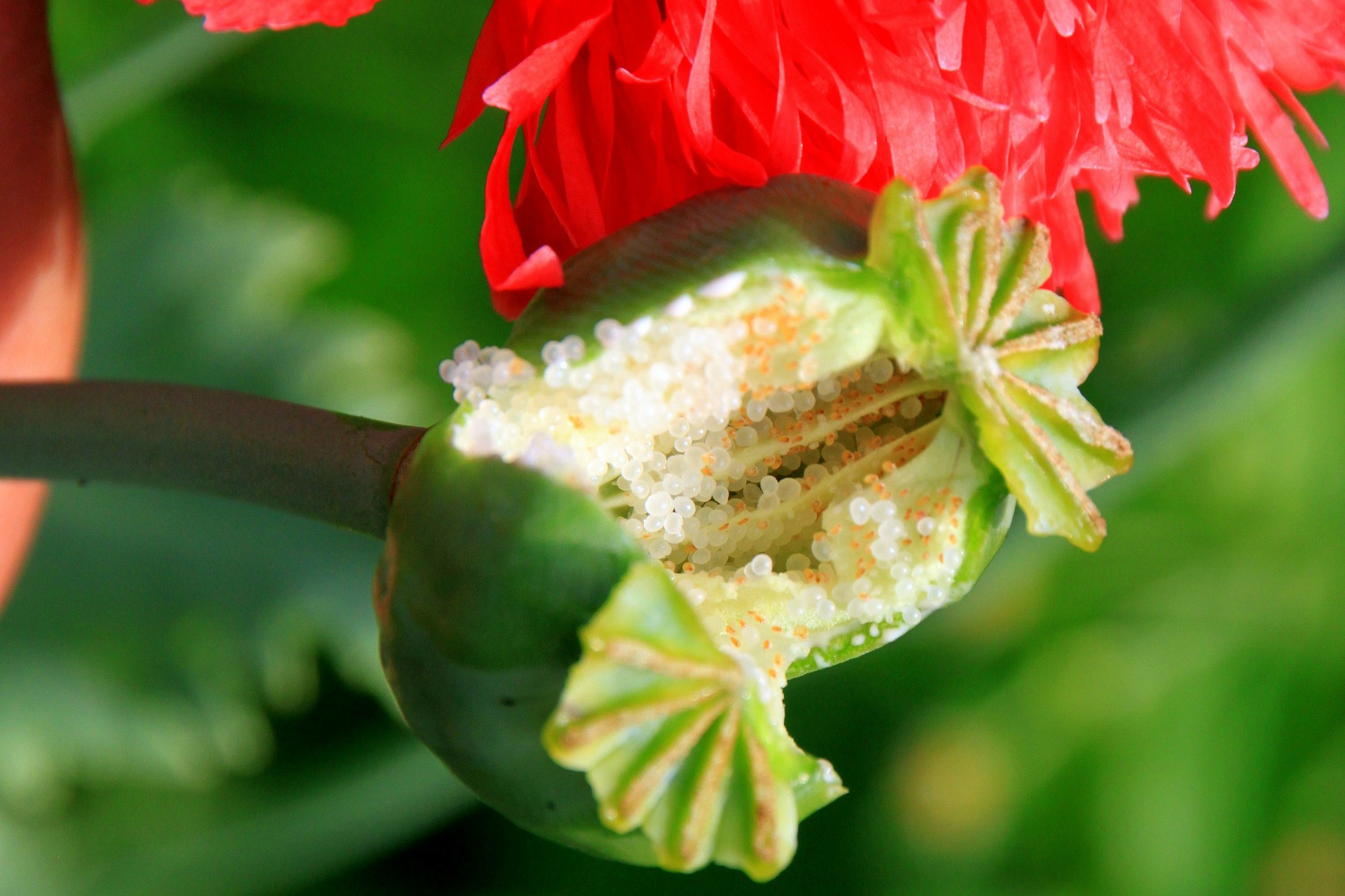 Many prescription pain medications are opioids, or medicines synthetically derived from the opium poppy.

As pain-relief medications or analgesics, opioids work well to relieve various degrees of pain in relatively short periods of time. They do this by binding to already existing opiate receptors located in the brain, central nervous system and gastrointestinal tract. In effect, the drug replaces the body’s natural pain-relief processes by triggering the release of endorphin chemicals throughout the brain and central nervous system. The release of endorphins slows communications between nerve cells, which works to mute or reduce pain sensations in the body. Ultimately, opioids help to increase a person’s overall tolerance for pain.

How Are Opioids Abused?

While opioids do produce an analgesic effect, they also create feelings of euphoria, calm and well-being for the user. It’s these other effects that drive people to abuse opioids.

Opioid abuse can take many different forms. Prescription pills can be taken as is, while some pill types may be crushed up and snorted. Opioids can also be injected in the veins and under the skin. This entails combining the powdered form with additives, such as baking soda and “cooking” the mixture into a liquid form.

The analgesic effects of opioids on opiate receptors in the brain, central nervous system and gastrointestinal tract create a wide range of reactions throughout the body. As analgesics work to slow down normal bodily functions, this primary effect takes place in different ways in different parts of the body.

The most common opioid-induced reactions include:

As the body becomes increasingly dependent on opioids, a person will experience withdrawal effects in the form of chills, nausea, depression and hot flashes (to name a few) when needed doses of the drug are unavailable. Withdrawal effects in and of themselves are enough to drive a person to keep using in order to avoid discomfort.

Opioid addiction sets in once users start to believe they need the drug in order to function normally, both physically and mentally. Once addicted, a person engages in compulsive drug-seeking and drug-using behaviors to the point where all other life priorities fall by the wayside. People addicted to opioids place their jobs, their relationships and their finances in jeopardy for the sake of using drugs.

Over time, opioid addiction starts to take a toll on a person’s health. Conditions, such as tooth decay, malnutrition, poor hygiene and skin infections start to develop. Mental or cognitive functions also start to decline as well. At this point, a person may develop any number of psychological disorders, some of which include anxiety, depression, psychosis, delusions and panic attacks.

When to Get Emergency Medical Treatment

The most dangerous risk associated with opiate addiction has to do with the potential for overdose. Overdose results when the body is unable to handle the effects of a particular drug dose. In effect, opioid analgesic effects overwhelm the body’s respiratory system at which point a person stops breathing. When in the throes of an addiction, attempts to achieve the same desired effects drives users to keep increasing their dosage amounts. Under these conditions, the risk of overdose increases with each successive use.

It’s time to get emergency medical treatment when signs of overdose appear. According to the U.S. National Library of Medicine, some of the symptoms to watch out for include:

The group of drugs called opioids is in the opiate family, and also stems from the opium poppy plant. These drugs are made from synthetic opium derivatives and are most commonly pain relievers. 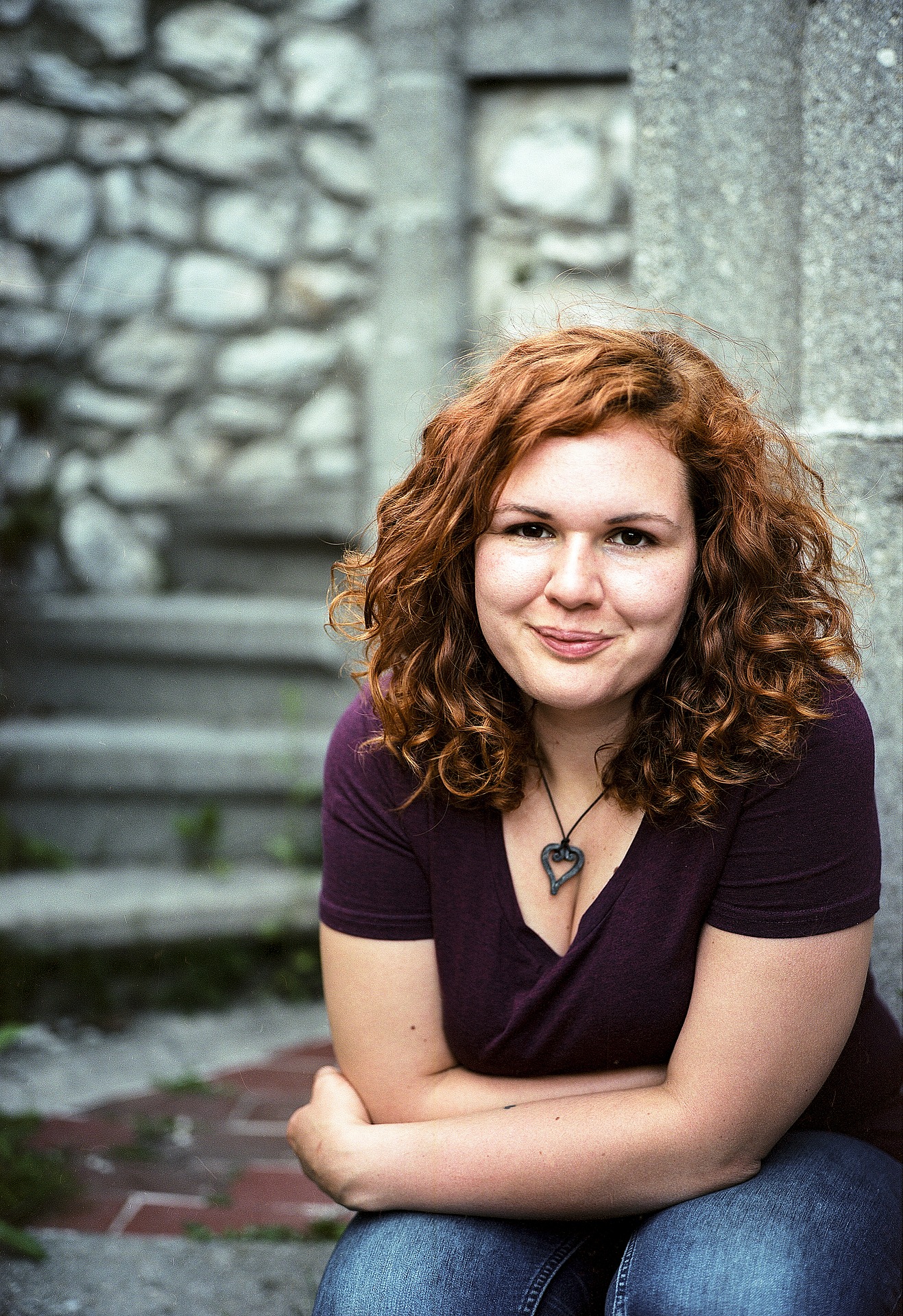 There are several different options to be considered for an...

Can Taking Narcotics for Chronic Pain Lead to Addiction?

Some individuals do need to take narcotics in order to... 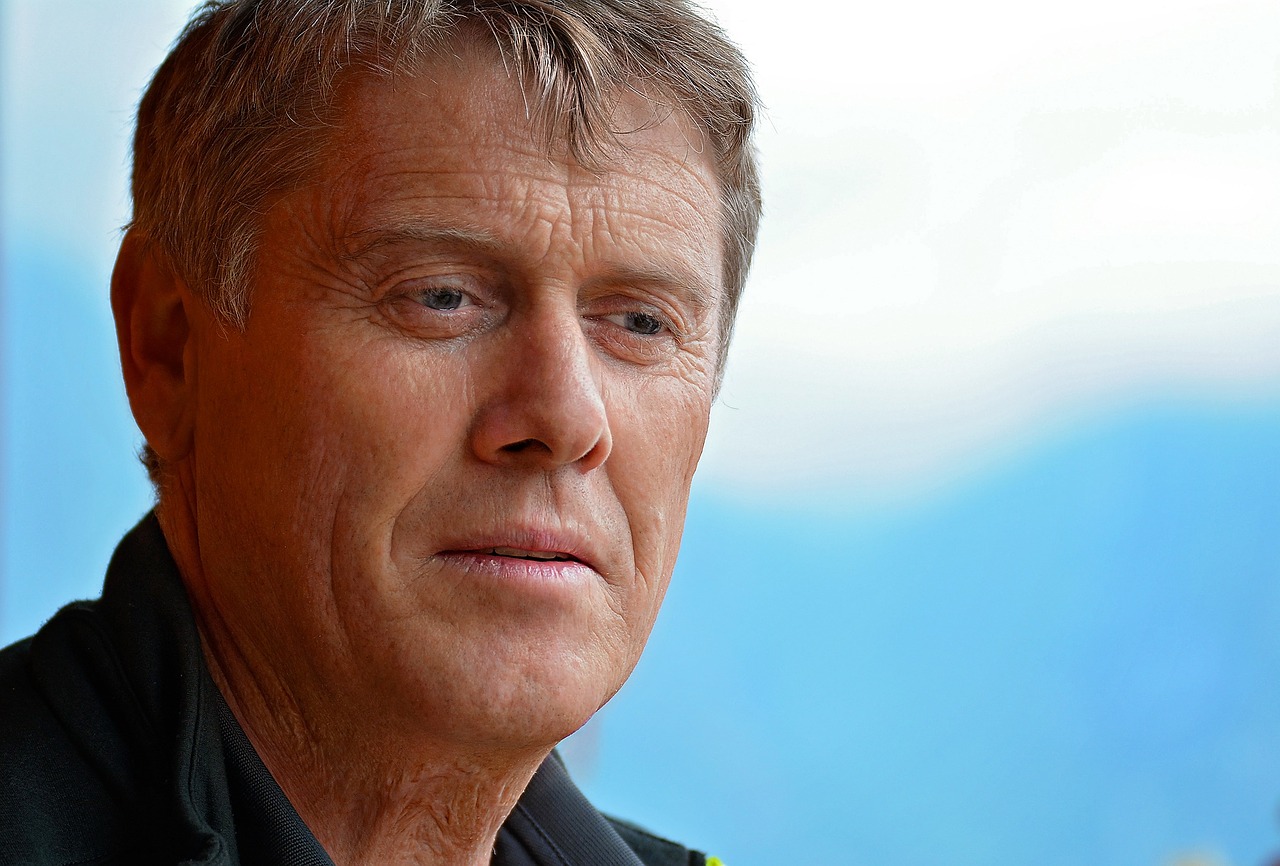 The opiate addiction epidemic is continually growing and Lorcet is... 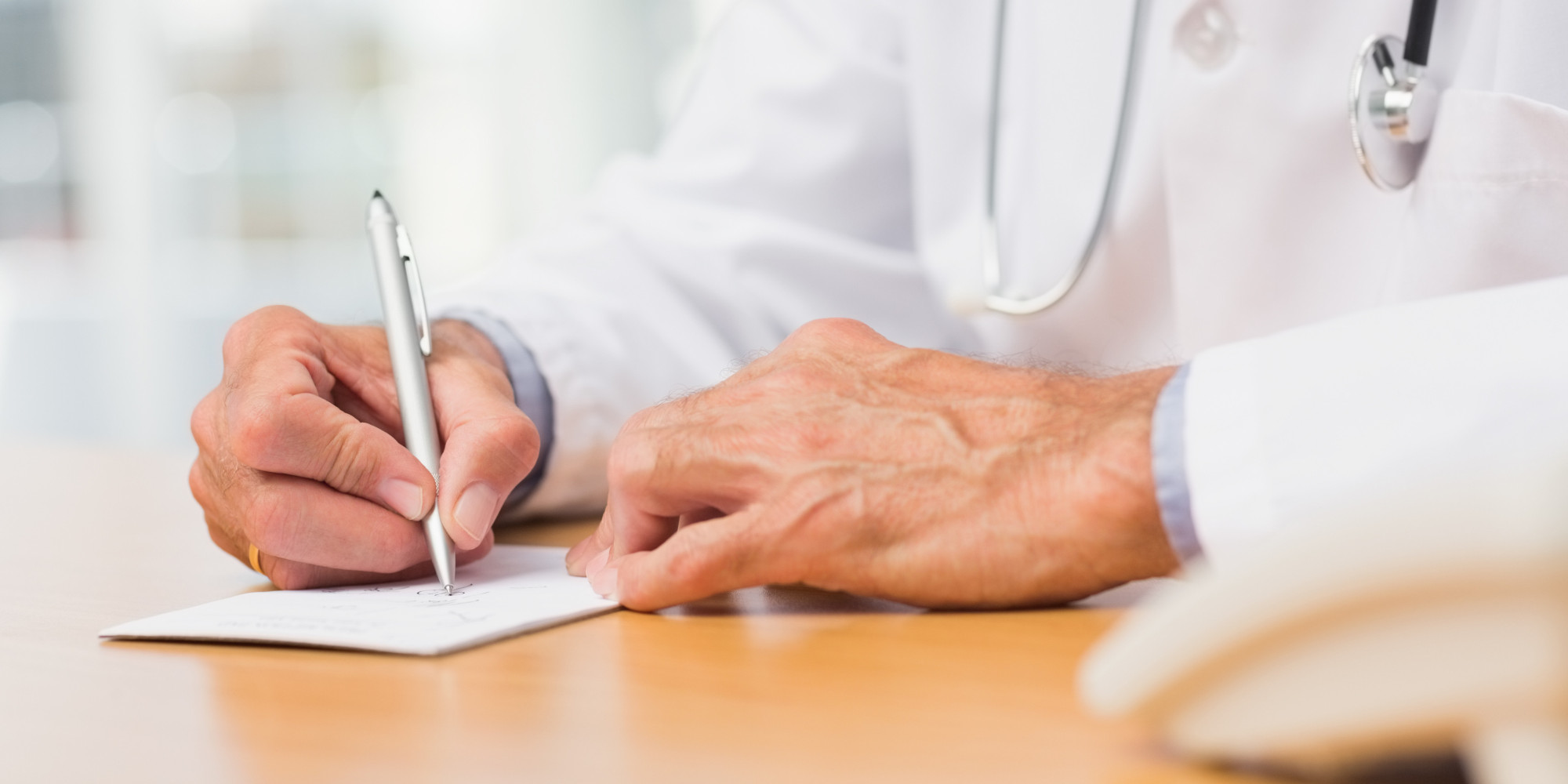 Opioid is the name for the drugs that are both...