Hydrocodone can be a very beneficial medication in certain instances, but unfortunately, there are a number of issues involved in the use and abuse of the drug. It is important to know the facts about the medication itself before taking it and to be aware of the issues associated with it. If you have been abusing hydrocodone (or you believe you know someone who might be), call 800-407-7195(Who Answers?) to find an appropriate treatment program today.

According to the Drug Enforcement Administration, “Hydrocodone is the most frequently prescribed opioid in the United States.” This means it is prescribed by doctors more than any other type of narcotic, and it can be commonly found anywhere, most likely in the medicine cabinet of someone you know.

Since many people are prescribed the drug for a specific ache or pain and may not take all of it at the time, it is also likely that someone will have hydrocodone in their home that has gone unused, which can make it likely to be abused by someone else.

Doctors may prescribe the drug for a number of uses. According to the National Library of Medicine, hydrocodone, when prescribed on its own, is only meant to be given to those who are suffering from severe pain and who cannot be treated with other medications.

However, combination products containing hydrocodone as well as one or more other ingredients (including Vicodin, Lortab, Lorcet, etc.) can be given to those suffering from moderate to severe pain and those with only temporary pain. In addition, the drug itself can also be found in certain medications that are used to relieve cough, which are often considered less dangerous than pain-relieving narcotics (NLM).

Other facts about hydrocodone and its medicinal use include: 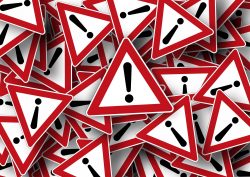 Hydrocodone is one of the most commonly abused prescriptions.

The DEA states, “Since 2009, hydrocodone as been the second most frequently encountered opioid pharmaceutical in drug evidence submitted to federal, state, and local forensic laboratories as reported by DEA’s National Forensic Laboratory Information System (NFLIS) and System to Retrieve Information from Drug Evidence.”

Basically, this means the drug is constantly diverted for abuse, which follows another fact from the DEA that identifies hydrocodone as being associated with more diversion and drug abuse than any other opioid, licit or illicit (DEA 1).

Hydrocodone is dangerous, and its abuse is rampant, partially because of the high availability of the drug (as stated previously). Hydrocodone and acetaminophen is one of the most commonly abused prescriptions, and the risks associated with this abuse are many. 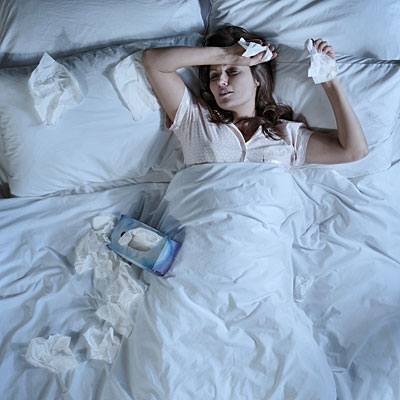 When a person takes hydrocodone regularly and becomes dependent, when they stop taking it they will experience withdrawal. Symptoms include sweating, runny nose, and muscle aches.

Are You Abusing Hydrocodone?

Or do you know someone who has begun to misuse this dangerous drug? If so, it is time to seek help immediately. Call 800-407-7195(Who Answers?) now to find safe, reliable rehab programs that can cater to your needs and help you recover from opioid abuse and addiction.