Stimulants are a class of psychoactive drugs that increase mental and physical functioning, causing increased energy and attention, enhanced mood, and feelings of well-being. Common stimulant drugs include prescription stimulants, such as Adderall and Concerta, cocaine, methamphetamine, and ecstasy (MDMA). Although certain stimulants have legitimate medical uses, many people misuse these substances for their desirable effects. Stimulant misuse can lead to severe physical and psychological consequences, including addiction, also known as a stimulant use disorder.1

The class of stimulant drugs encompasses many different prescription and illegal substances. People use stimulants in many different ways, including orally, intranasally, and intravenously. They may also combine them with other substances, such as alcohol and opioids.

Stimulants may be prescribed for the treatment of conditions such as attention-deficit/ hyperactivity disorder (ADHD) or narcolepsy.1 These medications are safe when taken exactly as directed by your doctor. However, many people misuse prescription stimulants like Adderall to increase academic performance, stay awake, enhance the high of another substance, or for its euphoric effects.2 For these reasons, prescription stimulants are commonly found in places like college campuses.

The following list of stimulants includes those prescribed as medications for diagnoses such as ADHD and narcolepsy:3

Cocaine is classified as a Schedule II Controlled Substance, which means that it can be used medically, but it has a high potential for misuse, diversion, and addiction.

It is derived from coca leaves from the plant Erythroxylon coca, and from chewing the leaves alone, a stimulant effect can be achieved.4

Some street names for cocaine include:4

The term crack refers to the free-base version of cocaine that is often smoked with a pipe. Although cocaine and crack cocaine appear different physically, with cocaine presenting in a white powder form and crack cocaine in a crystallized form, the substances elicit similar effects. Cocaine is often cut with fillers, such as talcum powder, or drugs, such as fentanyl, which can increase the risk of overdose, especially if individuals are unaware that their cocaine contains this potent opioid.4

Methamphetamine use is associated with the same kinds of effects that can be observed when other kinds of stimulant drugs are used, such as:3

Ongoing, or chronic use of stimulant drugs like methamphetamine may also be associated with harmful psychological consequences, such as:3

Ecstasy, also known as Molly or MDMA, is known as a psychostimulant that produces both hallucinogenic and stimulatory effects, altering mood and perception. It’s commonly used at raves, music festivals, and night clubs, although people may use it in a variety of settings.6

Some research indicates that MDMA may be addictive, but to a lesser degree than other stimulants like cocaine. Although ecstasy is currently a Schedule I drug with no recognized medical use, some researchers are interested in MDMA’s benefits when used during psychotherapy for mental health conditions, such as post-traumatic stress disorder (PTSD). In fact, the Food and Drug Administration recently designated MDMA-assisted psychotherapy for PTSD as a Breakthrough Therapy, which means review of its effectiveness will be expedited.6

Khat is an evergreen shrug native to East Africa and the Arabian Peninsula. When people chew khat, drink it as a tea, or smoke it, they experience stimulant-like effects, due to the presence of cathinone and cathine.7

Cathine is a Schedule IV controlled substance and cathinone is a Schedule I stimulant, as designated by the Drug Enforcement Administration (DEA)—this means khat is illegal in the United States and has no accepted medical use.7

Khat use can cause many detrimental effects, such as:7

Synthetic cathinones, commonly referred to as bath salts, are synthetic stimulant drugs chemically related to cathinone, which is found in khat. Since bath salts are human-made, they may be much stronger than the naturally-occurring cathinone in khat.8

Synthetic cathinones typically resemble brown or white crystal-like powders and are sold in packages labeled “not for human consumption.” They’re often labeled as:8

Bath salts are chemically similar to other stimulant drugs, such as cocaine, MDMA, and amphetamines, although they may be up to 10 times stronger than MDMA or Molly.8
Some common side effects of synethetic cathinones include:8

Bath salts are extremely addictive, and people who use this class of drug report intense, compulsive urges to use the drug repeatedly.8

Stimulant withdrawal can be very distressing and cause significant impairment, which is why it’s important that you seek medical treatment from a medical detox program or as part of a rehab program.

The very nature of a stimulant use disorder can make it difficult to overcome on your own, but fortunately, stimulant addiction treatment programs are available to help. Whether you choose an inpatient treatment facility or an outpatient program, your treatment team will aid you on the road to recovery. Most programs utilize a combination of therapies and interventions to provide you with a comprehensive treatment plan that addresses your unique needs. Examples of therapies used to treat stimulant addiction include:5

If you or someone that you care about is experiencing a stimulant use disorder, you may be feeling overwhelmed and unsure of the next steps to take. Call (800) 407-7195(Who Answers?) today to speak to a treatment support specialist who can help you find a rehab program.

Whether legal or illegal, stimulants have an addictive quality and side effects that can be very dangerous. 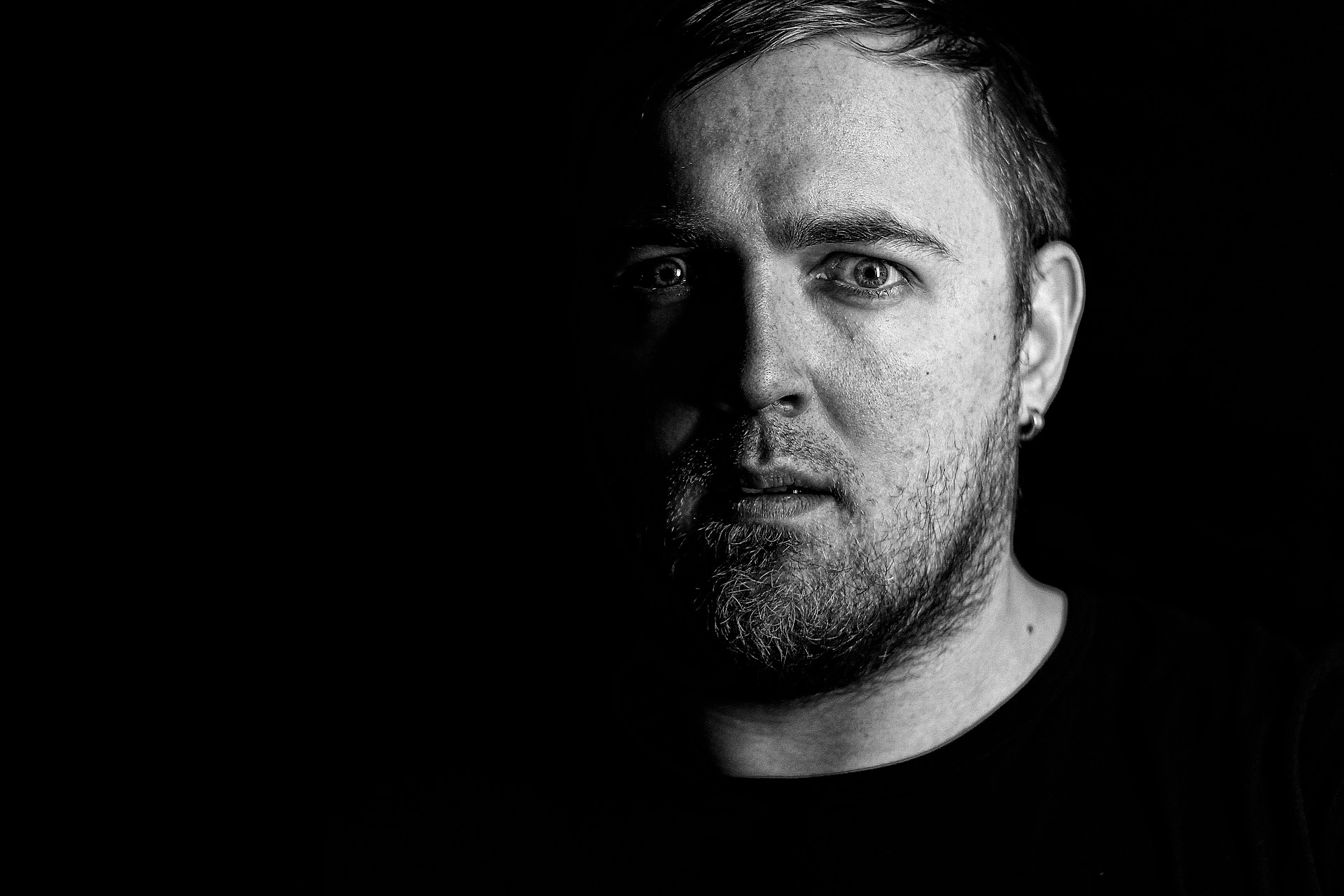 How Stimulants Affect the Brain

How Stimulants Affect a User’s Brain Stimulant drugs impact a... 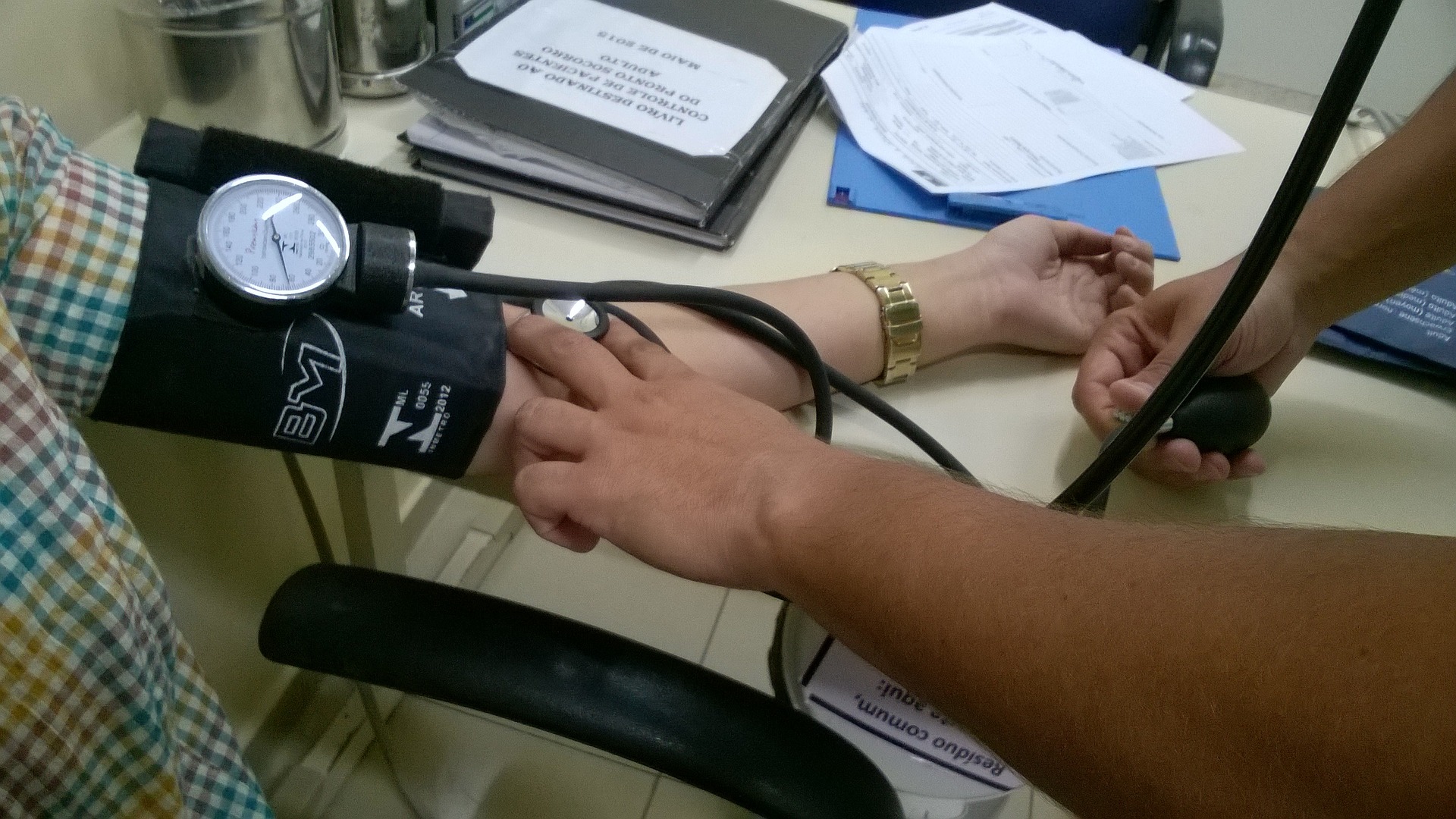 Types of Treatment for Stimulant Addiction

Stimulant addictions are nothing new, but, there is pervasiveness among... 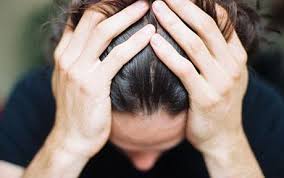 Stimulants speed up activities in the brain and the central... 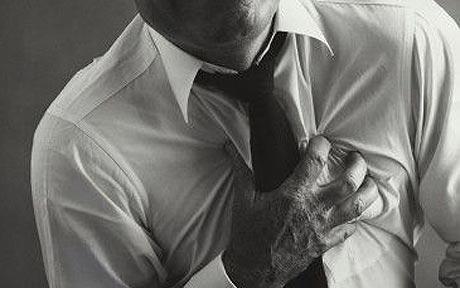 How Stimulants Affect the Body

Stimulants are a group of drugs that can have a...