While narcotics technically cover any class of drugs with a high abuse/addiction potential, narcotics are most commonly associated with opiate class drugs. Opiates come in many forms, some of which include-

Opiates produce pain-relieving effects by disrupting signal transmissions between the cells that make-up the central nervous system, according to the Institute for Substance Abuse Treatment Evaluation. In effect, these drugs stimulate endorphin secretions at key cell receptor sites, which in turn camouflage pain signals received by the brain.

Short-term narcotic side effects result from the changes in brain chemical levels that take place whenever narcotics are present. Any change in neurotransmitter chemical levels has a ripple effect that inevitably throws off chemical processes throughout the brain and central nervous system. This means even short-term narcotic side effects can have long-term repercussions when using these drugs on a continual basis.

Feelings of Calm & Well Being 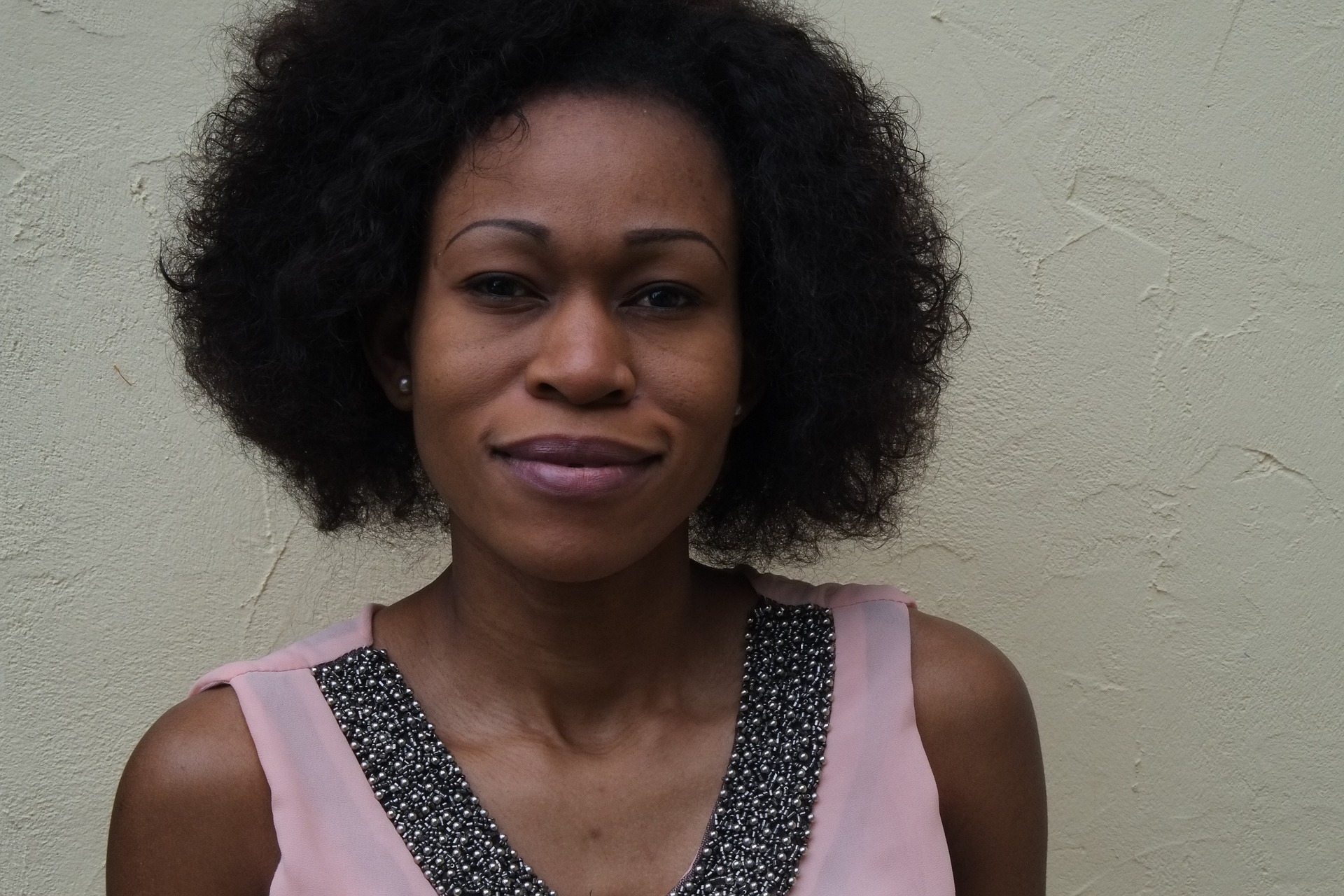 The euphoric effects of narcotics are what keeps many people using for recreational purposes.

Opiate narcotics are formulated to produce pain-relieving effects. The feelings of calm, euphoria and well-being experienced when taking opiates are actually narcotic side effects that develop as a result of the drug’s mechanism of action.

Narcotics stimulate the brain’s dopamine-producing cell receptor sites, which accounts for the aftereffects of the drug. In turn, these aftereffects can drive a person to keep using narcotics long after their medicinal purpose has been served.

Dopamine acts as a natural pain-reliever and sedative for the brain and body. As opiates stimulate dopamine-producing sites, the sedated feeling a person experiences becomes another narcotic side effect of the drug.

Not surprisingly, dopamine and narcotics share similar chemical structures, which make it easy for narcotics to integrate with the brain’s chemical processes. Over time, the drug’s sedative effects start to disrupt essential functions throughout the brain.

The longer a person keeps taking a narcotic drug the more accustomed the brain becomes to its effects. Over time, cell receptor sites lose their sensitivity to the drug so larger doses are needed to produce the same desired effects.

As a narcotic side effect, these tolerance level changes become the driving force behind abusive drug practices. Without even knowing it, a person starts taking increasingly larger doses as brain cells grow weaker with continued use. This narcotic side effect in particular paves the way for addiction to develop. 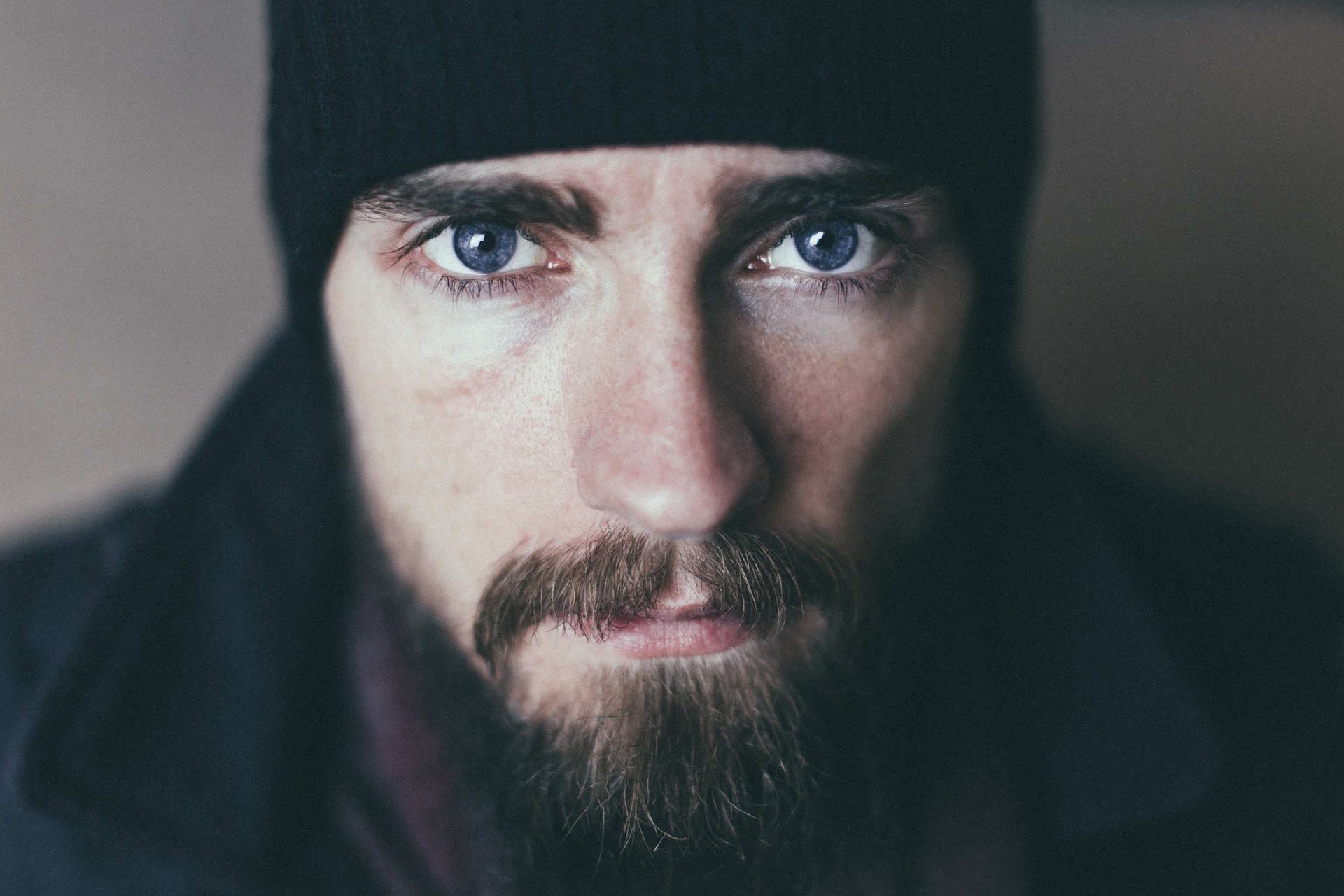 Once a tolerance is developed, more and more of the narcotic is needed in order to experience the effects. This issue often leads to addiction.

Short-term narcotic side effects can vary depending on how long a person uses the drug. After prolonged use, side effects start to take the form of withdrawal symptoms.

Chemical Imbalances in the Brain

Ongoing narcotic use has a cumulative effect on brain chemical processes. With each successive dose, the brain’s chemical levels skew further and further out of balance.

The more imbalanced chemical levels becomes the more the brain requires the effects of the drug to function normally. Over time, short-term narcotic side effects cause continuous damage to brain cell structures and brain functions as chemical imbalances become progressively worse.

Call 800-407-7195(Who Answers?) today to find treatment programs that can help you overcome a narcotics use disorder.

Narcotics have different effects depending on which specific drug is being considered. While that is true, all narcotics have the side effect of sedation.