Narcotic opiate drugs rank number one as the most abused drugs on the market. Heroin and prescription pain pills run neck and neck in terms of the numbers of people affected.

Narcotics carry an extremely high potential for abuse and addiction with scores of people suffering narcotic overdose episodes every year. According to the Centers for Disease Control & Prevention, narcotic overdose deaths have increased fourfold between the years 1999 and 2010 going from 4,030 in 1999 to 16,651 in 2010.

As one of a handful of treatment medications, naloxone offers an emergency treatment solution for the potentially fatal effects brought on by narcotic overdose. The effects of opiates in the brain place long-time users at increasing risk of developing overdose symptoms. This risk stems from how narcotics interact within the chemical make-up of the brain.

With narcotic overdose being a widespread and frequent occurrence, further research into naloxone’s effects have brought about a new naloxone-based treatment that makes it possible for most anyone to access and use. While naloxone does do a good job at preventing narcotic overdose fatalities, additional treatment may well be warranted once a person recovers from a narcotic overdose episode. 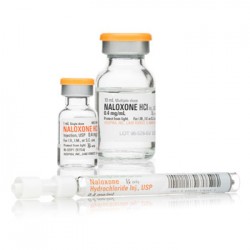 Naloxone helps reverse the effects of an overdose.

The harmful effects of narcotics take shape over time as the drug causes gradual damage to individual cell sites in the brain. With each dose of opiate narcotics, cell sites release large amounts of neurotransmitter chemicals, many of which regulate the body’s central nervous system functions.

The potential for experiencing a narcotics overdose lies in the brain’s natural and growing tolerance for the drug’s effects. This natural tolerance results from the chemical similarities between narcotics and certain neurotransmitter chemicals. This similarity enables the brain to assimilate narcotic substances into its overall chemical system.

Over time, the brain starts to rely on narcotics effects in terms of letting the drug’s effects regulate chemical processes in the brain. In the process, brain cell deterioration results from the ongoing strain placed on cell sites by narcotic effects. This in turn impairs brain cell functions to the point where the brain can’t function normally on its own.

In general, narcotic drugs have a “slowing” effect on the brain and central nervous system. According to the U. S. National Library of Medicine, areas of the body most affected include –

Since dosage amounts taken tend to increase as the brain’s tolerance levels rise, someone who’s used narcotics for months or years can easily ingest a dose large enough to overpower the brain’s regulatory processes. When this happens, a person starts to experience symptoms of overdose, some of which include –

Any one of the above symptoms can be life-threatening, though respiratory failure or breathing problems account for the majority of overdose incidents.

Naloxone belongs to a separate class of narcotic drugs known as antagonists, whereas opiates that produce “slowing” effects are known as agonist drugs. Instead of stimulating the release of neurotransmitter chemicals, antagonist drugs like naloxone block or deactivate chemical secretion processes. Naloxone’s mechanism of action makes it particularly effective in stopping the effects of agonist-type opiates in the body.

Other known antagonist-type agents include –

As a “deactivating” agent, naloxone has been used as an opiate addiction treatment drug for people in recovery who face a high risk of relapse. Naloxone’s ability to block cell site secretions prevents a person from getting high should relapse occur.

Narcotic overdose develops in response to toxic levels of opiates in the body. When this happens, major bodily processes start to shut down from the overwhelming effects of the drug.

More oftentimes than not, a narcotics overdose episode will shut down the body’s respiratory system making a person unable to breathe at all. The drug’s immediate effects on narcotics overdose enable emergency responders to administer treatment at the scene. 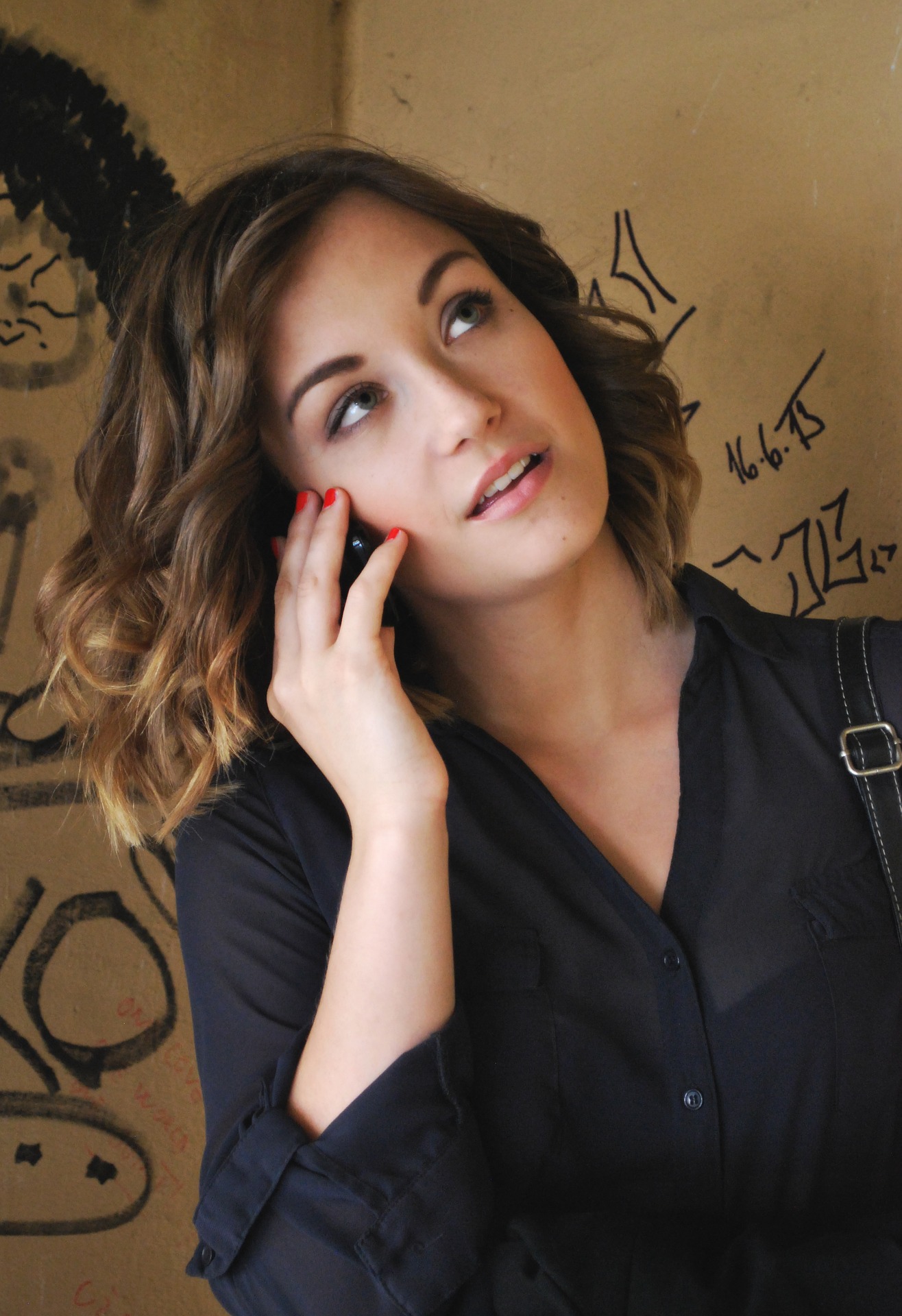 5 Ways to Get Naloxone and Prevent an Opioid Overdose

If you think yourself or a loved one is at risk for an opioid overdose, learn the ways you can access naloxone.

Evzio, first developed in 2014, exists as a new naloxone-based treatment for narcotics overdose, according to the U. S. Food and Drug Administration. Evzio offers a more “user-friendly” version of the standard naloxone treatment model.

The need for an easier treatment approach arose in response to statistics showing the low percentage of 911 emergency responder calls made when narcotics overdose occurs. Since chronic drug users tend to want to maintain anonymity in the eyes of the law, 911 calls are only made in 10 to 56 percent of narcotics overdose cases.

Evzio comes in a handheld auto-ejector unit. While easy to use, anyone who thinks they may have occasion to use it should undergo the necessary training for safety purposes.

When using naloxone to treat narcotics overdose, the drug’s effects will send the body into a state of withdrawal that can cause severe symptoms to develop. Symptoms may take the form of –

Since these withdrawal symptoms can be just as life threatening as a narcotics overdose, immediate medical attention is warranted. Medical treatment works to counteract the effects of withdrawal and return the body to a normal functioning level.

Treatments commonly used to counteract withdrawal effects use opiate agonist agents, some of which include lofexidine and methadone. Clonidine, a non-opiate agent can also be used to relieve withdrawal distress.

All in all, naloxone offers a much needed treatment remedy for narcotics overdose; however, follow-up care may still be needed, especially in cases where a person has a long history of opiate abuse.

To learn more about naloxone, or for help finding a narcotics addiction treatment program, call 800-407-7195(Who Answers?) today!

Naloxone is a medication that’s used to reverse the effects of an overdose on narcotics. It has saved many lives, and continues to do so as access to the drug increases.