Dangers of Taking Narcotics During Pregnancy

When you are pregnant, no matter how far along you may be, it is important that you watch everything that goes into your body. The consumption of narcotics, regardless of which kind, is not safe for the mother or the unborn baby.

Many studies over the years have shown that taking illegal drugs while pregnant can lead to low birth weight, premature birth, miscarriage, placental abruption, and even death (both fetal and maternal).

Every type of illegal drug has a different effect on the mother as well as her unborn child. Let’s take a close look at three of the most commonly abused narcotics and how they impact a pregnancy:

There have been many studies regarding marijuana use during pregnancy, showing that abusing this drug can increase the chance of:

Anybody who takes cocaine early in her pregnancy has an increased risk of miscarriage. When this drug is used later in pregnancy the chance of placental abruption is much greater. This can lead to preterm birth, severe bleeding, and in the most severe cases, fetal death.

The American Congress of Obstetricians and Gynecology (ACOG) notes that women who use cocaine while pregnant have a 25 percent higher chance of premature labor, which is never good for the baby. 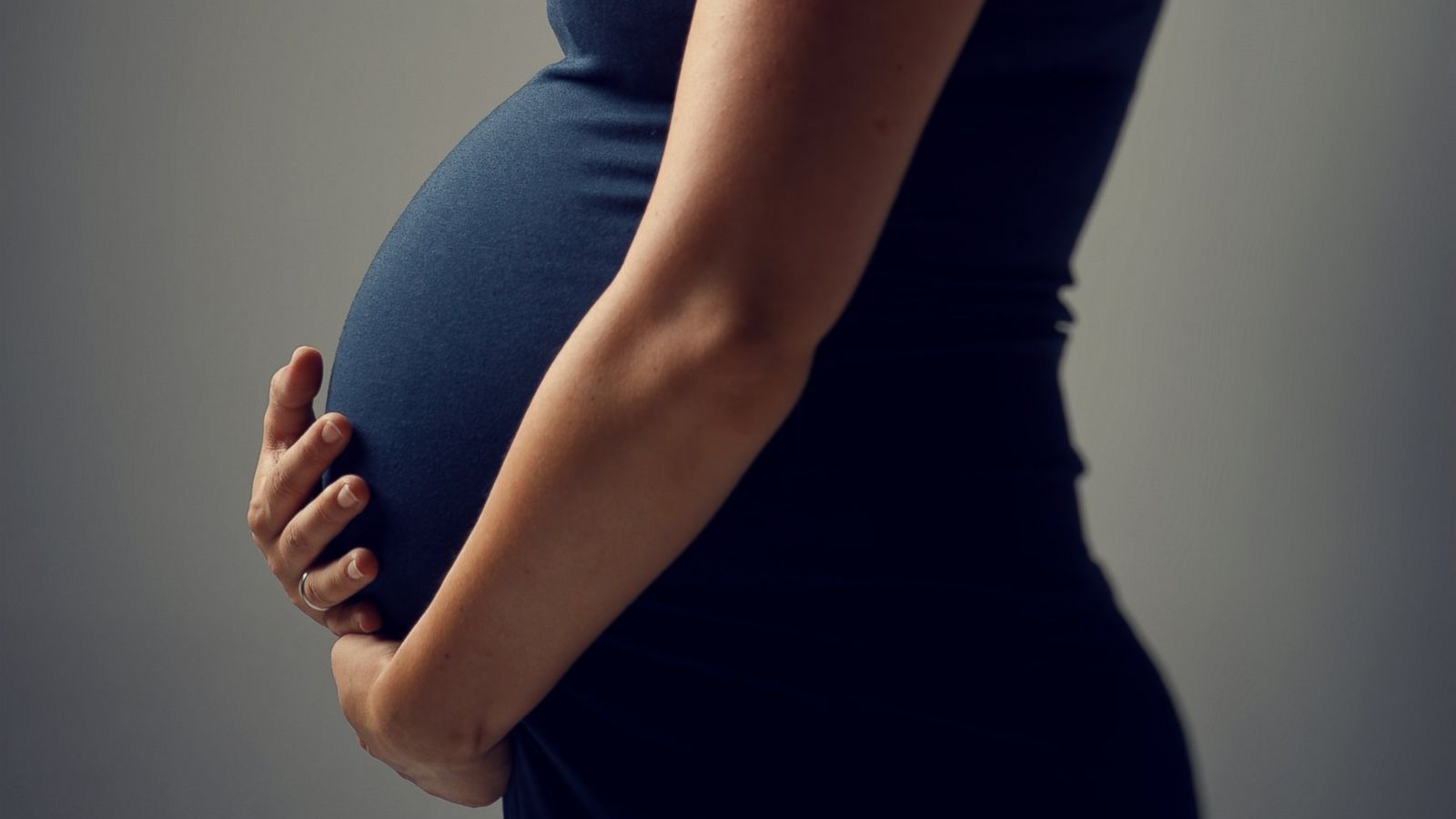 How is Narcotic Addiction Treated in Pregnant Patients?

Narcotic addiction, that is addiction to opioid drugs both prescription and illicit, in pregnant patients must be treated carefully so as not to harm either the patient or the fetus. There are several methods used to treat this issue in patients of this type, and while it can involve a considerable amount of time and … 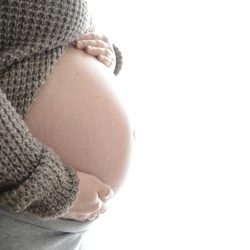 Narcotics can do great harm to an unborn baby.

Heroin is one of the most addictive narcotics in the world, and for this reason it can cross the placenta and reach the unborn baby. With this in mind, your baby can become dependent on heroin.

Any use of heroin during pregnancy will increase the chance of low birth weight, premature birth, low blood sugar, breathing difficulties, bleeding in the brain, and infant death.

Note: if a baby is addicted to heroin he or she can face withdrawal symptoms that include: fever, diarrhea, irritability, and sleep related issues. This is called neonatal abstinence syndrome.

As you can see, there are many dangers of taking narcotics during pregnancy. No matter which type of drug you take, there is an increased chance of it having a negative impact on you and/or your unborn child.

Just the same as those who are not pregnant, there are rehab programs that can help pregnant women overcome their addiction and avoid narcotics. It takes a specialized treatment schedule to achieve success, since pregnant women need special care, but this is something many have done in the past.

There are dangers of taking narcotics during pregnancy, which is why most realize this is something they should never experiment with.

If you’re pregnant and need help stopping narcotics, call 800-407-7195(Who Answers?) now to find a treatment program that works for you.

Taking drugs while pregnant is very dangerous, especially when a person is taking narcotics. It can cause problems for both mother and child.