Heroin is an opioid drug derived from poppy plants found in various parts of Asia, Mexico, and Columbia.1 Heroin is made in various forms, such as a white or brown powder and a black substance known as black tar heroin. Heroin also goes by other names such as smack, H, horse, and junk.2 Immediate and long-term heroin effects range from pain relief and euphoria to mood disorders, liver and kidney damage, and potential overdose.

Heroin Effects On the Opioid Crisis 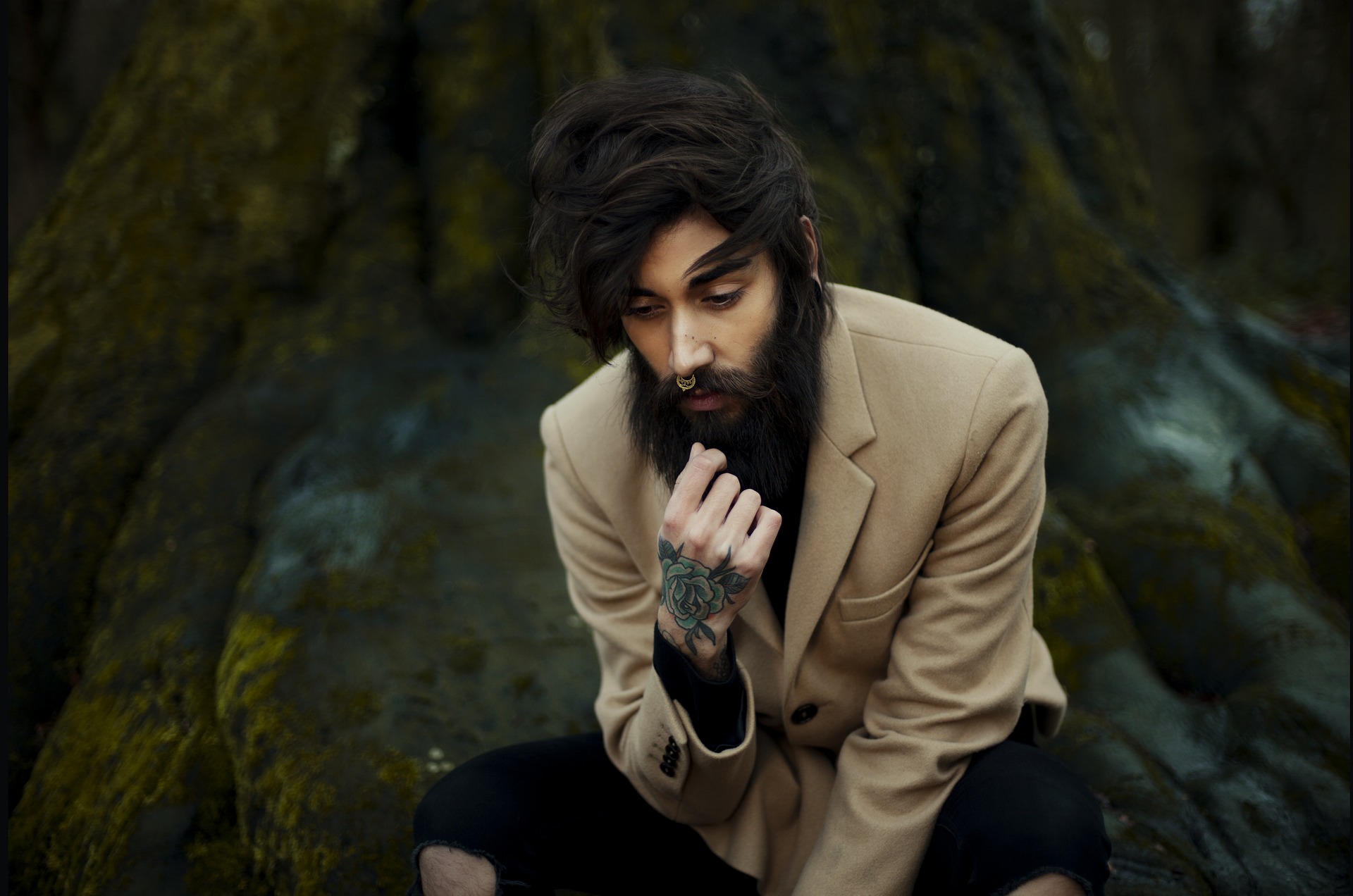 People who misuse heroin are often lethargic and feel a loss of purpose in life.

In 2019, more than 14,000 people in the U.S. died from overdoses involving heroin.3 Many people who become addicted to opioid medications such as OxyContin and Vicodin will eventually use heroin when they can no longer obtain these drugs from a doctor or other sources.3 Prescription opioid use is the leading cause of eventual addiction to heroin.1,3

Heroin is used in several different ways.  Pure heroin, which originates from South America and Southeast Asia, is snorted or smoked.4 Black tar heroin, produced mainly in Mexico, is usually dissolved and injected into veins or under the skin. 4 The dark color of this sticky substance results from impurities left behind by crude processing. Some people mix heroin with other drugs, such as cocaine, in a practice known as piggybacking or speed-balling.1

The effects of opioid medications on the body are chemically similar to those of heroin.1 Prescription opioids are never meant to be used longer than a few weeks to treat acute pain. The U.S. Drug Enforcement Administration classifies many prescription opioids at high risk for misuse, which can lead to physical dependence and addiction.3 The risk of becoming addicted to opioid medications is almost identical to the risk of becoming addicted to heroin.2

Heroin is highly addictive because it rapidly enters the bloodstream, travels directly to the brain, and attaches to opioid receptors. These opioid receptors regulate feelings of pain and pleasure, heart rate, respiration, digestion, and sleep. The effects of heroin include sudden euphoria along with drowsiness and slowed heart rate and breathing.5 When the drug wears off, people experience a depressed mood and often feel an urge to use the drug again due to the “crash” from returning to normal brain chemistry levels after such unnaturally intense activation.5

Heroin Side Effects and Dangers

Short-term heroin side effects include:1,4

These short-term side effects can lead to long-term effects and potential dangers of heroin use that include:4

Heroin is especially damaging to the brain.  Long-term use can cause permanent damage to the brain’s white and grey matter, which can have lasting effects on mood, personality, and quality of life.4 This change in the brain is also associated with poor decision-making, reduced ability handle stress, and reduced ability to regulate behavior and mood.4 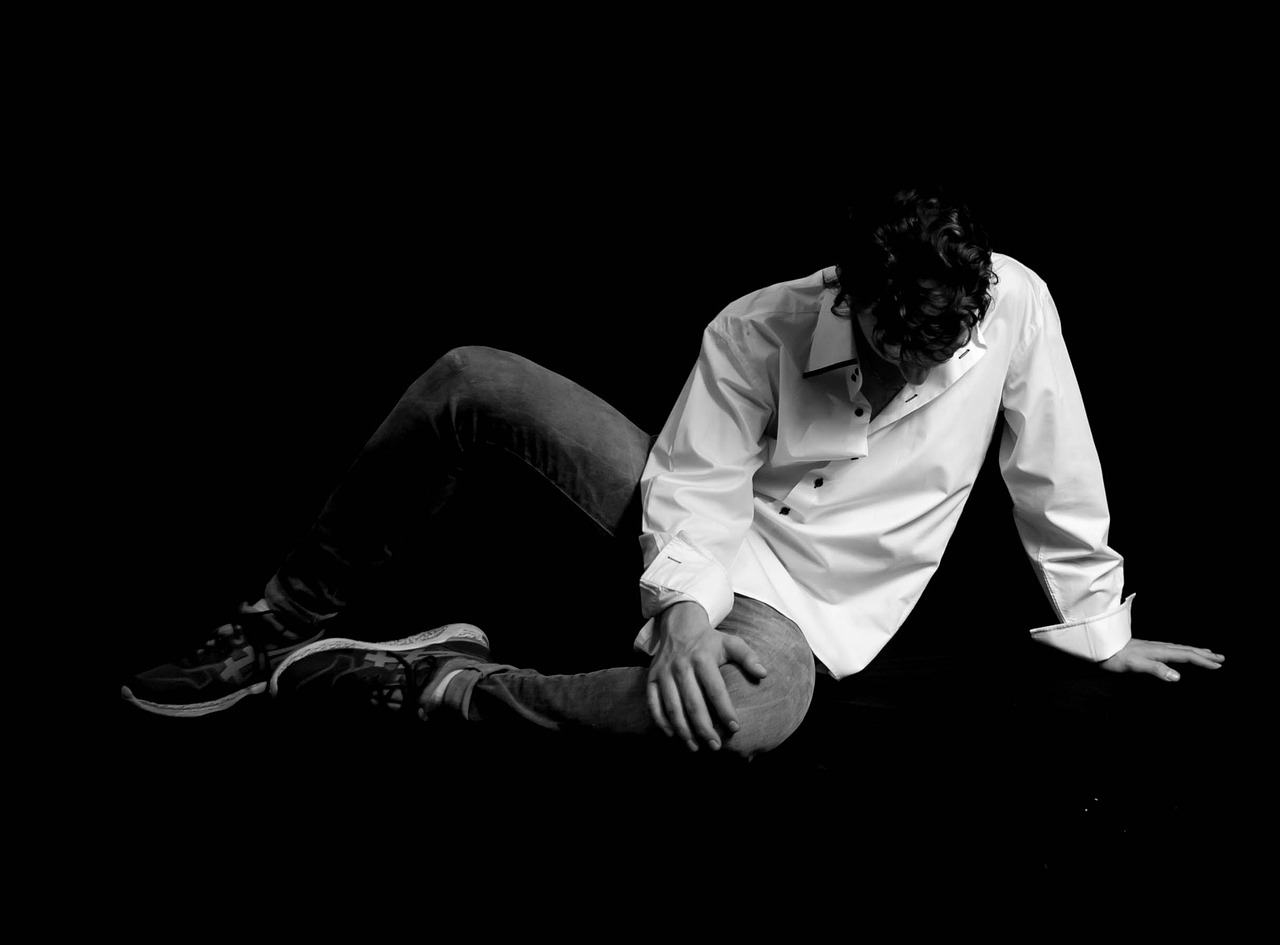 Where Can I Get Treatment for Heroin Addiction?

While there are a few different options for heroin addiction treatment, inpatient care is often recommended due to the severity of this particular addiction and its withdrawal effects.

Heroin is a drug with a high risk of addiction and overdose. People who use heroin develop tolerance, which means they need increasing amounts of the drug to achieve pleasurable effects, which leads to addiction.

When a person who is physically dependent on heroin stops using it suddenly, they risk experiencing potentially dangerous heroin withdrawal symptoms. These include:5

Withdrawing from heroin use can be dangerous because a person’s tolerance to heroin becomes more sensitive when they stop using it.7 A person who experiences strong cravings during withdrawal and resumes using the drug can experience much stronger effects than they experienced previously. Overdose risk increases during this vulnerable time, which is why professional treatment and supervision is recommended for safe withdrawal from heroin. Medical detox can also manage potentially medically significant symptoms, like seizures.

Heroin overdose is most common among individuals who have been using the drug for 5-10 years. Other risk factors include using heroin with other drugs, especially alcohol, sedatives, or other opioids. 7

Death from heroin overdose occurs when too much heroin shuts down the body’s respiratory cycle and breathing stops. Signs of a heroin overdose include slowed breathing, lips or nail beds that appear blue, and an inability to wake the person.7

A heroin overdose can be treated with naloxone if is administered soon after breathing stops.1 Naloxone in the form of nasal spray is available in some states without a prescription. Or you can ask your doctor for a prescription. If you obtain naloxone, have your pharmacist or doctor instruct you on how to use it.

It is important to administer naloxone as soon as you realize an opioid overdose has occurred. However, naloxone will not treat overdose caused by other substances. Always call 911 if an overdose occurs. Even if a person has been treated for heroin overdose with naloxone, they will still need medical care.

Treatment for Heroin Misuse and Addiction

Medications used to treat heroin addiction start with lofexidine (Lucemyra), which is taken as tablets, to treat withdrawal symptoms. The following medications are used to reduce opioid cravings:4

Much evidence shows that these medications are all effective in treating opioid addiction.4

In addition to medication, behavioral therapy approaches such as cognitive-behavioral therapy (CBT) and contingency management have proven effective in treating heroin use disorder, especially when combined with medication.1,4 Other treatments that can contribute to holistic healing include meditation, yoga, hypnotherapy, physical therapy, and participation in a 12-step or other peer recovery program.

If you or someone you know is struggling with heroin addiction, help is available.  To learn about available treatment options, call 800-407-7195(Who Answers?) today.

Rachael has been a registered nurse since 2010. Graduating from Ursuline College, she has completed a twelve-week long intensive in mental health and how to care for the patient population. As part of this experience, she has gained knowledge surrounding issues related to substance abuse, how to recognize the presence of varying addictions and mental health patterns, and the emotional/spiritual help that can act as a guiding light to those seeking treatment. She recognizes that mental health touches every patient she cares for and has learned that knowledge in this area of care has helped her overall practice on a daily basis. 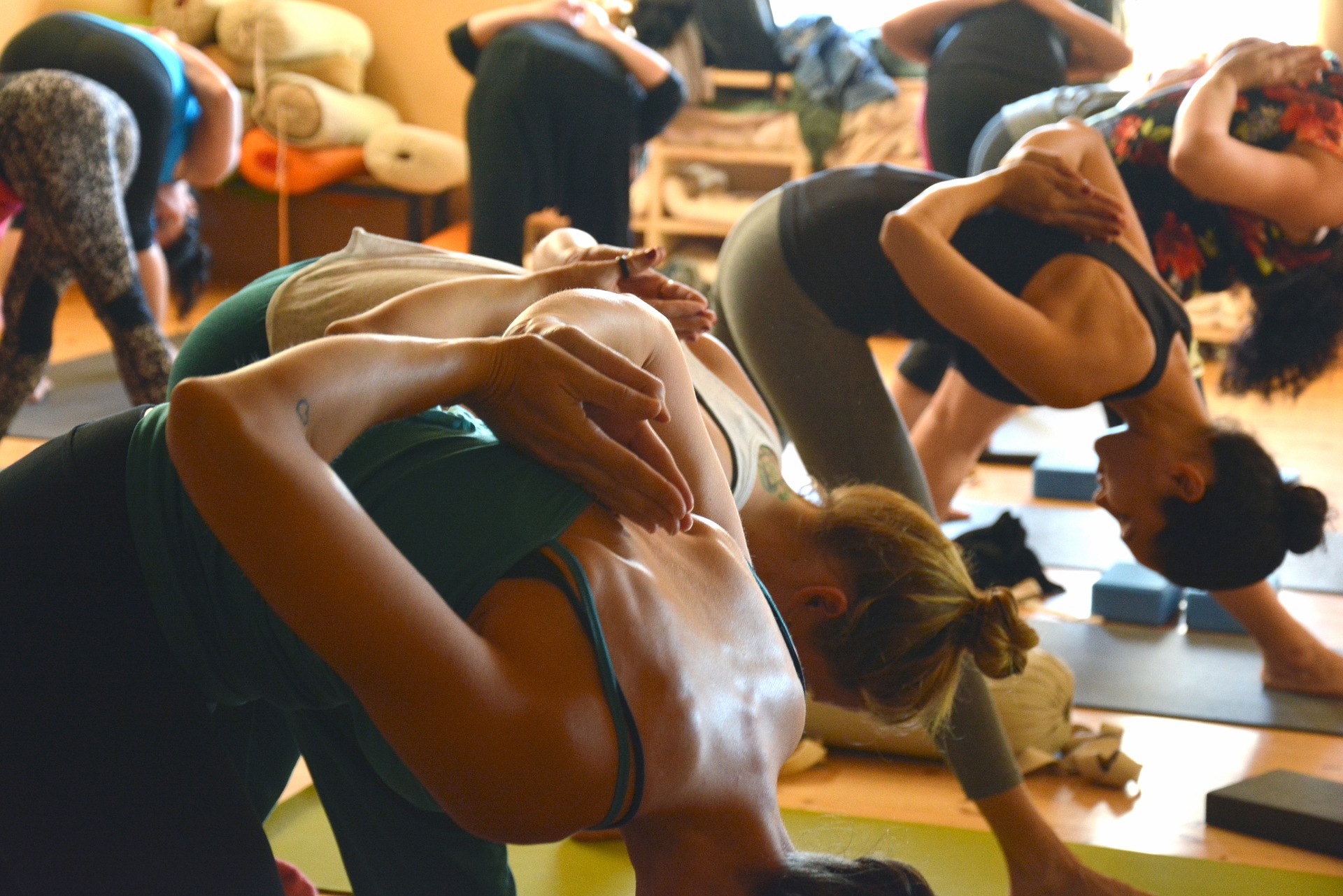 8 Tips for Coping with Heroin Withdrawal

As a highly addictive drug, once you develop a tolerance... 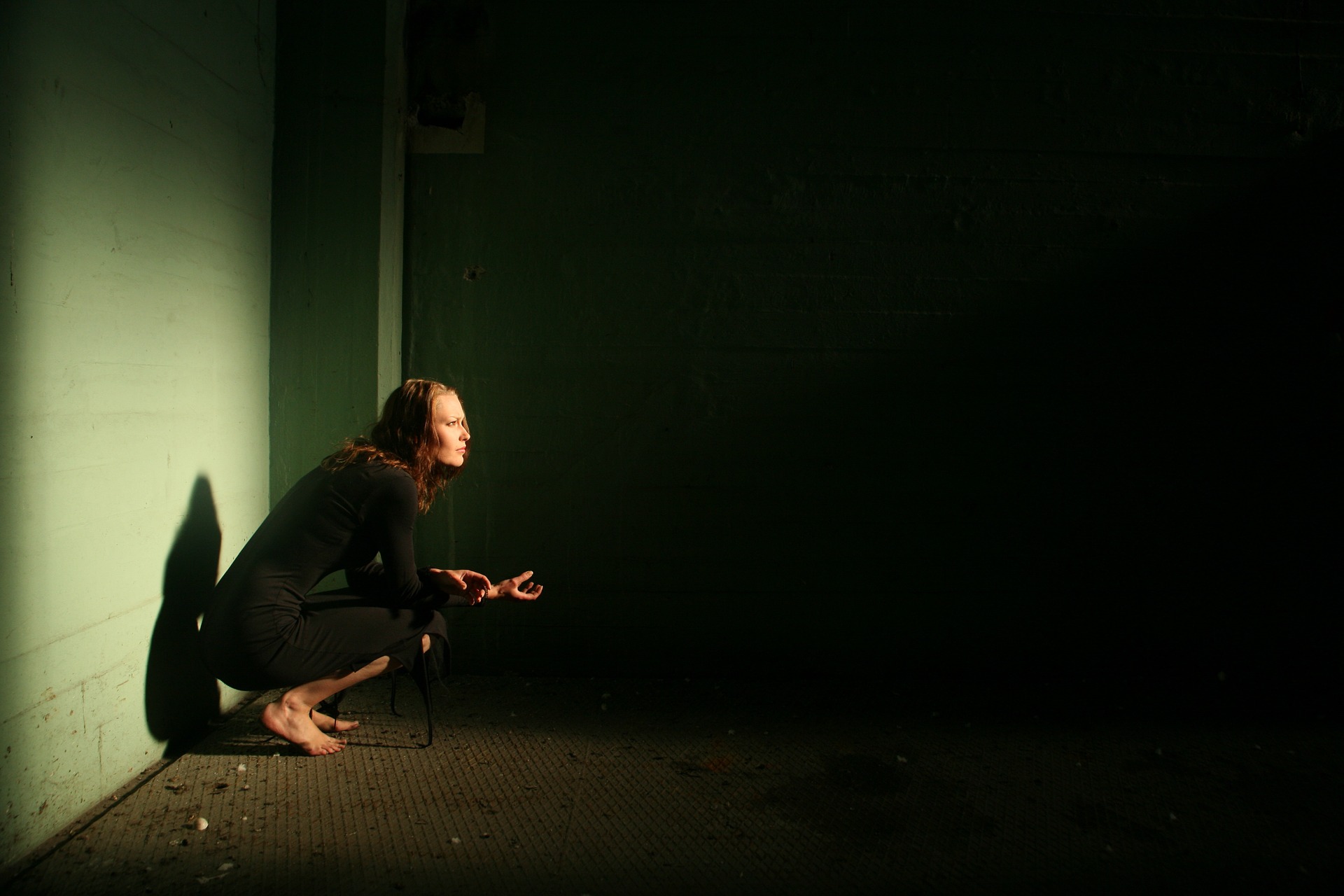 Understanding the Dangers of Heroin Abuse

Heroin is a refined product of morphine which is directly... 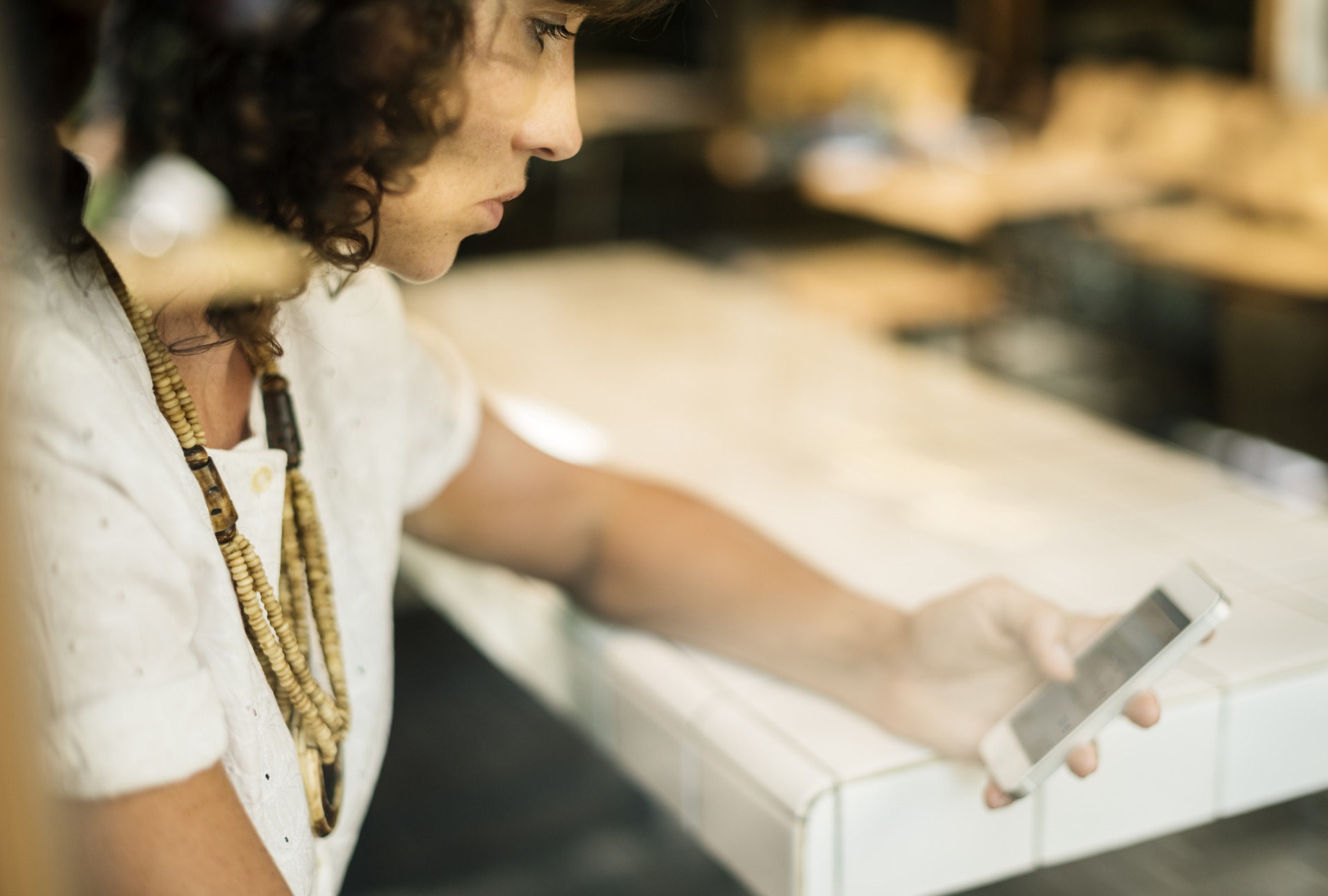 What is the process of addiction treatment for a heroin... 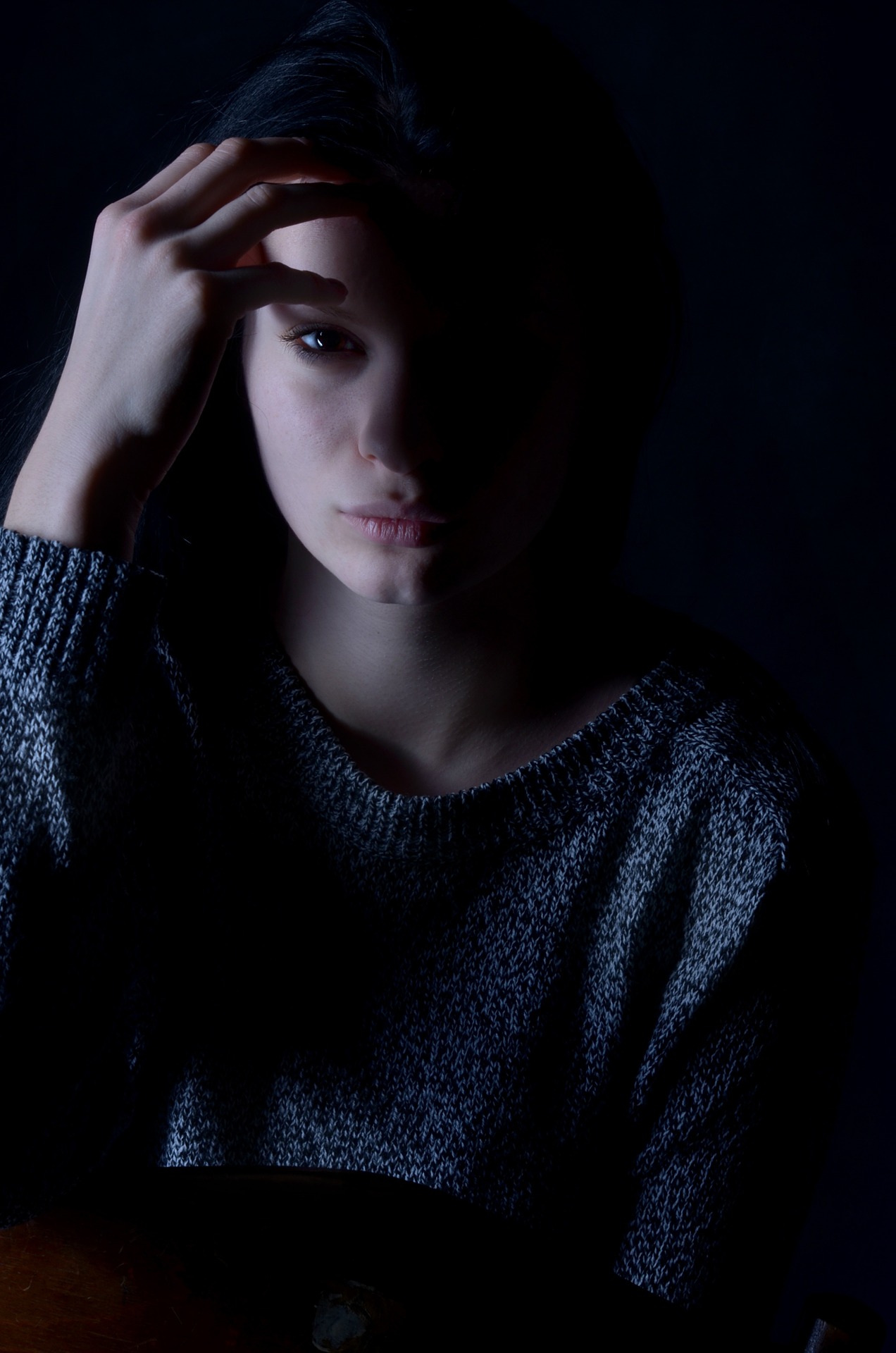 10 Things Everyone Should Know About Heroin

Heroin is used by nearly one million Americans nationwide, and...