How Hallucinogens Affect the Body

Just the same as any type of drug, hallucinogens will have an impact on the human body. The type of impact depends on many factors, from the drug to the amount consumed to the health of the person.

There are four primary types of hallucinogens: 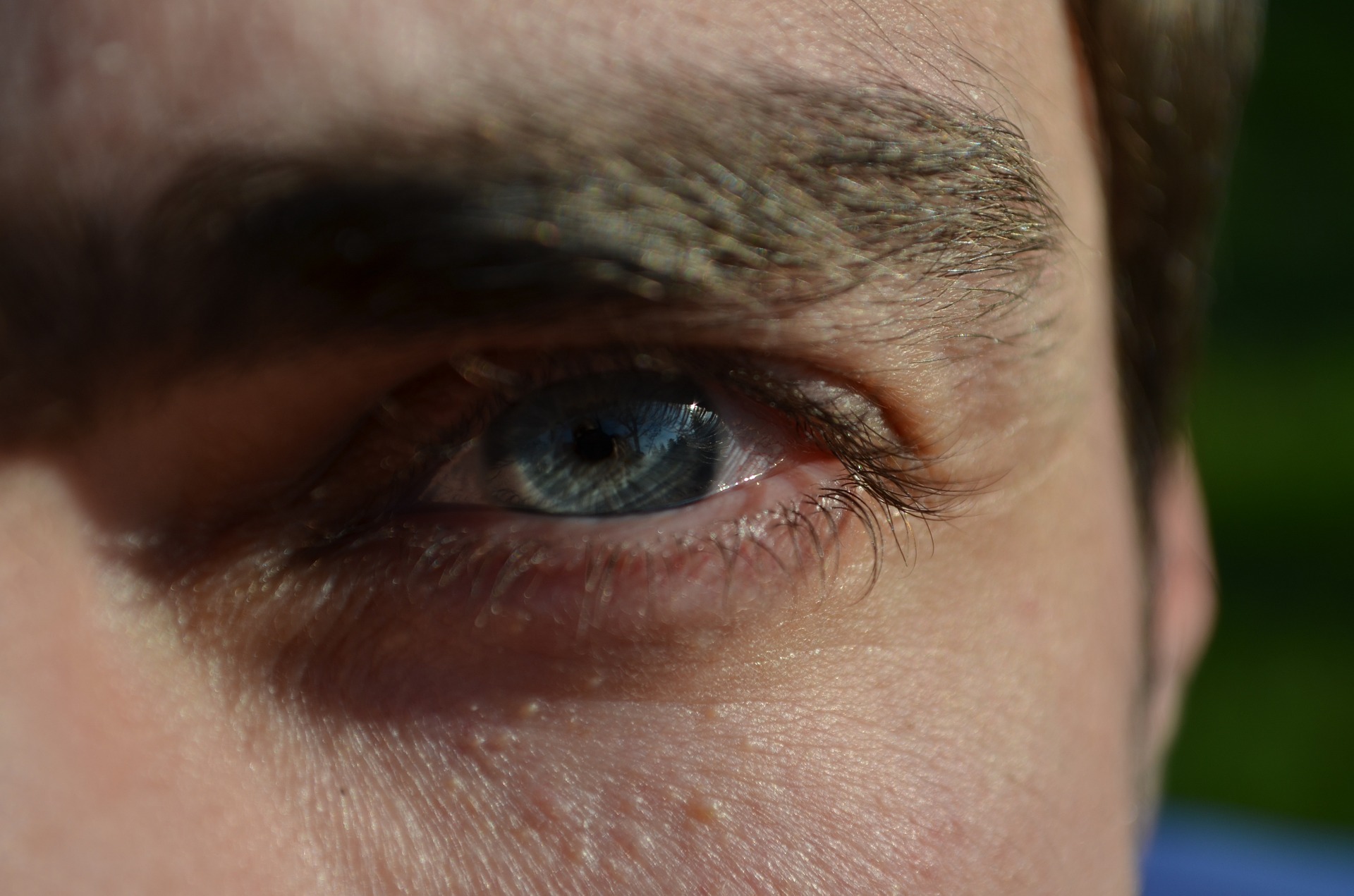 Mixed senses and an altered perception of time are common hallucinogen side effects.

As the name suggests, all hallucinogens affect the brain by causing hallucinations. This distorted perception of reality is what attracts so many people to take the drug.

After taking any type of hallucinogen, a person can expect their senses to be altered. This can include seeing things that do no exist, hearing sounds that are not there, and feeling sensations that are not real.

It is also important to note that hallucinogens can produce severe mood swings, often times coming on without notice.

Each type of hallucinogen will lead to a distinct set of side effects, however, there are some general symptoms that encompass all types. In addition to hallucinations, the following should be expected:

Changes by Type of Hallucinogen

Even though the four types of hallucinogens above are similar, including some of the general short term effects, each one is unique in a variety of ways.

LSD, for example, is one of the most common types of hallucinogens. The effects of this drug depend primarily on how much is taken. In short, the more LSD that is ingested the greater chance there is of intense effects.

Some of the most common affects of LSD on the body include:

Contrary to what many people believe, no two hallucinogen trips are the same. The impact the drug has on you one time may not be the same the next time.

There are many ways that hallucinogens affect the body and mind. While some people enjoy what this does to them, making them come back for more time after time, others are terrified of how they feel while tripping. This is often times enough to scare them away from use in the future.

The one thing you need to know about hallucinogens is that the way one person reacts will not necessarily be the same as the next person, even if the same amount of the drug is consumed. This alone can lead to curiosity, which is why many people experiment with one of the four most common types of hallucinogens.

Hallucinogns have very strong psychological effects, and they also have some physical effects. Someone who is high on hallucinogens will experience increased body temperature and heart rate among other symptoms.