Prescription stimulant abuse is a frequent issue on many college campuses today. These drugs (like Adderall) are abused widely for their side effects and ability to keep a person alert and focused in order to stay awake for long periods of time. Illegal stimulants (like cocaine) are also abused in the same way. Both instances of abuse are very dangerous, but prescription stimulant abuse is often more rampant in the college setting.

The Myths of Stimulant Use

There are several myths that perpetuate the nonmedical use of stimulants by young adults and teenagers on college campuses. Students abuse stimulants mainly for two reasons: for the high they cause and as a “‘performance enhancement’ (e.g., to stay up all night cramming for an exam)” (NIDA for Teens). According to the NCBI, here are some of the college myths of stimulant abuse:

Because of these myths, many students who abuse stimulants believe it is not a real concern. They often think that they will use the drug for its desired effects and then stop when they want to. Many students also believe stimulants will make them smarter or get them better grades, but actually, “nonmedical prescription stimulant users typically have lower grade point averages than non-users” (NCBI). Beyond this, there are many risks brought on by stimulant abuse. 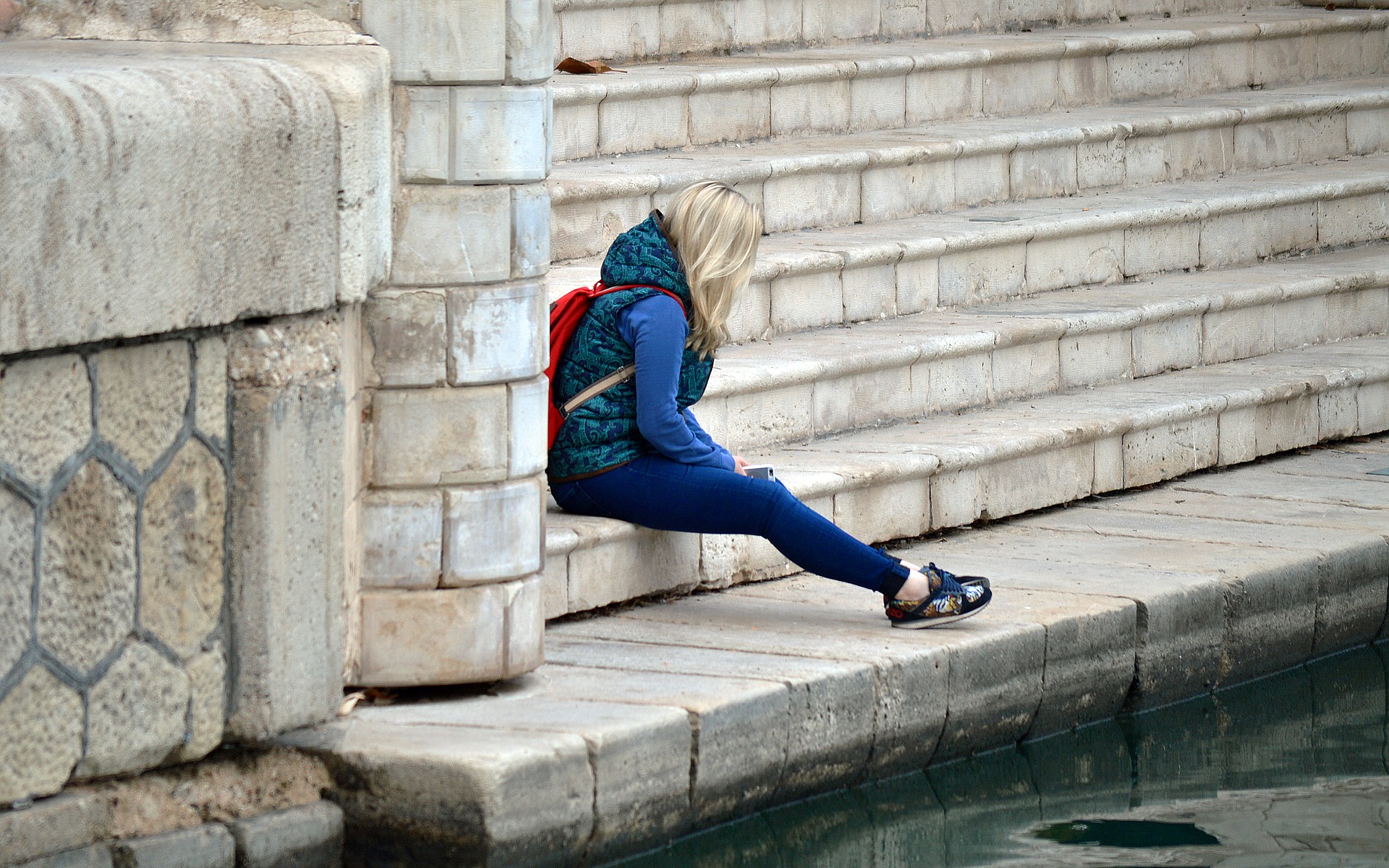 Stimulants like Adderall are abused all too often by college students.

In the initial stages of stimulant abuse, there may be few to no side effects, making it seem safe. As stated by the NIDA, stimulants “suppress appetite, increase wakefulness, and increase focus and attention” which all seem like favorable results for college students.

But prescription stimulants are addictive. They share many of the same traits as cocaine, and, according to the NLM, “the combination of dextroamphetamine and amphetamine can be habit-forming.” This is the combination found in Adderall, a widely abused drug. Lisdexamfetamine, which can be found in Vyvanse, is also habit-forming. Students who don’t realize the seriousness of their actions can often find themselves addicted to prescription stimulants when using them nonmedically.

According to SAMHSA, “an estimated annual average of 8.7 million youth age 12 to 17 engaged in at least one of six types of delinquent behavior in the past year.” They are:

Users of stimulants were more likely to participate in all six of these behaviors than those who did not use stimulants. Students who use them are also putting themselves at risk for cardiovascular problems, seizures, and intense mood swings and hallucinations.

Stimulant abuse can lead to health risks, addiction, and delinquent behaviors. Prescription stimulants are not smart drugs, nor are they meant to be study aids, and their abuse on college campuses can be very dangerous for students who don’t know their full effects.

Some students take stimulants thinking they will do better in their classes, while others take them to get high. Many do not realize the potential dangers they are exposed to.