Consequences of Stimulants Use

How Stimulants Impact a User’s Body

Stimulant drugs will impact a person both mentally and physically. Stimulant drugs will almost immediately begin to impair a person’s neurotransmitters in their brain once they have the drug in their system. Stimulants will increase a user’s dopamine and serotonin causing them to have a rush of euphoria and feel more alert. Depending on the type of stimulant a person uses, these effects can last for hours and a person’s body will continually produce increases of dopamine.

According to the US National Library of Medicine and National Institutes of Health, some of the side effects from amphetamine use include, increased heart rate, shortness of breath, chest pain, dizziness, numbness of limbs, seizures, verbal or motor tics, hallucinations, paranoia, mania, anxiety, increased aggressiveness, and blurry vision.

Through the intense physical and mental effects from stimulant drugs a person can experience numerous negative consequences. Some consequences can occur during or after the first time a person uses a stimulant, and they can occur even years later after a person stops using.

The Consequences of Stimulant Use 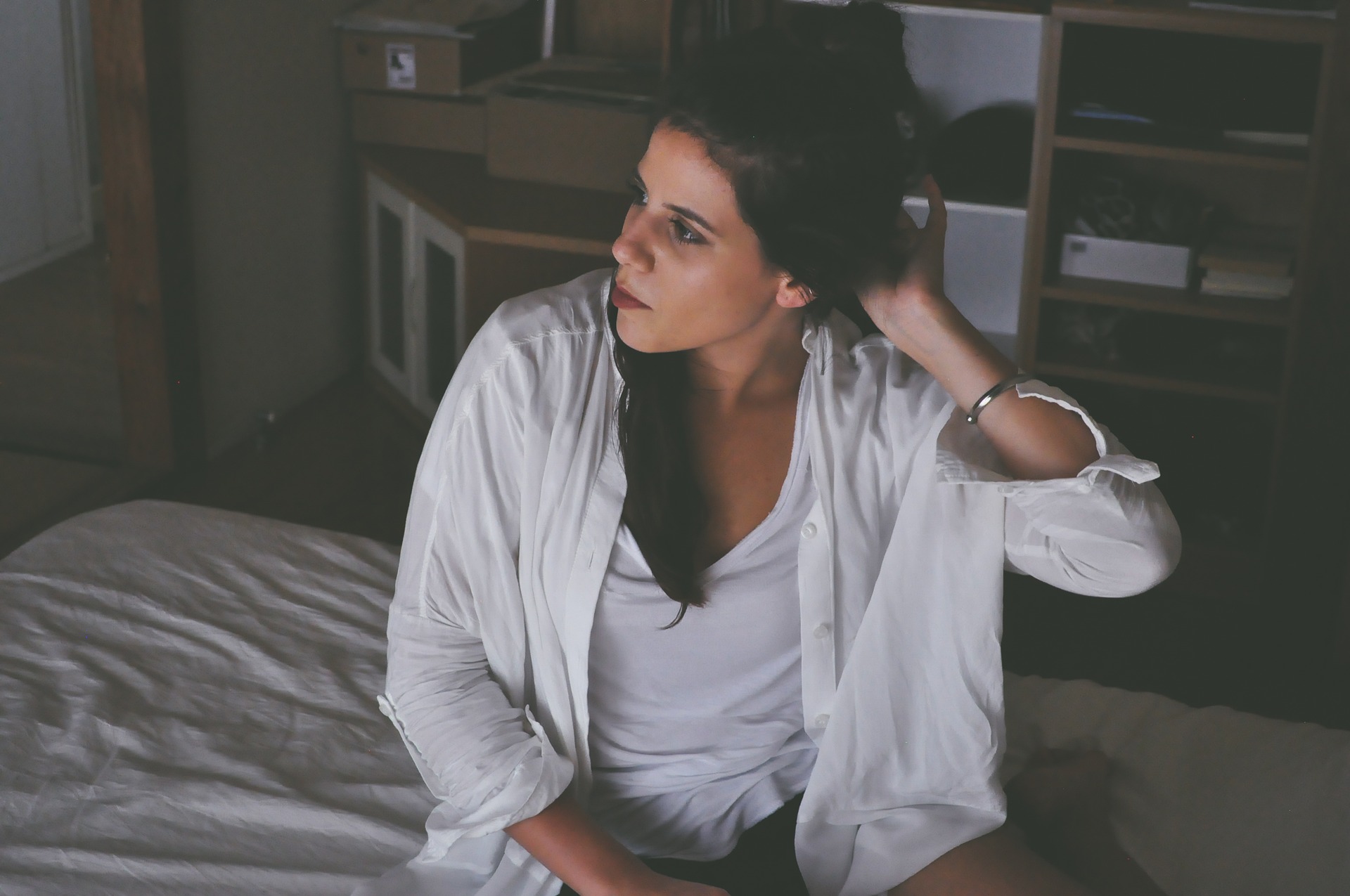 Stimulants can cause sleep disturbances which often lead to a worsening of the immune system.

When a person first abuses a stimulant drug they can experience cardiac arrest, stroke or seizures, due to the drugs effect of increasing heart rate and its disruption of brain chemicals.

According to the US National Library of Medicine and National Institutes of Health, cocaine use has been linked with sudden rupture of the aorta, heart palpitations, and sudden death. Cocaine use affects numerous systems in a person’s body including a person’s psychiatric, neurologic, pulmonary, obstetric, dermatologic, and gastrointestinal systems.

Furthermore, since stimulants significantly increase a person’s dopamine levels, once the drug is out of a person’s system their body will be depleted of dopamine resulting in them feeling fatigued, depressed and having possible anxiety.

Prolonged use of stimulants can result in a person having permanent organ and brain damage. One of main consequences seen from prolonged usage of stimulant drugs is a person’s inability to feel or experience pleasure any more. If a person is abusing stimulants then they are constantly causing their brain to have surpluses of dopamine then depletion of dopamine. Over time their brain may not be able to produce dopamine, which will result in them feeling depressed and not being able to find pleasure in things that used to make them happy.

Moreover, stimulant use can lead to a person not receiving the nutrients they need due to a person forgetting to eat while using the drug and it can create sleeping disturbances to occur in a user. Both not eating and not sleeping can result in a person’s immunity to be lowered and their physical health to dwindle.

Stimulants negatively affect a person both mentally and physically. Abuse of stimulants can lead to long term physical ailments or sudden death.

How Our Helpline Works

Calls to any general helpline (non-facility specific 1-8XX numbers) for your visit will be answered by American Addiction Centers (AAC).

We are standing by 24/7 to discuss your treatment options. Our representatives work solely for AAC and will discuss whether an AAC facility may be an option for you. Our helpline is offered at no cost to you and with no obligation to enter into treatment. Neither Narcotics.com nor AAC receives any commission or other fee that is dependent upon which treatment provider a visitor may ultimately choose.

For more information on AAC’s commitment to ethical marketing and treatment practices, or to learn more about how to select a treatment provider, visit our About AAC page. If you wish to explore additional treatment options or connect with a specific rehab center, you can browse top-rated listings or visit SAMHSA.