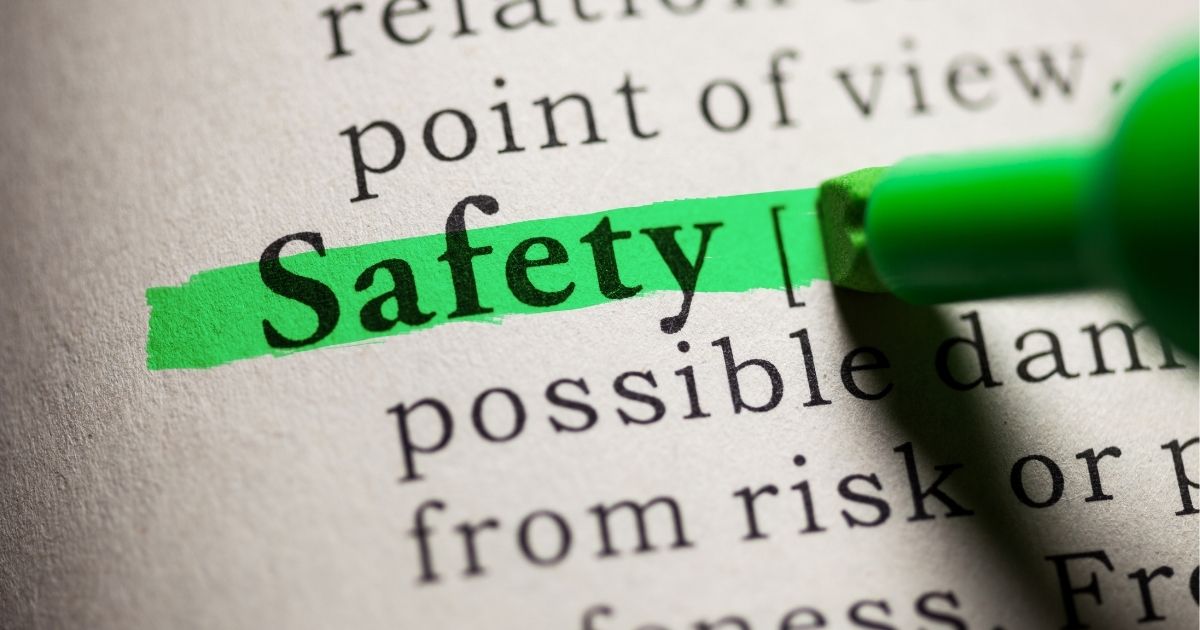 That’s the number of people who died from opioid overdose in the U.S. in 2020. That’s up nearly 30 percent from the year before. And many expect those numbers to continue rising.

And why wouldn’t they? As we see more and more drugs laced with deadly doses of fentanyl, overdoses are becoming more and more likely. What’s the solution? Better interventions? More awareness? Fewer prescriptions? Policy makers, law enforcement, and health officials are looking into these options and many more.

The Drug User Liberation Front (DULF) took to the dark web and introduced their own solution: Safe Supply. DULF hopes policies change in the future and they can garner support off the dark web. For now, they’ll take what they can get. 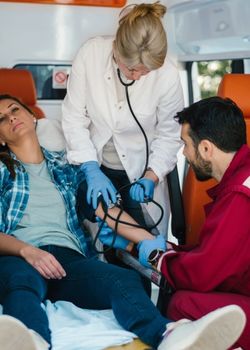 DULF founders Jeremy Kalicum and Eris Nyx seek to provide drug users with the drugs they want – but with less risk of overdose. How? By purchasing the drugs and testing them before they are passed on.

With fentanyl showing up in opioids, cocaine, and meth these days, DULF founders hope to intercept these deadly drugs before they hit the streets and ultimately provide a “safe supply” for users.

With overdose numbers climbing, the founders upped their game over the past two years. Last year, they staged their first protest, demanding a “safe supply” of drugs.

And in April of this year, they distributed pre-tested heroin in downtown Vancouver. And this past July, in what was likely their boldest move yet, DULF distributed drugs in front of Vancouver police HQ.

What’s in the Bag?

Nyx and Kalicum point out that no one really knows what they’re getting their hands on when they buy drugs in unmarked bags. Dealers could be giving them anything – and they often are. With just a few surprise milligrams of fentanyl in the mix, the user easily becomes another overdose statistic.

So, DULF founders hope to follow the same model as alcohol and cigarette distributors. They want to test the ingredients and label the substances clearly. They’d test street drugs and distribute them in packaging that clearly states what’s inside. Clients and groups could get their supply from DULF at protest events.

Kalicum admits that purchasing the drugs is a lot like buying anything else online – but you’re not using eBay or Amazon. He buys drugs on the dark web.

Kalicum admits that purchasing the drugs is a lot like buying anything else online – but you’re not using eBay or Amazon. He buys drugs on the dark web, a virtually unregulated sector of the Internet that offers sites where people can buy drugs and even leave reviews for the vendors. If Kalicum gets fentanyl when he is supposed to get heroin, he can dispute the purchase and ask for a refund (and has done so).

Of course, Kalicum admits, he might be purchasing from a criminal organization and further funding their illicit efforts. “But, we’re forced to leverage the resources that we have access to,” Kalicum argues.

Kalicum uses an allegedly untraceable cryptocurrency for the purchases, then he tests the drugs using FTIR spectroscopy. This technology reveals what is in the substance using infrared light. Then, Nyx makes labels for the Safe Supply drugs and tracks data on the substances they distribute.

What’s Next for the Safe Supply Movement? 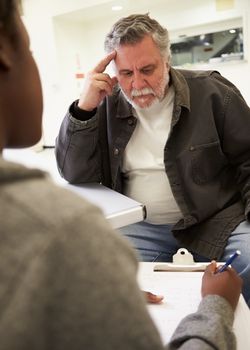 Kalicum notes they would prefer to use drugs provided by the government rather than illicit markets. He hopes other drugs become regulated, much like methadone is now. He and other DULF supporters are making efforts to implement a “safe supply” model and bring Canadian health officials onboard.

In August, DULF founders submitted a request for exemption to current policies so they could practice their “safe supply” model – due to the “health emergency” of the opioid crisis.

And the duo is actually gaining some official support. Vancouver Coastal Health, a regional health authority, gave DULF a letter of support for its plan. Some Canadian policy experts have also agreed to support DULF’s safe supply efforts.

In October, the Vancouver City Council voted to support DULF’s efforts, but only if they purchase the drugs legally. This will require cooperation from other organizations, such as Fair Price Pharma, to provide the supply.

Nyx and Kalicum see a long road ahead, but they continue to push the “safe supply” movement. Nyx noted in an interview, “We have a colossal amount of work to do. People are constantly dying, and there is no end in sight.”

69,710. That’s the number of people who died from opioid overdose in the U.S. in 2020. That’s up nearly 30 percent from the year before. And many expect those numbers to continue rising. And why wouldn’t they? As we see more and more drugs laced with deadly doses of fentanyl, overdoses are becoming more and …

Is Heroin an Opioid? Facts About Heroin and Opioids

Help! I am an Addict: 10 Ways to Get your Addiction Under Control