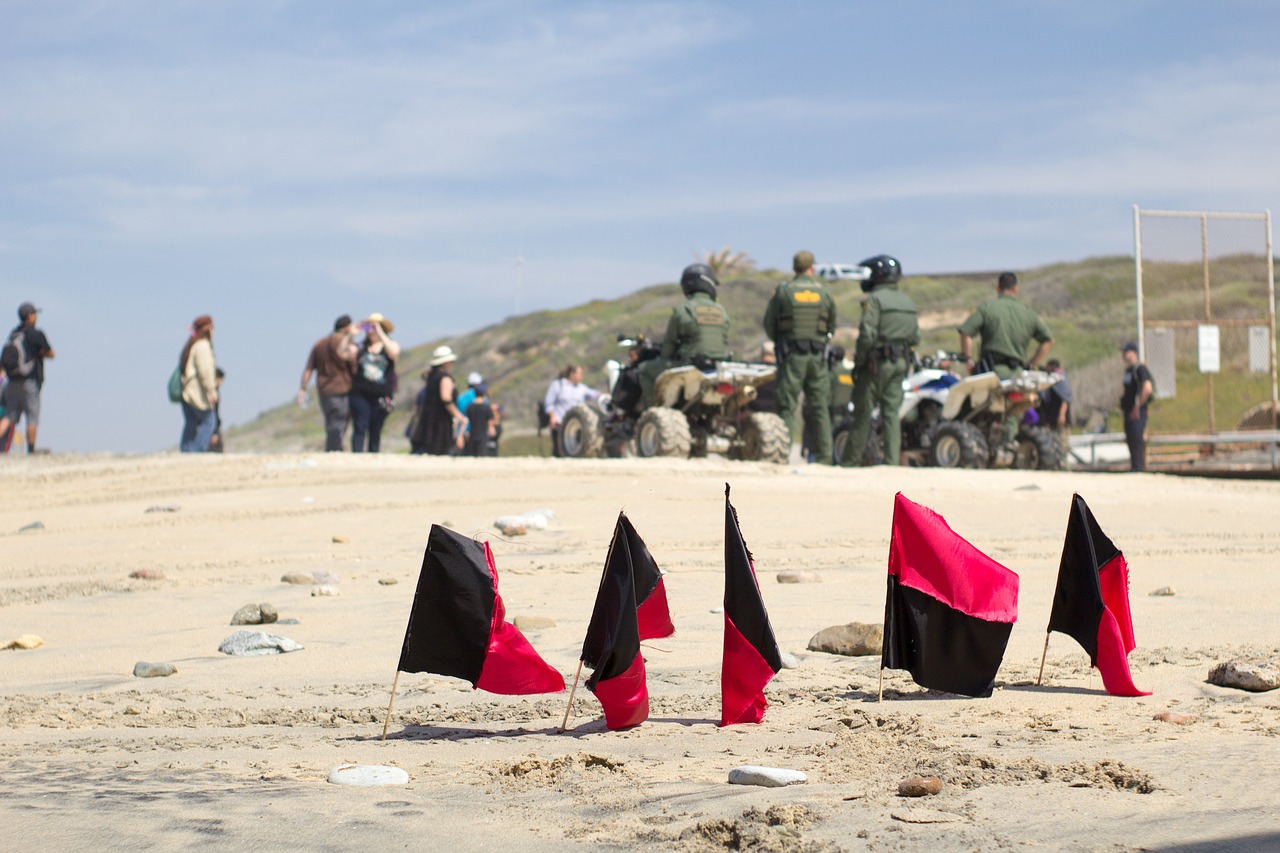 “Two out of every five fentanyl pills that we are seizing are a lethal dose.” – Kyle Williamson, Special Agent, El Paso Drug Enforcement Agency

It’s unprecedented. Fentanyl seizures by the El Paso DEA are up over 524%, and methamphetamine seizures are up over 200%.

These numbers were reported by Kyle Williamson, a recently retired Special Agent with the El Paso Drug Enforcement Agency. Why the massive increase? Williamson says one of the main reasons is the influx of fentanyl streaming across the southern border. The demand for opioids in the U.S. is high, so the supply is coming in to meet it.

But…people aren’t getting the drugs they might expect. Often, the drugs are counterfeit fentanyl pills manufactured in Mexico. These lethal-dose pills are disguised to look like regular Oxycodone that a person might get from their doctor.

The result? Overdose deaths are on the rise. The CDC reported a staggering 96,779 drug overdose deaths across the nation in the 12-month period ending March 2021. In the 12 months prior to that, there were 74,679.

Williamson stressed the importance of educating people about the deadliness of fentanyl, especially since these pills become so easy to access. He notes, “They are distributed through social media, they’re on the streets, they’re in the schools…they’re everywhere.”

Why is Fentanyl So Deadly? 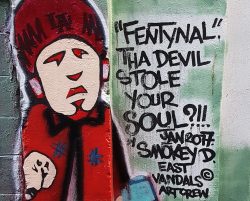 Fentanyl is 100 times more powerful than morphine. With proper medical monitoring, it is possible to use this controlled substance safely for severe pain relief. But…that’s not exactly what’s happening with smuggled drugs.

Dealers mix fentanyl with other substances to make their product more powerful and cheaper to produce.

Of course, someone can take a pill without realizing it contains any fentanyl. Or, they may take a pill knowing it contains the powerful drug, but not know just how much they’re getting in that little pill. It’s not as if there’s quality control or oversight of smuggled drug production. If drugs are purchased on the black market, there’s no way to know exactly what’s in them – until it’s too late.

Williamson and other El Paso officials have noticed the uptick in smuggling and overdoses, but the problem isn’t just at the border. DEA Acting Administrator Christopher Evans noted, “While a major entry point for fentanyl is the Southwest border, the cartels are spreading their poison into communities across the nation.”

In an effort to stop this spread, the DEA launched Project Wave Breaker. This initiative “aims to reduce the amount of fentanyl coming across the Southwest border, reduce crime and violence associated with drug trafficking, and ultimately save lives by reducing the demand for illicit fentanyl.”

Launched in April of 2021, Project Wave Breaker involves outreach and enforcement efforts to stop the flow of fentanyl. It will also target Mexican criminal organizations, who are known as the biggest suppliers and distributors of this drug in the United States.

What Else Can be Done About Fentanyl?

Well, we can apply some basic economic principles, even if the business is illegal (and deadly). It’s basic supply and demand. The demand is high, so the supply has risen. We need to reduce the demand.

As Williamson noted, education is key. That means continuing to educate people about fentanyl and how smugglers are sneaking it into illegal substances in deadly amounts. By taking even one pill, people are taking their lives into their own hands.

Would some still take the risk? Possibly. But hopefully the increased awareness will give people pause and prevent some of the overdoses we’re seeing across the country.

Meanwhile, initiatives like Project Wave Breaker will continue to attack the problem from the legal side. Last year, officials involved in the project seized a total of 2,316 kilograms of fentanyl. That’s enough lethal doses to kill more than a billion people.

“Two out of every five fentanyl pills that we are seizing are a lethal dose.” – Kyle Williamson, Special Agent, El Paso Drug Enforcement Agency It’s unprecedented. Fentanyl seizures by the El Paso DEA are up over 524%, and methamphetamine seizures are up over 200%. These numbers were reported by Kyle Williamson, a recently retired …

Will I Become Addicted to My Narcotic Prescription?