Naloxone: Why Are More Doctors Prescribing it?

In recent years, opioid pain relievers have been increasingly over-prescribed or improperly prescribed, often to patients that should not be receiving them. This practice has become far too common, and it frequently results in drug abuse, overdose, and death.

The instances of overdose have soared so high, in fact, that they have reached a level where they qualify to be classified as an epidemic under the Centers for Disease Control guidelines. This phenomenon is being referred to as the “Opioid Epidemic.”

To help reduce the epidemic, naloxone was created several years ago. Naloxone is also known as the drug Narcan. For years, it was only carried by paramedics for accidental overdose; now, things are much different. Doctors—among others—now carry naloxone. 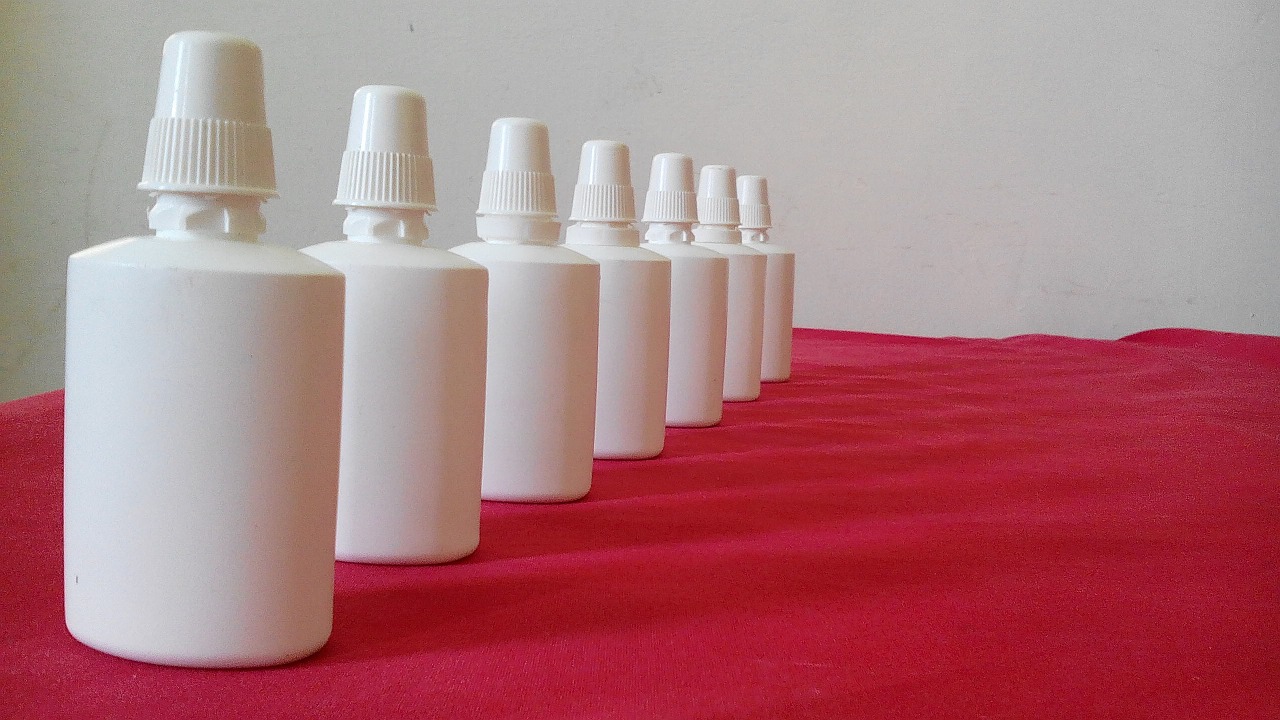 Naloxone is a prescription medication for the prevention or reversal of opioid overdose. It can be administered through a nasal spray or injected. It is also added to the methadone alternative buprenorphine to reduce the likelihood of buprenorphine abuse and diversion.

However, according to the National Institute on Drug Abuse, prescriptions for naloxone have increased by more than 1,000 percent in the last two years. Why are more doctors prescribing naloxone?

Why Is Naloxone Prescribed?

Naloxone is prescribed as an emergency means of combating opioid overdose in patients at high risk. This includes people undergoing medication assisted addiction treatment, people in court-mandated opioid abstinence programs, people on high dosage opioids for chronic pain, and people that have been treated for opioid overdose previously.

How Does Naloxone Work?

When a person uses opioid pain relievers, the pain relievers attach to specific receptors in the brain to block the pain response. If the dose is high enough, it can result in an overdose. This overloads the brain so much that it begins to shut down primary functions, and this may result in death.

Naloxone works by blocking the chemical receptors in the brain that would normally receive opioids. This forces the opioids out of the body, effectively stopping overdoses.  If you would like to find a treatment center that uses naloxone, call Narcotics.com at (800) 407-7195(Who Answers?) . We can help you find the treatment that you need before an overdose happens.

What Are the Dangers of Naloxone?

Naloxone is a very safe drug, as far as prescription medications are concerned. The primary danger of naloxone is that it immediately sends someone addicted to opioids into severe withdrawal once it is administered. Opioid withdrawal is very unpleasant and may even be dangerous. It includes symptoms such as:

What’s more, the withdrawal symptoms cannot be alleviated until the naloxone works its way out of the patient’s system. Naloxone also has its own side effects, including:

It should be noted, though, that these side effects are rare and typically mild.

Which Treatment Options are the Safest for Narcotic Addiction?

Expanding the Use of Naloxone

The opioid epidemic has resulted in the dramatic increase in naloxone prescriptions. Naloxone is considered to be one of the safest and most effective tools in the fight against rising death rates due to opioid overdose. According to the Food and Drug Administration, expanding the availability of naloxone to community groups and others who are close to those at risk for overdose is being considered.

Formal drug treatment remains the best option for those suffering from opioid addiction. If you are addicted to opioids, call Narcotics.com today at (800) 407-7195(Who Answers?) and let us assist you in finding treatment options that are right for you.

With the opioid epidemic continuing to take thousands of lives every year, naloxone has become more available in an effort to reduce the number of fatalities.

How is Oxycodone Addiction Treated?