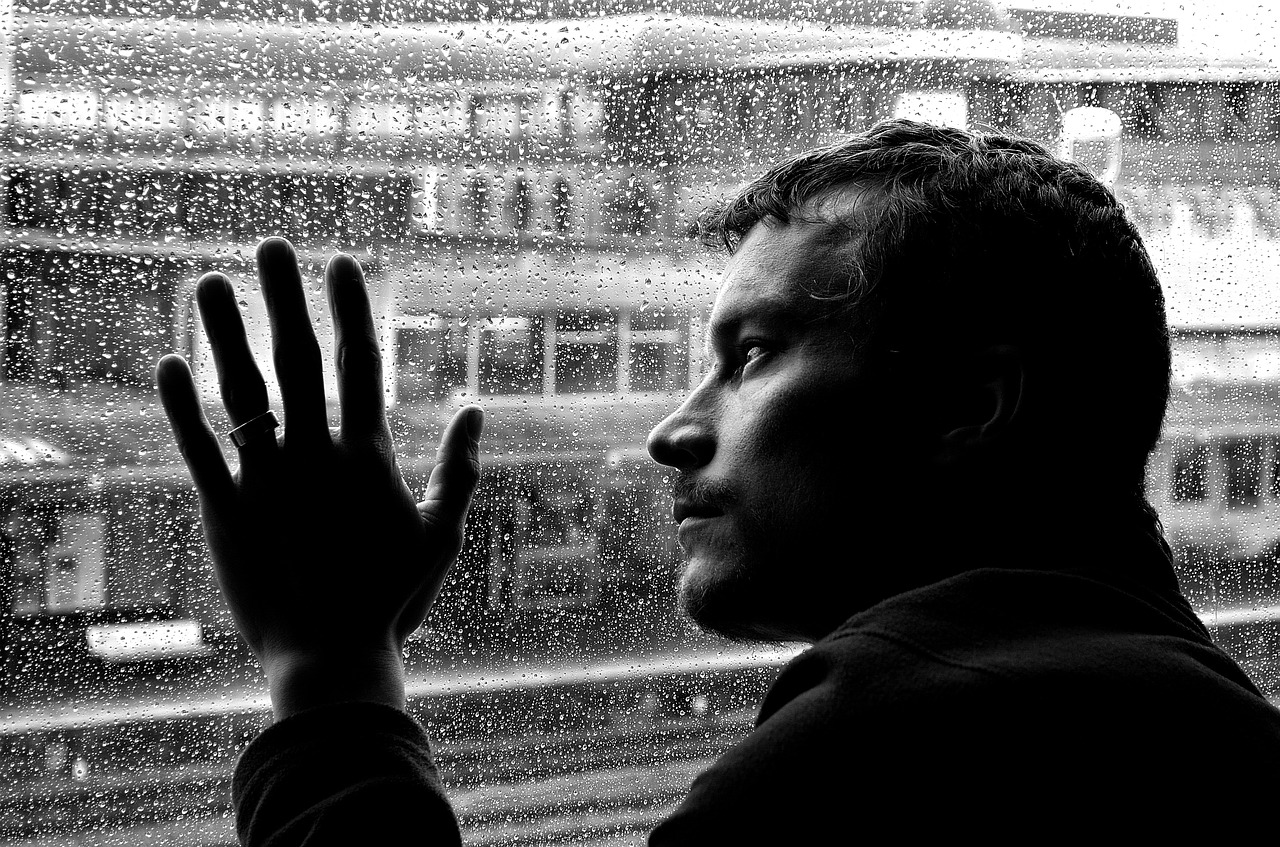 When it comes to OxyContin addiction and heroin addiction, people often question if one is worse than the other. The initial assumption is that heroin is worse. After all, doctors prescribe OxyContin, while heroin is bought on the street.

A prescription painkiller can’t be as dangerous as an illicit street drug like heroin…right?

The Danger of Opiates

To understand the debate, it’s important to look at both drugs. Oxycodone, the main ingredient in OxyContin, and heroin are both members of the opioid family. These opioids both cause the same changes in the brain’s chemistry, and their resulting addictions are equally difficult to overcome.

According to data from the U.S. Department of Health and Human Services, somewhere between 26 and 36 million people abuse opioids worldwide. In the United States, an estimated 10.1 million people aged 12 or older misused opioids in the past year. Specifically, 9.7 million people misused prescription pain relievers and 745,000 people used heroin.

The Heart of the Debate

The problem is that prescription opioids like OxyContin mimic the effects of heroin on both the body and mind. The two drugs are virtually interchangeable, leading many people to jump from painkillers to heroin or from heroin to painkillers. That’s why we’ve seen opioid-related death and addiction rise to epidemic proportions.

For example, when doctors cut off a patient’s access to legal opioid painkillers or they can no longer afford to buy OxyContin off the streets, they often transition to heroin. On the flip side of that argument, a lot of people who are addicted to heroin believe that switching to OxyContin will ultimately make it easier to stop using altogether.

Since knowledge is power, it’s important to look at the abuse and addiction specifics of both opiates.

Many people don’t realize heroin was considered a “safe and therapeutic” drug about 100 years ago. In fact, heroin was freely given to patients of all ages – even children! By the 1920s, thousands of people were addicted to heroin, prompting its removal from the market.

According to the National Survey on Drug Use and Health (NSDUH), about 948,000 Americans reported using heroin in the past year, a number that has steadily risen since 2007. Those between the ages of 18 and 25 have seen the most significant increase of heroin abuse.

Heroin is easily found in most areas of the country, from rural areas to the richest metropolitan areas. Believe it or not, some dealers actually deliver heroin to their customers’ front door, taking a page straight from the Uber Eats business model. Some are even bold enough to run “specials” online as a way to attract young, professional, and upper-income customers.

So, why would someone who’s addicted to heroin switch to OxyContin? Turns out there are a few different reasons – the main one being an overwhelming misconception about medication-assisted treatment (MAT).

MAT medications, like Suboxone, are used as one part of a complete opioid addiction treatment plan. Over a designated period of time, the patient tapers off Suboxone with little to no withdrawal symptoms experienced. It’s the promise of a painless withdrawal process that appeals to those struggling with heroin addiction. Instead of contacting an accredited MAT program, however, people mistakenly believe they can just substitute Oxycontin for heroin, taper off the prescription painkiller, and enjoy sustained recovery.

Nothing could be further from the truth.

Despite its dangers, OxyContin is still one of the most frequently prescribed pain-relieving opioids in the U.S. It earned an interesting nickname – hillbilly heroin – due to the fact that oxycodone is nearly identical to the molecular structure of heroin and causes the same effects.

Many people who take OxyContin to treat legitimate pain don’t understand the ramifications. They mistakenly believe that, since Oxycontin is prescribed by a doctor, it can’t be that dangerous.

Addiction can develop rapidly. Suddenly one or two pills isn’t enough to keep the withdrawal symptoms at bay. Patients find themselves taking more and more, running out of pills long before their next doctor’s visit, or coming up short on mandatory pill counts at pain clinics. After consistently failing to take the medication as directed, patients are often cut off by doctors or kicked out of their pain management programs.

When it’s no longer possible to get OxyContin legally, people are forced to buy pills off the street. And with black market pills going for up to $90 a piece, money runs out in the blink of an eye. People can burn through their life savings in a matter of weeks. Eventually, someone suggests switching to heroin because it’s cheaper and easier to find.

In what feels like the blink of an eye, people go from abusing legal prescription painkillers to the world of heroin, needles, and blackened kitchen spoons.

For many, heroin is nothing more than a gateway drug of last resort. Unfortunately, it’s accompanied by massive health dangers, violent crime, and serious communicable diseases. In short, heroin addiction is a life-altering – and often life-ending – problem that doles out much more than people bargain for.

Is One Really Worse Than the Other?

When comparing the two, one has to wonder if heroin addiction is really worse than OxyContin addiction or vice versa. Both drugs have the very real ability to destroy lives, making them equally dangerous. When you factor in the crime that always accompanies drug sales and the medical costs associated with overdoses, opiate addiction is an epidemic that touches and affects everyone.

If you or someone you love is currently struggling with an addiction to opiates, don’t waste your time switching from one drug to the next. Instead, reach out for help and fight to get your life back.

When it comes to OxyContin addiction and heroin addiction, people often question if one is worse than the other. The initial assumption is that heroin is worse. After all, doctors prescribe OxyContin, while heroin is bought on the street. A prescription painkiller can’t be as dangerous as an illicit street drug like heroin…right? Wrong. The …

Can Attending Treatment for My Narcotic Addiction Help Me Find a Job?

The Shocking Truth about Meth Addiction