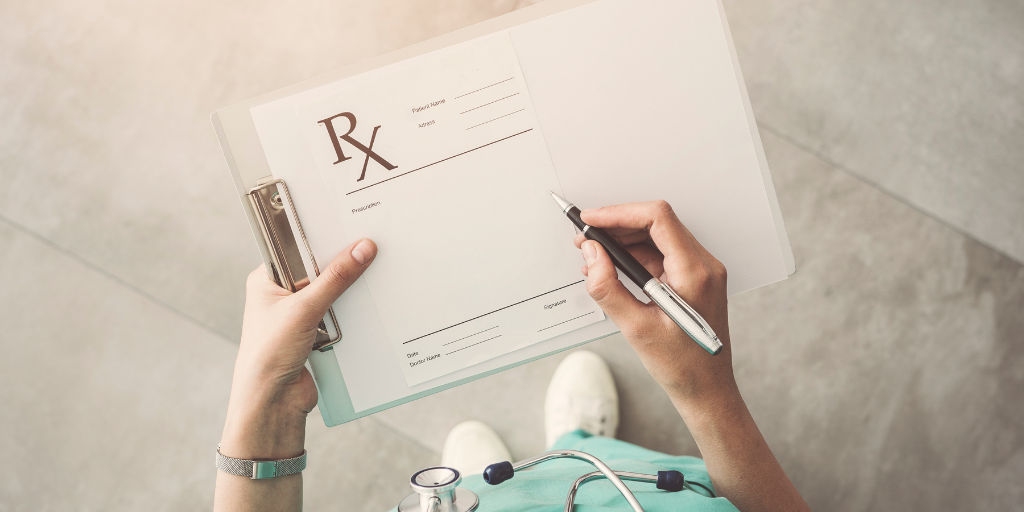 Let’s take a quick trip back to the 1990s. That’s when it all started.

Opioid prescription numbers were beginning to climb. And they didn’t slow down. Over the next two decades more and more doctors filled their prescription pads with painkillers.

By 2012, opioids were being dispensed at a rate of 81.3 prescriptions per 100 people. That year, doctors wrote more than 225 million opioid prescriptions.

By then, we were seeing alarming numbers of overdose deaths. We were in the middle of an opioid epidemic. We realized something needed to change.

Doctors and officials saw the numbers climbing. They increased awareness and put new policies in  place. The rate started to decline. From 2012 to 2020, it continued to drop. By 2020, the opioid dispensing rate was the lowest it had been during that time period, at 43.3 prescriptions per 100 persons. This made a total of 142 million prescriptions that year.

As opioid prescribing falls, where does that leave us?

So…Where Are We Now? 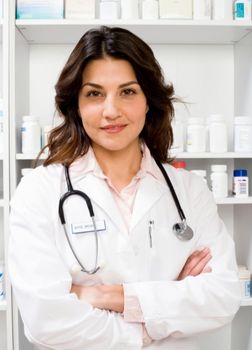 The latest numbers show the rate is still dropping – but not evenly. A recent study by RAND Corp. found that opioid prescriptions dispensed by pharmacies declined by 21 percent from 2008 to 2018.

And the American Medical Association (AMA) reports that opioid prescribing nationwide has dropped a total of 44.4 percent in the years 2011 to 2020. This includes a 6.9 percent drop from 2019 to 2020.

If we’re hoping to turn the tide on the opioid epidemic, this means we’re on the right track – right? Maybe so. But the RAND study also discovered that these decreases have some interesting trends.

The rates aren’t dropping evenly across the nation. They noticed variances based on:

“The findings do not provide concrete answers about how much of the unnecessary prescribing of opioids has been eliminated. But…there is a lot more nuance in the changes in opioid prescribing than we previously understood.”

“There is a lot more nuance in the changes in opioid prescribing than we previously understood.”

Here are some of the nuances researchers discovered:

The CDC also reports that the 2020 numbers show dispensing rates remain high in certain areas. They found that in 3.6 percent of US counties there were enough opioid prescriptions dispensed for every person to have one.

And, while the overall rate had dropped to 43.3 prescriptions per 100 people by 2020, some counties still had rates nine times higher than that.

The bottom line: Opioid dispensing rates haven’t dropped everywhere. The numbers vary widely across the country. And some hotspots don’t seem to be slowing down.

As Opioid Prescribing Falls, What Does All This Mean? 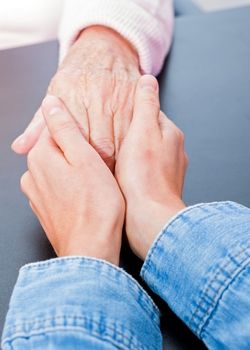 The overall decrease seems to suggest things are headed in a positive direction. But it’s clear that some areas and populations remain at higher risk. And the AMA makes an important point about this.

Even with the decreased prescription rate, the nation’s overdose and death epidemic continues to worsen. In the 12-month period ending April 2021, there were 75,673 overdose deaths from opioids – up roughly 35 percent from the year before.

“The nation’s drug overdose and death epidemic has never just been about prescription opioids. Physicians have become more cautious about prescribing opioids, are trained to treat opioid use disorder and support evidence-based harm reduction strategies. We use Prescription Drug Monitoring Programs as a tool, but they are not a panacea. Patients need policymakers, health insurance plans, national pharmacy chains and other stakeholders to change their focus and help us remove barriers to evidence-based care.”

“The medical community will continue to play its part,” he added. “And overall, the focus of our national efforts must shift. Until further action is taken, we are doing a great injustice to our patients with pain, those with a mental illness, and those with a substance use disorder.”

As opioid prescribing falls, there’s still so much work to be done.

Let’s take a quick trip back to the 1990s. That’s when it all started. Opioid prescription numbers were beginning to climb. And they didn’t slow down. Over the next two decades more and more doctors filled their prescription pads with painkillers. By 2012, opioids were being dispensed at a rate of 81.3 prescriptions per 100 …

6 Reasons Why You Need Inpatient Care for Narcotic Abuse

Codeine Abuse Risks and When to Consider Treatment