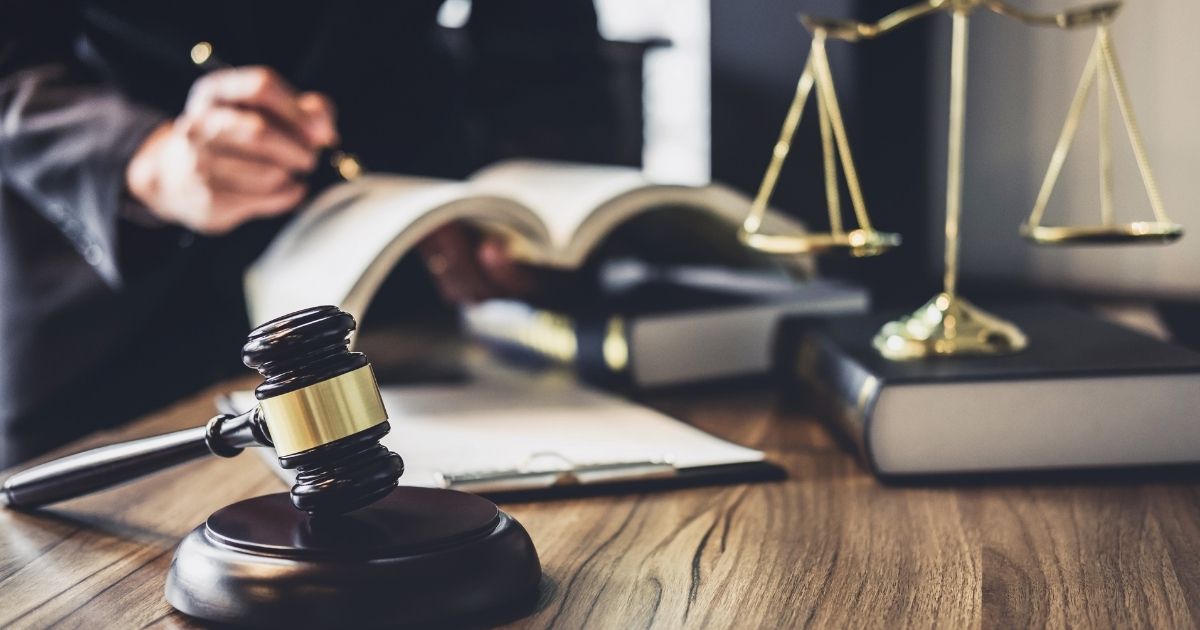 A recent Biden administration proposal to crack down on opioids is causing quite a stir among criminal and civil justice reform groups.

The administration’s new drug policy proposal aims to reduce the supply and availability of illicitly manufactured fentanyl and related substances. However, civil rights groups warn this could have a significant impact on people of color and widen racial disparities in the U.S.

What is Fentanyl and Why Does it Matter?

Fentanyl is a synthetic opioid similar to morphine, but it is 50-100 times more potent. It’s a prescription pain medication that’s typically used among patients who are unresponsive to other opioids. Those patients may be experiencing chronic pain from certain forms of cancer or pain from surgery. Medically prescribed fentanyl is available as a shot, lozenge, or skin patch. 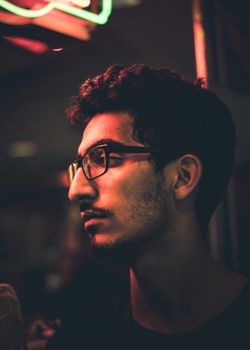 Fentanyl is also available on the black market. The illegal version of fentanyl is commonly sold in powder form and often “cut” (combined) with another substance, including methamphetamines, heroin, cocaine and other prescription pills. In fact, the United States Drug Enforcement Administration (DEA) recently reported an alarming increase in the amount of fake prescription pills containing fentanyl.

According to the DEA, drug networks are now mass-producing fake pills and selling them as legitimate prescription pills. In 2021, the DEA seized 9.5 million counterfeit pills containing fentanyl, a number that jumped by 430 percent since 2019. As a result, unsuspecting Americans are overdosing in record numbers.

The DEA reports two out of every five fake pills sold on the black market now contain a potentially lethal dose of fentanyl.

CDC data shows that, over the last year, the number of drug overdose deaths in the United States is predicted to hit 93,000.

While the COVID-19 pandemic has contributed to record high overdose deaths, the government also sees the importance of expanding the nation’s public health approach to substance use disorders in hopes of reducing overdose deaths. The new drug policy seeks to do that.

In September 2021, various government departments (Office National Drug Control Policy, Department of Health and Human Services, Department of Justice) presented recommendations to Congress in an effort by the Biden-Harris Administration to reduce the supply of fentanyl-related substances. This proposal also sought to protect civil rights and reduce barriers to scientific research for all schedule I substances.

Dr. Rachel Levine, Assistant Secretary for Health at the Department of Health and Human Services explained that expanding the nation’s public health approach to substance use disorders is essential. According to Levine, the proposal prioritizes comprehensive public health approaches that include expanding access to evidence-based treatment. The Biden administration’s recommendations “can help address the increasing rates of drug overdose deaths, primarily those related to synthetic opioids like fentanyl.”

The 2022 budget would provide a $41 billion investment in advancing a public-health approach to the overdose epidemic. The money would be invested in national drug program agencies, expansion of prevention, addiction treatment, harm reduction, and recovery support services.

The key points of the proposal are:

While this sounds like a noble undertaking on paper, the reality is that it is typically people of color who are treated unfairly when it comes to drugs. 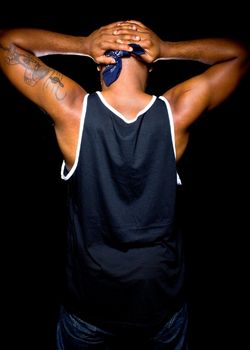 Sakira Cook, who closely follows issues for the Leadership Conference on Civil and Human Rights, told NPR that this won’t bode well for people of color. “Since the inception of the war on drugs, African Americans and Latino people have borne the brunt of enforcement-first approaches,” said Cook.

A staggering 70 percent of defendants charged with fentanyl-related crimes have been people of color, according to Cook. What’s even more troubling is that people of color have disproportionately been affected by overdose deaths, with non-Hispanic Blacks facing the highest increase in opioid-related deaths. Between 2014 and 2017 death rates among non-Hispanic Black people involving opioids increased  818 percent.

Leading this opposition is the Drug Policy Alliance (DPA), who stated in a letter to congress that they were deeply distressed by the Biden-Harris Administration proposal to combat the overdose crisis. They asked that Congress reject the proposal because it leans heavily on law enforcement and not on evidence-based public health solutions to solve the overdose epidemic.

They reminded Congress of the fact that FRS were classified back in 2018, yet overdoses continued to skyrocket. Despite the administration’s stated desire to use evidence-based public health interventions, the DPA pointed out that scheduling is not science-based and endorses criminalization of drug use instead of treatment.

The DEA reports two out of every five fake pills sold on the black market now contain a potentially lethal dose of fentanyl.

The DPA suggests a number of public health solutions to effectively combat the opioid overdose crisis, including:

Overall, opponents to Biden’s proposed opioid drug policy suggest the administration should turn to science instead of fear when combating this public health crisis.

A recent Biden administration proposal to crack down on opioids is causing quite a stir among criminal and civil justice reform groups. The administration’s new drug policy proposal aims to reduce the supply and availability of illicitly manufactured fentanyl and related substances. However, civil rights groups warn this could have a significant impact on people …

Should I Seek Help for Narcotic Abuse?