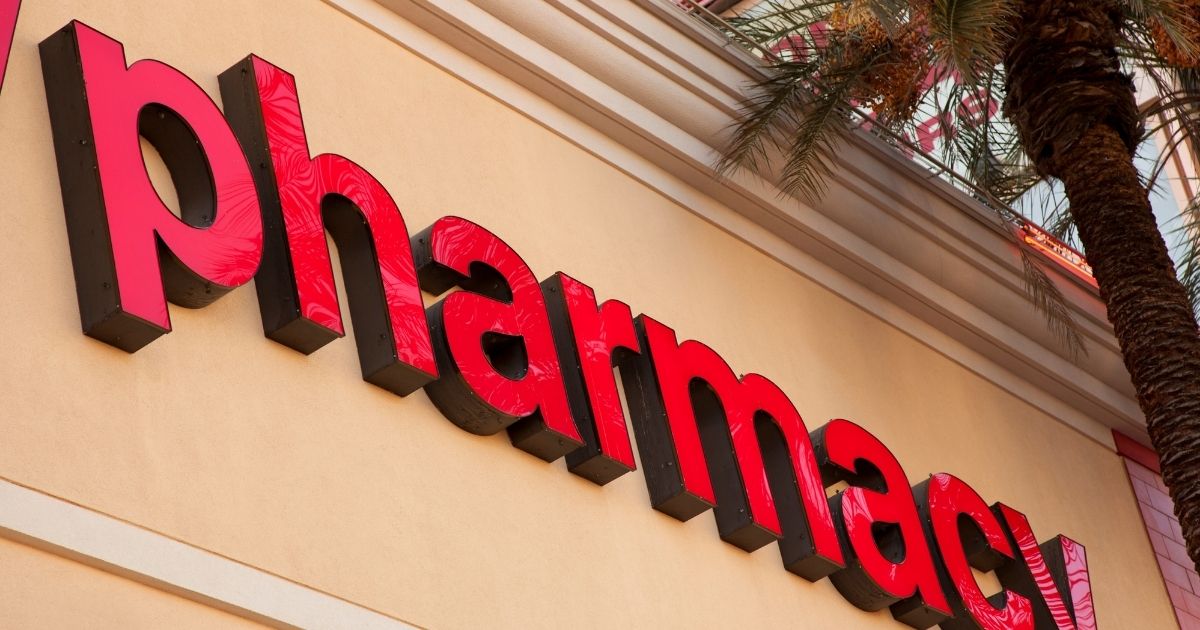 “We, the jury, find the defendants…guilty.”

In the first trial of its kind, a jury has found three major pharmacies guilty for their roles in fueling the opioid epidemic.

Pharmacies Take Their Chances With a Jury

The case is just one among more than 3,000 opioid lawsuits that have been filed across the country against various pharmacies, distributors, and manufacturers. 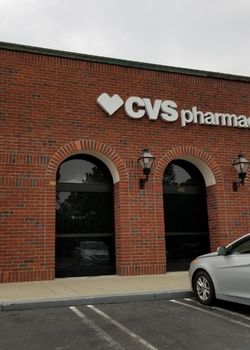 In many cases, the defendants have chosen to settle outside of court, paying significant settlements to counties and states.

But in this case, CVS, Walmart, and Walgreen’s pharmacies decided to take their chances with a jury. They took the case to trial, despite the fact they were urged by the judge to settle.

The amount all three pharmacies must pay has not yet been determined. U.S. District Judge Dan Polster will get to decide what the companies owe for posing a “public nuisance” in Ohio’s Trumbull and Lake counties.

Meanwhile, the case’s outcome may provide leverage for other local and state governments who filed cases against pharmacies or plan to file in the future.

What Crimes Did The Pharmacies Commit?

Between 2012 and 2016, around 80 million prescription painkillers were dispensed in Trumbull county. Another 61 million were distributed in Lake County during that same time. That’s enough to give each resident 400 pills.

Trumbull and Lake county attorneys claimed the three pharmacies should have done more to stop this flood of pills, which led to hundreds of overdose deaths and cost each county around $1 billion.

Trumbull and Lake county attorneys argued that pharmacies “should be the last line of defense to prevent opioid pills from getting into the wrong hands.”

The attorneys pointed out that the companies should have hired more pharmacists and technicians or provided better training. They said the pharmacies failed “to implement systems that could flag suspicious orders.”

As a result, the attorneys argued, the pharmacies failed to confirm that each prescription was valid – which allowed an abundance of addictive drugs to flood their counties.

The jury sided with these arguments. After six days of deliberations, they returned with a guilty verdict, determining that the pharmacy chains did indeed create a public nuisance, and their actions resulted in “an oversupply of addictive pain pills and the diversion of those opioids to the black market.”

On the other side of the courtroom, attorneys for the pharmacies denied these allegations. 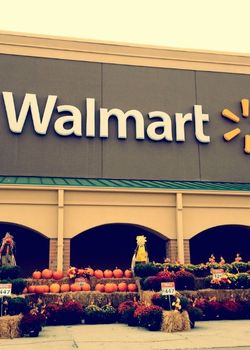 Pharmacy operators claimed they did take steps to prevent the diversion of pills. They pointed to policies designed to stop pill disbursement when a pharmacist has a concern.

Pharmacists are to notify the authorities when they receive suspicious orders from doctors.

The pharmacies pointed fingers at doctors, drug traffickers, and regulators. They pointed out that it was doctors who controlled the number of pills that were prescribed and whether they were prescribed for legitimate reasons.

“As we have said throughout this process, we never manufactured or marketed opioids nor did we distribute them to the ‘pill mills’ and internet pharmacies that fueled this crisis. The plaintiffs’ attempt to resolve the opioid crisis with an unprecedented expansion of public nuisance law is misguided and unsustainable.”

Will the Guilty Verdict Stick?

The jury sided with the Ohio counties, but it remains to be seen if the verdict will stick. The three pharmacies said they plan to appeal the verdict. They argue that it’s a misapplication of the “public nuisance” law and doesn’t fit the facts.

California and Oklahoma recently decided in favor of pharmaceutical companies involved in similar cases. And, in November, Oklahoma overturned a $465 million judgment against Johnson & Johnson.

So it’s possible that CVS, Walgreens, and Walmart may succeed in appealing this ruling.

And Still the Opioid Epidemic Rages On

Meanwhile, the verdict doesn’t seem to be affecting business at the three pharmacies. Their stock prices fell briefly, but rebounded quickly after the jury’s decision.

CVS and Walgreens remain the top two pharmacies in the U.S. based on the number of stores (nearly 10,000 for CVS and nearly 9,000 for Walgreens).

“We, the jury, find the defendants…guilty.” In the first trial of its kind, a jury has found three major pharmacies guilty for their roles in fueling the opioid epidemic. Pharmacies Take Their Chances With a Jury The case is just one among more than 3,000 opioid lawsuits that have been filed across the country against …

5 Simple Steps to Recovery from Addiction