It’s no secret how heroin abuse has swept across the country making for an epidemic of growing proportions with people you’d least expect succumbing to the effects of this deadly drug. According to the National Institute on Drug Abuse, an estimated 23 percent of people who use heroin will become dependent on the drug.

When a loved one enters into heroin abuse practices, it may not be easy to spot the signs early on. As heroin’s effects can easily transform a responsible individual into a compulsive drug-user, spotting signs of heroin abuse early on can save you and your loved one much confusion and heartache down the road. 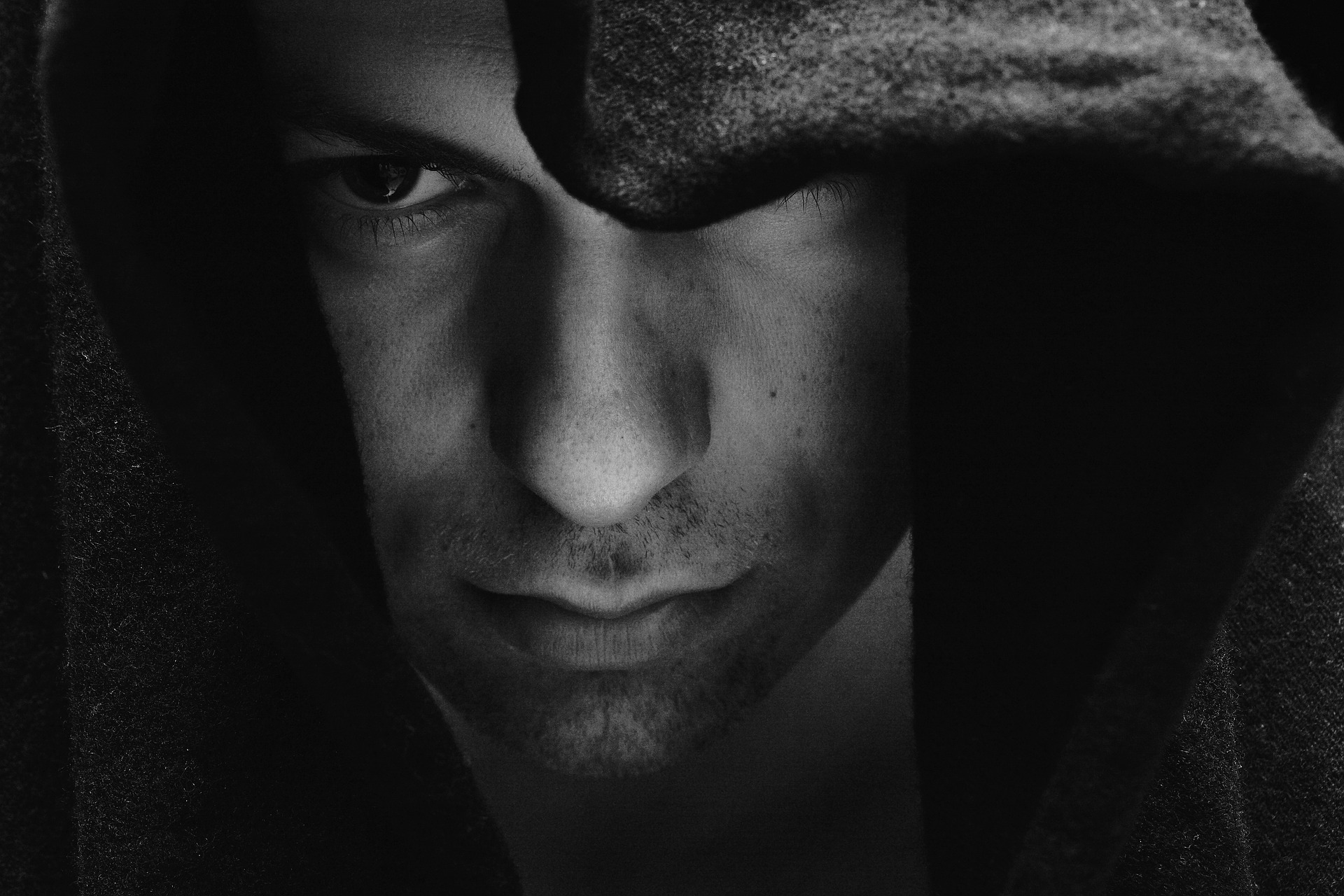 Withdrawal symptoms such as irritability and tremors are signs of heroin abuse.

While this may sound harmless enough, heroin exerts a tremendous strain on the brain’s chemical pathways, forcing the production of large amounts of endorphin chemicals. These interactions not only deplete needed endorphin chemical supplies, but also cause damage to the cells that secrete these chemicals.

These developments set the stage for heroin abuse and eventual addiction to develop. Unless a person starts out using heroin on a frequent basis, it can be difficult to spot signs of heroin abuse at the outset.

After so many days or weeks of repeated heroin abuse, the drug’s effects start to compromise the brain’s ability to regulate the body’s processes. According to the Mount Sinai Journal of Medicine, chemical imbalances brought on by heroin’s effects eventually make the brain dependent on heroin to function normally.

At this point, a loved will likely start to exhibit withdrawal effects in response to the brain’s need for more of the drug. Withdrawal symptoms to watch out for include:

Over time, these symptoms grow worse in severity, which only works to drive continued drug use.

Once the brain’s state of chemical imbalance reaches a certain point, damage to the brain’s reward system cause a shift in a person’s thinking patterns and overall mental outlook. As this condition progresses, changes in behavior may take on the following forms:

At this point, the beginnings of an addiction have taken shape. If this pattern continues, getting and using heroin will gradually take on top priority in a loved one’s life. 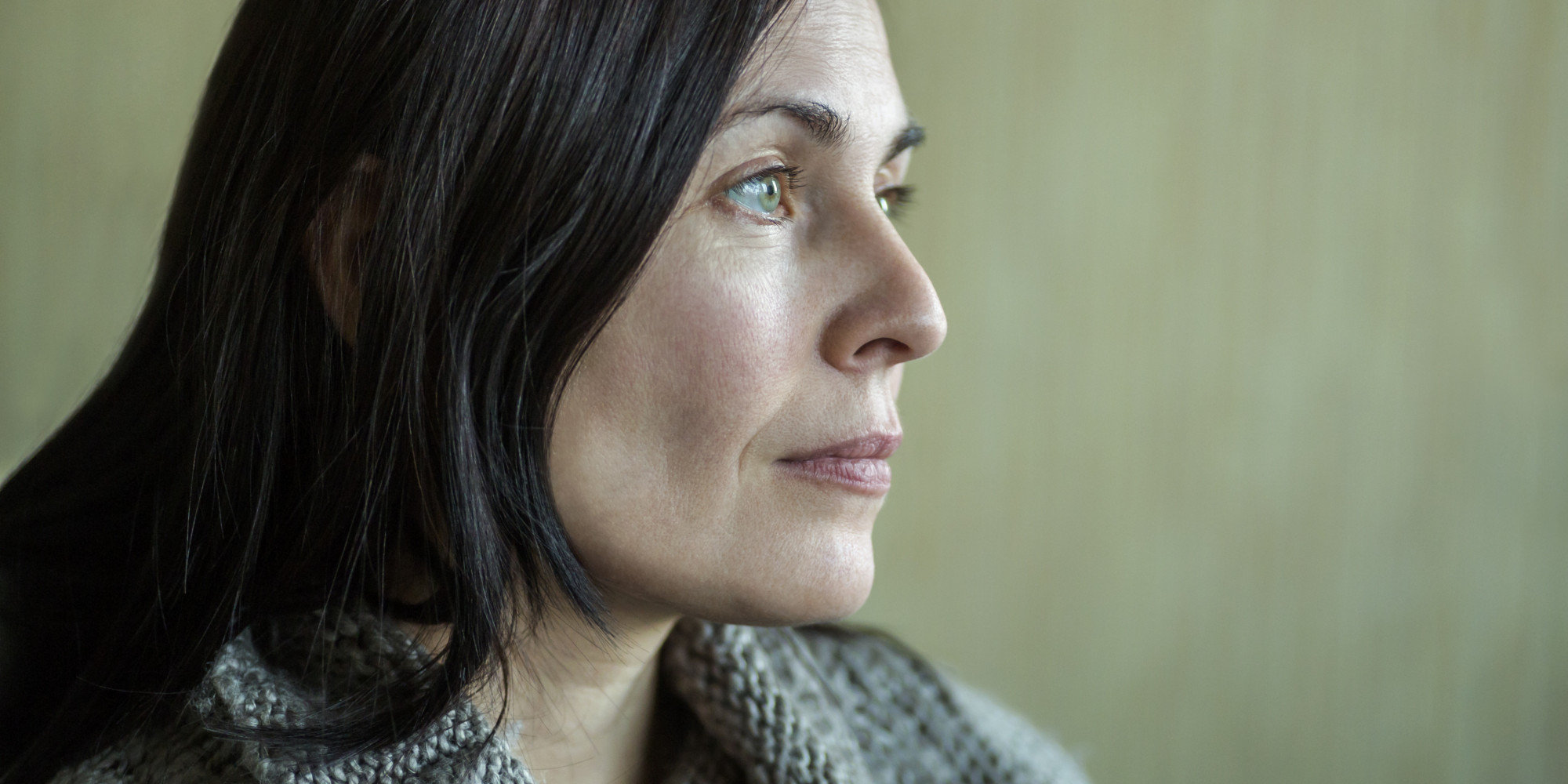 The Opiate Overdose Epidemic: Is Someone You Know at Risk?

Today’s opiate overdose epidemic has swelled considerably since its beginnings, with more and more people succumbing to the addictive effects of opiates each year. Opiate overdose rates not only reflect the large number of people abusing these drugs, but also demonstrate how opiates can quickly overpower the mind and the body. Without needed treatment help, …

Over time, the brain develops a voracious appetite for heroin’s effects leaving a person helpless to control his or her drug-using urges. Without needed treatment help, your loved one’s quality of life will likely enter into a downward spiral of pain and disappointment as the drug’s effects take over.

If you or someone you know suspects a loved one may be engaged in heroin abuse practices and have more questions about the effects of this drug, please don’t hesitate to call our toll-free helpline at 800-407-7195(Who Answers?)  to speak with one of our addictions counselors.

When someone abuses heroin, you’ll notice significant physical and behavioral changes that can indicate a developing problem.

Why is Shared Decision an Important Part of Narcotics Addiction Recovery?