Narcotics Effects on the Body

Narcotics addiction treatment is specifically designed to address the ongoing withdrawal symptoms users experience long after they stop using. While a person uses, narcotics materials become imbedded inside nerve cell receptors sites all throughout the body. With long-term use, narcotics materials also build up inside muscle and fat tissues. This ongoing accumulation of drugs throughout the body accounts for why people in recovery have such a hard time with withdrawal symptoms.

While detoxification and inpatient narcotics addiction treatment are absolutely necessary first steps towards recovery, it can take anywhere from months to years before all traces of the drugs leave a person’s system, according to the National Center for Biotechnology Information. Narcotics effects also damage brain and body processes, such as sleep, digestion and the immune system, to the point where considerable time is needed for the body to return to normal function. As a narcotics addiction treatment, Buprenorphine addresses many of the physical problems narcotics addictions cause. 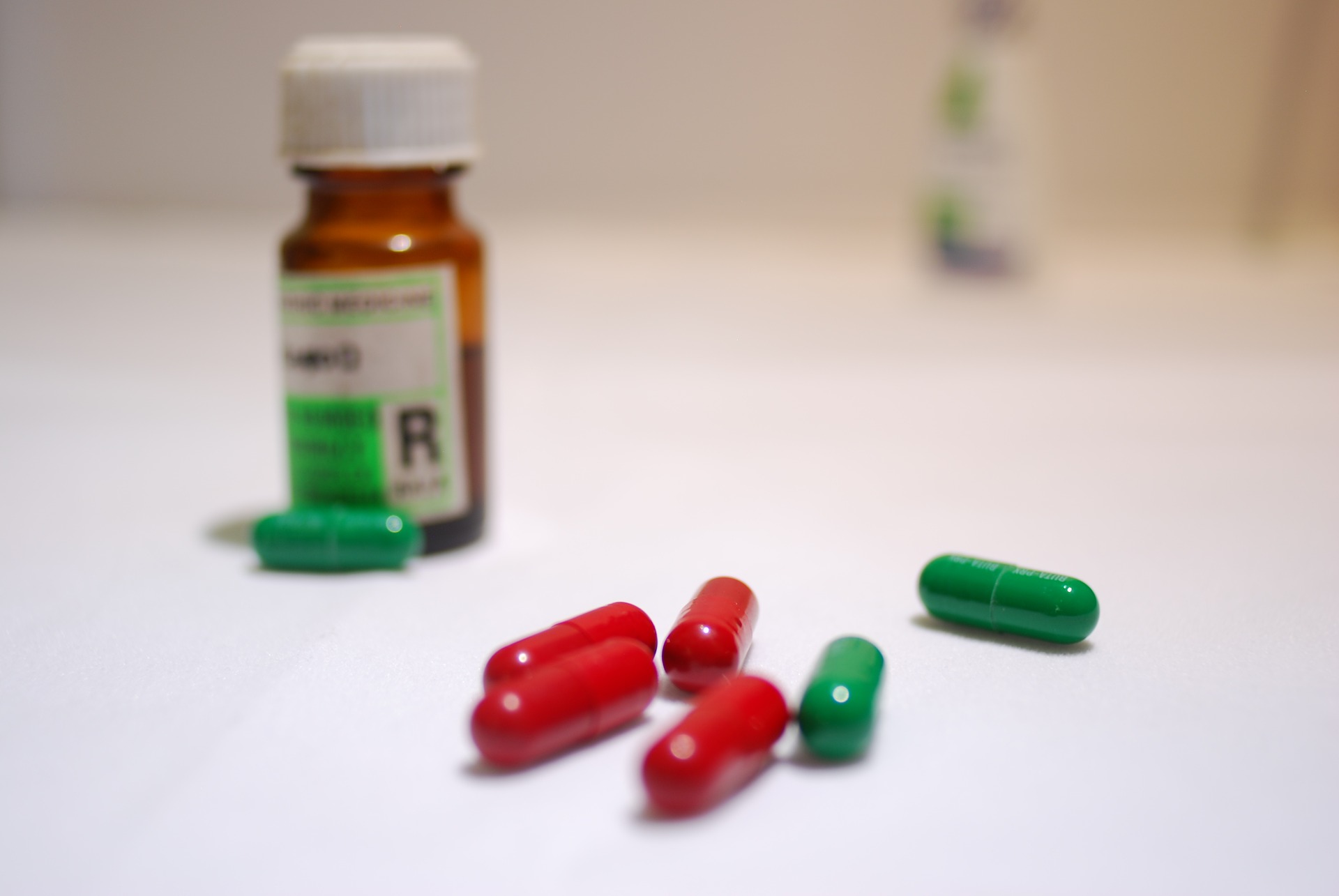 Buprenorphine is the most common narcotics addiction treatment method used.

As a medication for narcotics addiction treatment, Buprenorphine helps relieve withdrawal symptoms by mimicking the effects narcotics have on the body. Buprenorphine, marketed as Subutex and Suboxone, first received FDA approval in 2002 according to a National Institute on Drug Abuse report. Compared to methadone treatments, buprenorphine carries a lower abuse potential meaning a person’s body is less likely to become dependent on the drug.

The buprenorphine ingredient works to expel any remaining narcotic materials from the body while at the same time duplicating the effects these materials have. In this way, a person won’t experience withdrawal symptoms as all traces of narcotics are being flushed out of the system.

Another benefit of buprenorphine as a narcotics addiction treatment has to do with how it’s been made available to those who need it. Instead of having to visit methadone clinics several times a week, a person can receive buprenorphine treatments from his or her physician in prescription form.

Buprenorphine drug treatments come in two and eight milligram tablets that are meant to be dissolved under the tongue. Since buprenorphine comes in two different forms, doctors administer Subutex and Suboxone during different stages of recovery. As an initial narcotics addiction treatment, Subutex is administered during the first few days of treatment. With buprenorphine as the main ingredient, the drug works to flush out narcotics toxins from the body.

Suboxone doses are given during the maintenance phase of treatment, which can last anywhere from one month to a year. The added antidote effects from the naloxone ingredients helps to keep recovering addicts from relapsing.

When a person is trying to overcome their addiction to narcotics, most of the time their doctor will suggest them to take Burprenorphine. This drug can help them overcome their unpleasant withdrawal symptoms.