According to the National Institute on Drug Abuse, the abuse of illicit (or illegal) drugs is “costing our nation” $193 billion dollars overall. Many more individuals abuse illicit drugs than we commonly realize, and these people often become addicted quickly and spend a lifetime trying to recover. The use of illegal drugs is higher than most individuals know, and the dangers of this are extreme for both drug users and their loved ones. Overdose, dependence, addiction, and death are all outcomes that consistently result from the severely high use of illegal drugs.

But what is the difference between illegal and licit (or prescription-based) drugs? And what drugs fall under the illegal category? 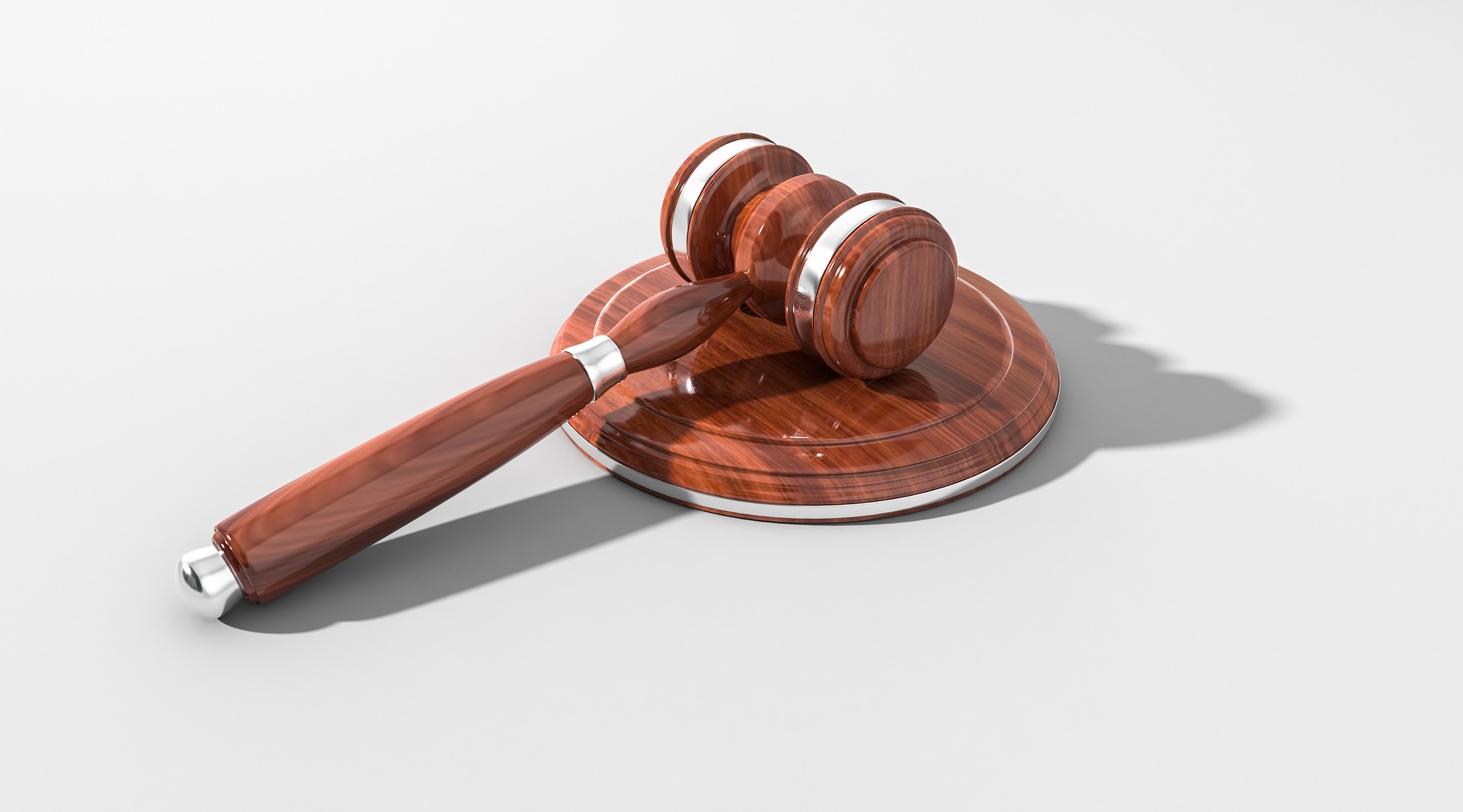 Addictive drugs with no medicinal purpose are illegal in the U.S.

The U.S. Drug Enforcement Administration (DEA) is clear to state, “Drugs that are legal–prescription and over-the counter (OTC) medications–can be just as dangerous as illegal drugs.” While this is true, many people don’t realize the difference between the two types. Legal drugs can be used medically and are sometimes highly regulated to prevent abuse but are still legal to use in some ways. Illegal drugs are not legal to use in any way and their possession as well as being intoxicated by them or trying to buy or sell them could lead to your arrest.

Illegal drugs are very dangerous as well and can cause many problems for users. While illegal drugs are also regulated, it would be extremely difficult to stop all illegal drug use because these substances are in such high demand and easy to find through other channels.

Illegal drugs can be life-threatening with their effects, and they are almost strictly used for recreational purposes. Take the time to learn more about the illegal drugs and their properties.

According to the U.S. Department of Justice, “Illegal drugs–such as heroin, marijuana, cocaine and methamphetamine–inflict serious damage upon America and its citizens every year.” While the abuse of illegal drugs can be extremely dangerous to a person in many ways, they often become addicted to these substances and then find it nearly impossible to stop without treatment.

The common street opioids are heroin and opium which are both illegal to use recreationally. They are both extremely dangerous, especially when taken in large doses.

CESAR states that cocaine “is categorized as a stimulant, and is currently a Schedule II substance.”

While some versions of methamphetamine are still used for medicinal purposes, crystal meth is illegal and extremely addictive as well as highly dangerous.

Ketamine and GHB are both club drugs that are abused to heighten these types of high-energy experiences.

MDMA has both hallucinogenic and stimulant effects.

Rohypnol was once a Schedule VI CNS depressant but is now Schedule I because of its common use as a date rape drug.

Marijuana is legal to use in some places, but in many, it is not.

These are the most commonly used and abused illegal drugs. While many individuals take them believing that one use will be harmless, many of these substances are extremely addictive and deadly and can cause these issues very early on. Illegal drugs can be harmful in many ways, and an individual who abuses them regularly will likely need formal treatment in a rehab center to be able to stop.

If you need help overcoming a drug use disorder, call (800) 407-7195(Who Answers?) now to find a treatment program that meets your needs.

Illegal narcotics are illegal because of their relative dangers. Some of these drugs are highly addictive, others are easy to overdose on, and others are powerful and unpredictable.