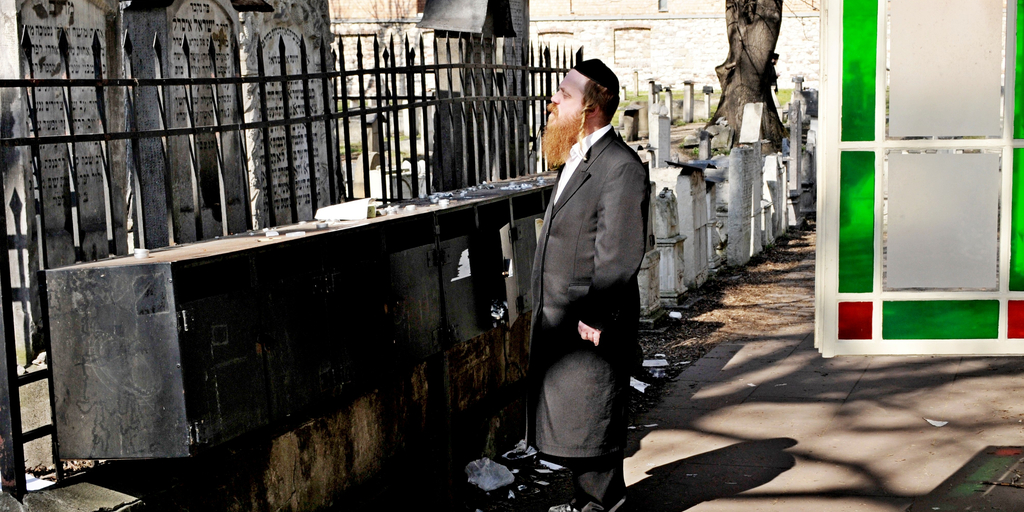 80 members of Temple Sinai gathered for a Zoom call to hear their spiritual leader’s announcement.

They thought Rabbi Perice might have called the meeting to share that he and his wife were having a baby. Or that they were buying a home.

Instead, he disclosed to his congregation that he’d been in recovery from opioid addiction for 10 years.

Perice explained that he shared this “because they trust me every day with the most vulnerable parts of their lives. What would it mean if I couldn’t trust them the way they trust me?”

Tearing Down the Stigma in Talking about Opioid Addiction 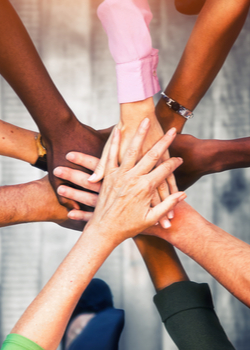 “When the rabbi told me in advance what he wanted to say, I thought it was a great idea,” said Johanna Schoss, president of the Temple Sinai board.

“For someone like the leader of our community, for whom people already have a lot of respect, to admit to having gone through a situation like this, it means that other people don’t have to be afraid to talk about it.”

“Addiction is still something that is thought of as taboo, but if our rabbi and our community can help in any way, it’s huge,” said past board president Stacey Blacker.

With this support and encouragement from leadership, Perice moved forward with his announcement. And the positive response has been overwhelming.

“I was overwhelmed by the support that this community showed me,” Perice said. “I’ve heard from probably 50 people, sharing personal stories, congratulations, all the nice things you would hope to hear after sharing something like this.”

Perice hopes Temple Sinai can get involved in addiction and recovery efforts through education and advocacy–like talking about opioid addiction. He knows firsthand how important the right support can be.

It started in 2007, with a simple car accident. Perice was rear-ended and suffered shoulder, neck, and lower back injuries. His doctor prescribed pain pills, which Perice took as directed – at first.

“It didn’t just seemingly fix the pain at first. I had been dealing with anxiety and depression, and [the drug] gave me almost a sense of peace. It took away the angst about college and jobs. And something in my brain said, ‘I need more of this.’”

Perice upped his dosage. But the physical pain worsened and his addiction grew. When his doctor refused to prescribe any more painkillers, he began doctor shopping. And that’s when his life began to revolve around fending off withdrawal.

“I told myself, ‘I can’t be an addict,’” he said. “I was getting it from a doctor. I had legitimate pain. How can I be an addict? But after two years went by, doctors were no longer close to prescribing what I needed.”

“I needed to find other ways — calling friends and acquaintances, going into medicine cabinets and checking wherever I could get it. That’s when I was introduced to OxyContin, which is a very powerful opiate. That was the medication I was most actively using until the end.”

A Fateful Moment of Clarity in Talking about Opioid Addiction

In 2011, Perice’s life took a turn. One day in early spring, he ran out of OxyContin. He couldn’t find anyone who had the drug.

He was desperate to relieve his withdrawal. So, he called a known drug source and told him “I need something, anything.”

An hour later, the man brought Perice a bag of heroin.

Perice had never done heroin before. He sat in his bathroom, staring at the bag.

“It was a moment I can only describe as a moment of clarity. I was able to see that if I did this, I might die. I just flushed it down the toilet, called my parents, and said, ‘I need help.’”

He got treatment, which included a long-term medically assisted outpatient treatment, counseling, and physical therapy.

Perice admitted, “Treatment saved me, but it didn’t give my life purpose. Re-finding my faith gave me purpose.” 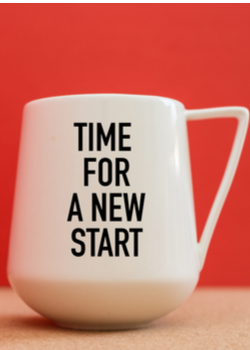 Once he was “liberated from opioids” as he put it, Perice began considering the rabbinate. He entered Reconstructionist Rabbinical College in 2014 and was ordained in 2020.

He became the religious leader at Temple Sinai within a month of ordination.

After serving there for several months, Perice decided to share his secret with his congregation. And he’s glad he did. He described it as “a very powerful moment for me, and for my community.”

“But there are a lot of feelings about the issue [of addiction] in the world. Many people have dealt with this in their families. Addiction causes pain for everyone around [the person living in addiction].”

“So, it’s important to help people move through that pain. By removing the stigma and getting people help early, we can help them, and their families, heal.”

80 members of Temple Sinai gathered for a Zoom call to hear their spiritual leader’s announcement. They thought Rabbi Perice might have called the meeting to share that he and his wife were having a baby. Or that they were buying a home. Or maybe that he was leaving his post. Instead, he disclosed to …