Oxycontin: What’s all the Hype and Is it more Dangerous than Oxycodone?

Oxycodone and Oxycontin are often heard about in the news and online. Treatment facilities hate these two drugs equally because they know that the drugs have ruined the lives of so many of their patients. Doctors have mixed feelings about the drugs because they realize how helpful the pain relief properties of each are in the correct circumstances but also the risks associated with dependence when taken by the wrong patient. But what’s the difference between Oxycontin and Oxycodone?

So Is Oxycontin More Dangerous than Oxycodone? 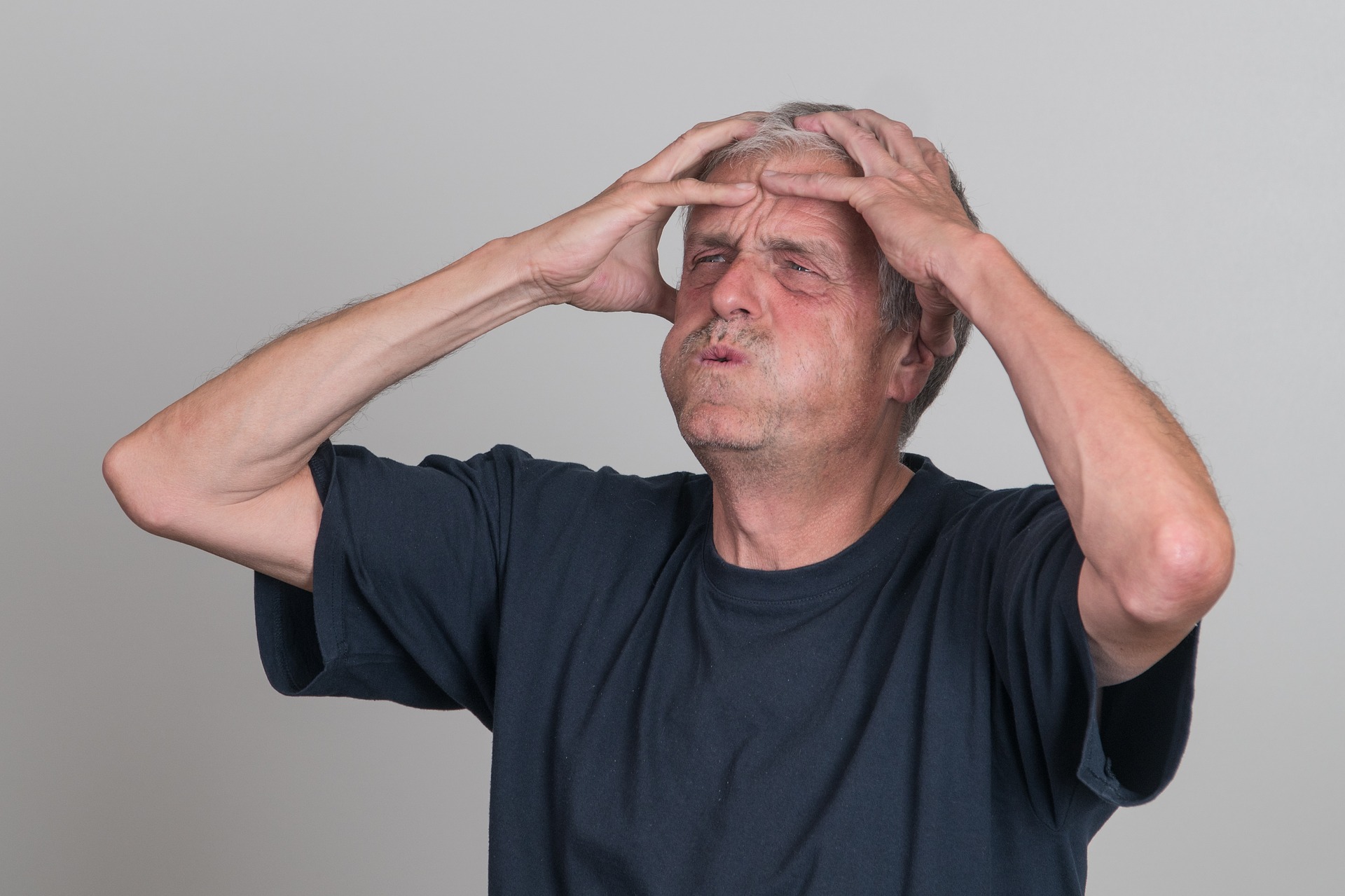 Oxycontin is a habit forming pain medication with potentially negative side effects if abused.

Technically speaking, they are the same medication in that Oxycontin is made up of Oxycodone. However, in some ways, Oxycontin is more dangerous because when Oxycontin is prescribed it means that the patient is receiving a medication that is pure Oxycodone without any other medication compound such as Tylenol or ibuprofen to lessen the effects.

The effects of a combined medication such as Percodan (which uses ibuprofen and Oxycodone) generally provide 4-6 hours of pain relief because the actual amount of Oxycodone provided in a dose is only 5-10 mg. Likewise, Oxycontin will generally provide a time release dose of medication that will effectively eliminate pain for up to 12 hours.

So What Makes Oxycontin so Dangerous?

Likewise, if an Oxycontin tablet is crushed and later swallowed, snorted or injected, the time-release properties that made the medication generally safe are gone and the entire dose of the drug is immediately administered creating serious potential for overdose.

According to the DEA, overdose can lead to:

What to Do If you’re Addicted to Oxycodone or Oxycontin

If you suspect that you or someone you care about may have a prescription drug problem, you’re not alone—studies estimate than 3 out of 5 people who take pain medication become addicted eventually. Even good people, like yourself, are at risk if you have been prescribed a medication such as Oxycodone. If you haven’t been prescribed this medication, but take it recreationally, the risk of addiction is even greater.

Narcotics.com helps to place people into treatment. Call (800) 407-7195(Who Answers?) to speak with a representative who can help you get into a recovery program that will minimize the trauma that this addiction has caused.

For help finding treatment, or to speak with someone about the risks associated with Oxycontin or Oxycodone, call (800) 407-7195(Who Answers?) toll-free now.

Oxycontin and oxycodone are essentially the same medication, however the way each is prescribed can make a difference in their abuse potential.