Primarily used to treat conditions involving insomnia and anxiety, sedative drugs offer a fast an effective means of relief from the distressing symptoms associated with these conditions. Benzodiazepines, barbiturates and another group known as “z-drugs” make up the various types of sedative drugs.

While effective as treatment remedies, sedative abuse can develop over time, leaving users open to the risks associated with these drugs. As insomnia and anxiety disorders are conditions that can greatly diminish a person’s quality of life, the genuine need for an effective remedy only works to increase the likelihood of sedative abuse behaviors. Knowing what to watch out for in terms of how these drugs affect your brain and behavior can go a long way towards helping prevent a bad situation from getting worse.

Benzodiazepines make up the bulk of sedative drugs on the market, followed by barbiturates and z-drugs. Sedative drugs in general produce depressant effects, slowing down brain and down central nervous system functions.

Barbiturates in particular produce strong depressant effects, which makes them effective anesthetic and anticonvulsant agents as well as treatments for insomnia and anxiety. The z-drugs produce effects similar to benzodiazepines while eliminating many of the side effects benzodiazepines cause, such as headaches, blurred vision and confusion.

Sedatives are often prescribed to alleviate insomnia and anxiety. However, they have a high abuse potential.

According to the Yale Journal of Biology & Medicine, sedatives work in much the same way as alcohol, stimulating GABA neurotransmitter production and thereby slowing electrical activity in the brain. Subsequently, the seeds for sedative abuse lie in how these drugs alter the brain’s chemical system.

As with most all addictive drugs, sedatives produce psychoactive effects in terms of being able to alter and eventually change the brain’s chemical processes. In the process, the extra strain placed on GABA-producing brain cells makes them less responsive to the drug’s effects with continued use. As a result, the brain’s tolerance for sedatives increases so a person has to take larger doses in order to gain the same level of relief as before, according to the Executive Office of Health & Human Services.

Not being able to sleep, or trying to ward off distressing anxiety symptoms can quickly drive a person to increase the dosage level. Unfortunately, doing so tends to create more serious problems over time. Ultimately, the potential for sedative abuse directly corresponds with these interactions as the brain’s tolerance levels will continue to rise for as long as a person keeps taking the drug.

With continued sedative abuse, dosage amounts can reach dangerously high levels, placing users at considerable risk of overdose and even death. In effect, sedatives slow most all of the body’s major systems including the respiratory system which can easily shut down with a large enough dosage amount. 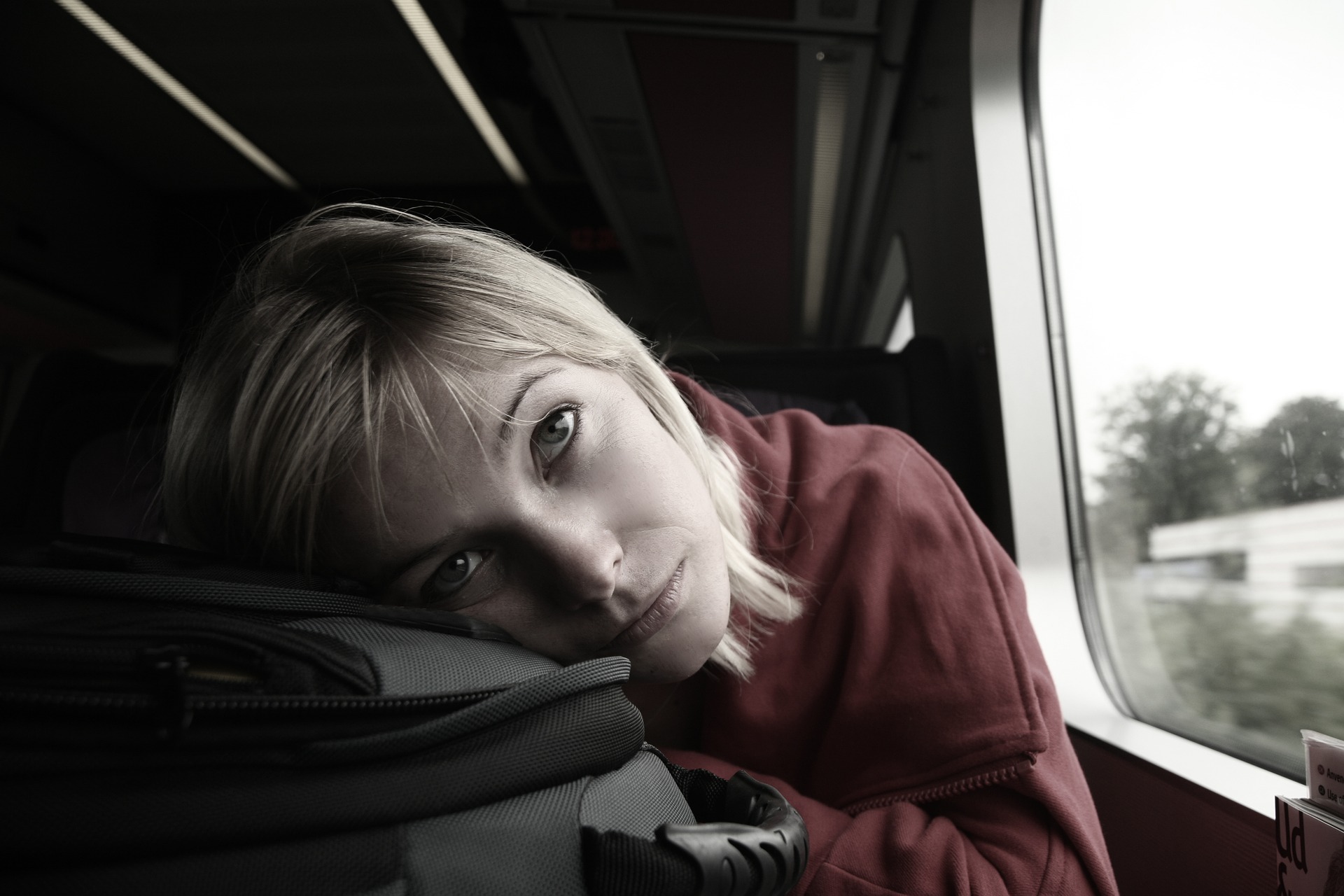 Sleeping pills are used by thousands of people nation-wide, but many are unaware of their dangers until it is too late. It’s important to know the signs and consequences of an addiction to sleeping pills.

The rising tolerance levels that come with sedative abuse can also lead users down the path of physical dependence and eventual addiction. With physical dependence, a person stands to experience even worse symptoms than before as far as anxiety and sleeplessness goes. With addiction, the need for the drug’s effects has reached a point where a person believes he or she can’t cope with daily life without the drug and is willing to sacrifice most anything and everything in the process.

If you or someone you know struggles with sedative abuse and have further questions, please feel free to call our toll-free helpline at 800-407-7195(Who Answers?)  for more information. Our phone counselors can also help connect you with treatment programs in your area.

Primarily used to treat conditions involving insomnia and anxiety, sedative drugs offer a fast an effective means of relief from the distressing symptoms associated with these conditions. Benzodiazepines, barbiturates and another group known as “z-drugs” make up the various types of sedative drugs. While effective as treatment remedies, sedative abuse can develop over time, leaving …