For thousands of years, it has been recognized that perhaps, no other plant based or synthetic drug can relieve pain as effectively as opiates and they will remain essential medicines that need to be available for the management of pain that is experienced by millions of people.

Unfortunately, opiates are also some of the most commonly abused substances in society today, and so we are tasked with balancing two public health needs; one for ensuring continued availability and the other for preventing the abuse and diversions of these drugs.

The dangers of prescription opiate abuse amount to complicated and complex issues that go far beyond the context of any previous understandings and these dangers have spilled over into society at alarming rates. 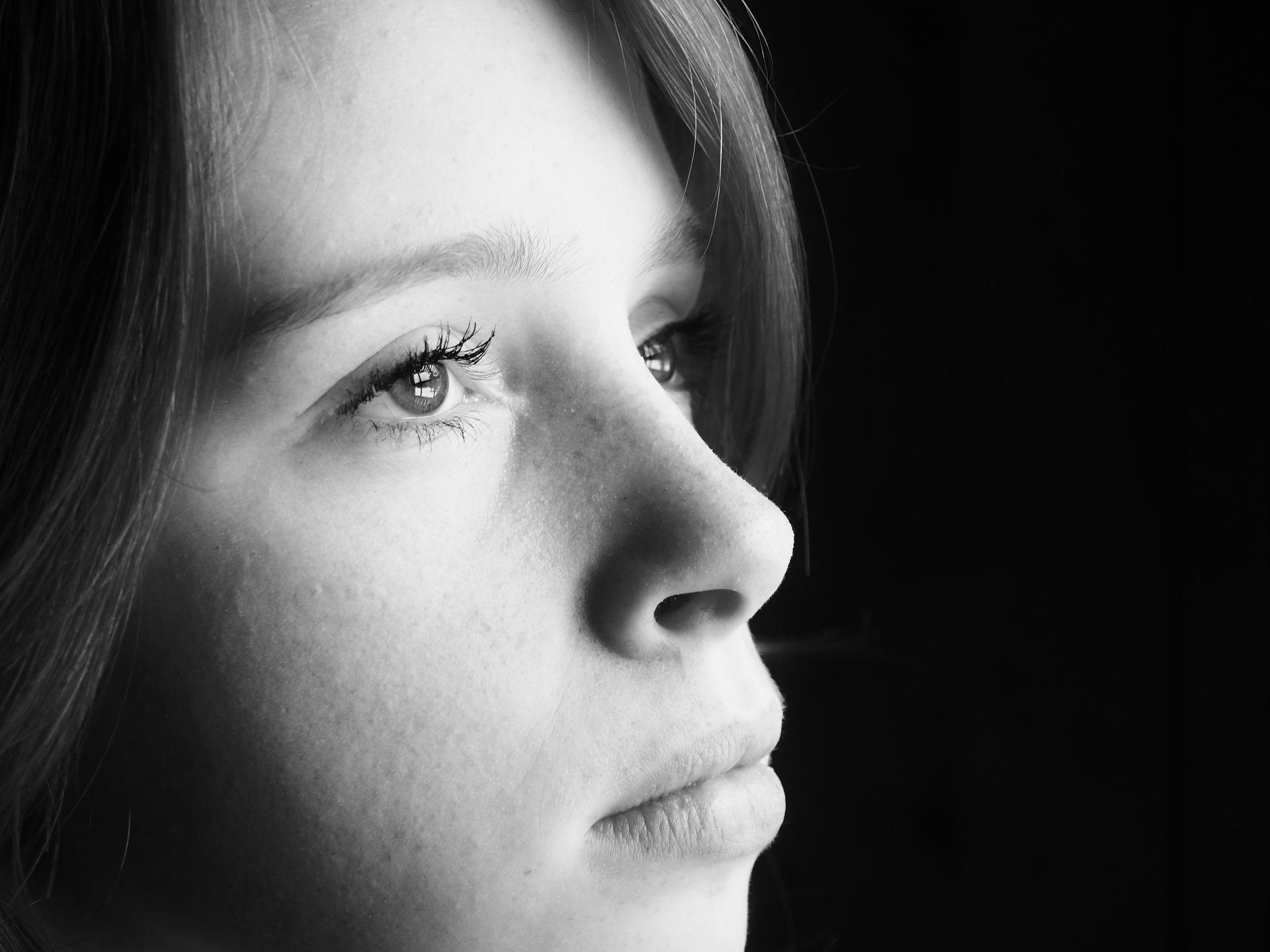 Prescription opioids are very dangerous and need to be taken as prescribed.

In the United States and other high-income producing countries, the majority of prescription opiates are used in proportions far above other countries. According to the United Nations Office on Drugs and Crime – Opiates 2014 report,” high-income countries, which comprise 17 percent of the global population, account for 92 percent of the medical morphine consumed.” At the top of the list is Canada with the United States running a close second and wherever there is a greater availability, there is correlating evidence of higher diversions and abuse.

Many of these drugs are obtained in vast quantities through doctor shopping or multiple prescriptions, theft, forgeries, and the internet for diversion to others for profit. Even our children are finding ways to get these drugs through family medicine cabinets, street purchases, friends, relatives, and legitimate prescriptions for pain complaints. The ease of obtaining these drugs is dangerous in itself, let alone, the following dangers.

No matter why or how they are taken, the repeat use of prescription opiates leads to tolerance where more of the drugs will be needed to produce the effects desired. Tolerance is the beginning stage of dependency where continuous increases in doses become necessary to stave off physical withdrawals or the cravings that occupy the mind of the user.

Tolerance is dangerous for other reasons as well, including:

According to the NIDA, “Although the initial decision to take drugs is voluntary for most people, the brain changes that occur over time challenge an addicted person’s self-control and hamper his or her ability to resist intense impulses to take drugs.” Prescription opiate abuse can be as addictive as heroin and as the person loses more and more of their control over their abuse, continued abuse becomes their ultimate goal before they can do anything else.

You may have heard the horror stories about heroin withdrawals. Well, prescription opiate withdrawals can be just as disturbing. The pain, nausea, vomiting, diarrhea, muscle cramps, anxiety, cravings, agitation, etc. may not be considered life threatening on their own, but, the severity, intensity, and complications become more dangerous as the abuse continues.

Along with tolerance, compromised physical and mental health can add to the distress of withdrawals and this is the point where many prescription opiate abusers, give up, relapse, and make up their mind to continue using rather than having to experience the agony again.

If you are struggling with opiate addiction know that help is available to you. Call 800-407-7195(Who Answers?) toll free to find help today. 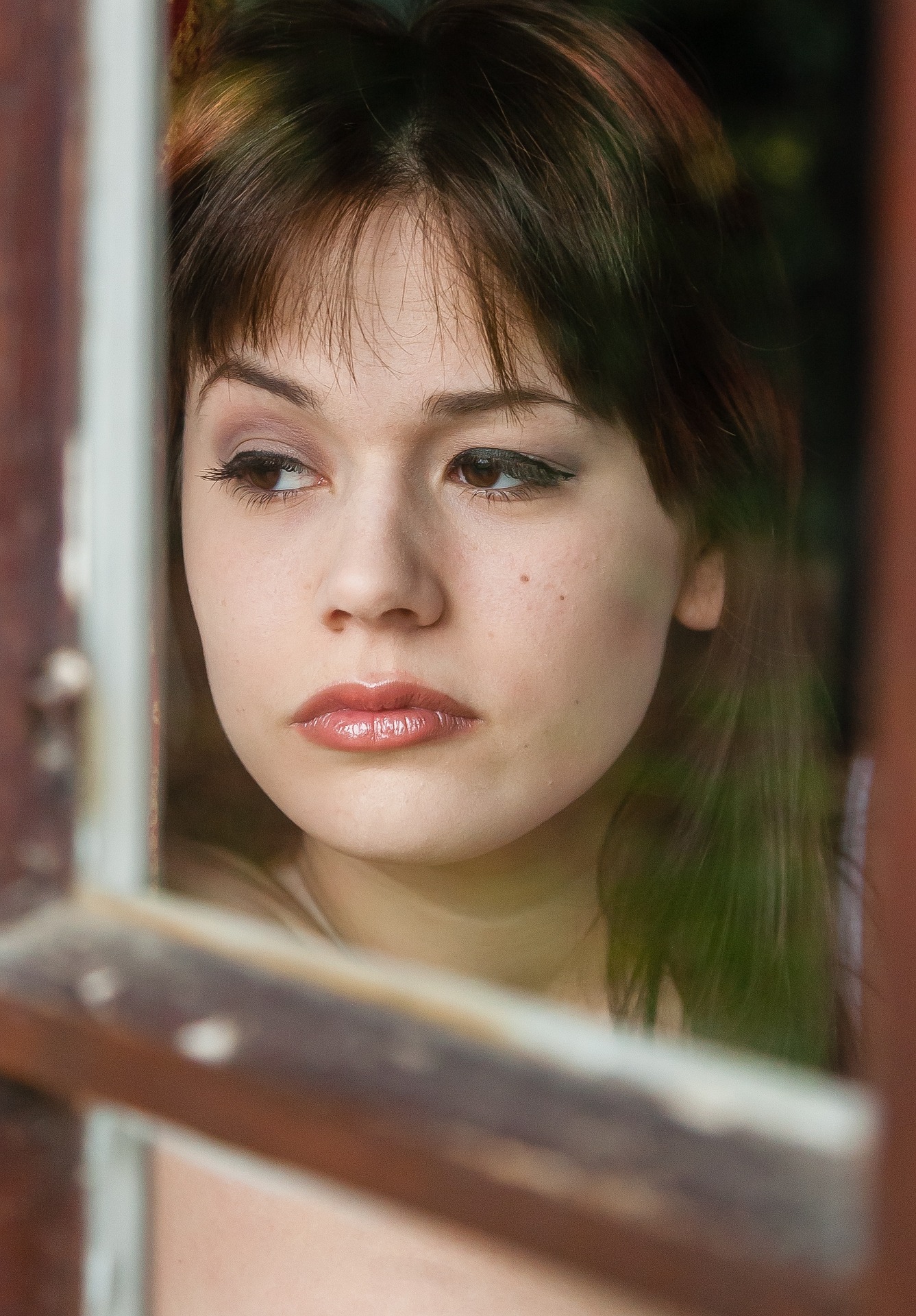 10 Most Deadly Hydrocodone Abuse Side Effects

Being one of the most commonly abused prescription drugs on the market, many don’t realize the risks involved with using hydrocodone. The following side effects could cause permanent damage and even death.

According to the Centers for Disease Control and Prevention, “Overdose deaths involving opioid pain relievers (OPR), also known as opioid analgesics, have increased and now exceed deaths involving heroin and cocaine combined.” Unfortunately, many prescription opiate abusers have compromised health and are poly-substance abusers adding to their risks of overdose, beyond abnormal dosage amounts adding to their overdose risks.

A danger that is often overlooked by prescription opiate abusers is the non-fatal overdose occurrences that they may witness or experience. These non-fatal overdoses often go unreported and untreated due to fear of interference from law enforcement or other authorities and the abusers assume that all will be ok as long as the person survives. Nothing could be further from the truth!

During an opiate overdose event, one of the first signs is respiration depression and decreases in blood pressure and heart rate. This can lead to low oxygen levels in the blood and an inability to pump the blood to the vital organs including the brain causing hypoxia and possibly brain damage or to say the least, damages in other vital organs. Non-fatal overdoses often lead to pulmonary and cardiovascular problems later, including pneumonia, arrhythmias, and other infections or diseases, and contribute to higher rates of early death in these individuals.

The dangers of prescription opiate abuse become even more complex when the person changes their healthy behaviors towards those that perpetuate the abuse. As the drugs become the center point of their daily activities and needed to function, abusers tend to lose time and finances seeking, obtaining, and using the drugs. They often resort to theft, lying, and other deceitful or maladaptive behaviors to maintain the abuse.

The more prescription opiates they abuse, the more their overall health deteriorates and they may become unable to complete obligations at work, in the family, or elsewhere with or without the abuse. Added to the stress of these occurrences, prescription opiate abusers often share paraphernalia including needles, pipes, and straws that can transmit infections and diseases like Hepatitis, AIDs, HIV, and Tuberculosis.

Prescription opiates are prescription medications for a good reason: their dangers are very serious. If abused, they can lead to addiction, health issues, and even death.