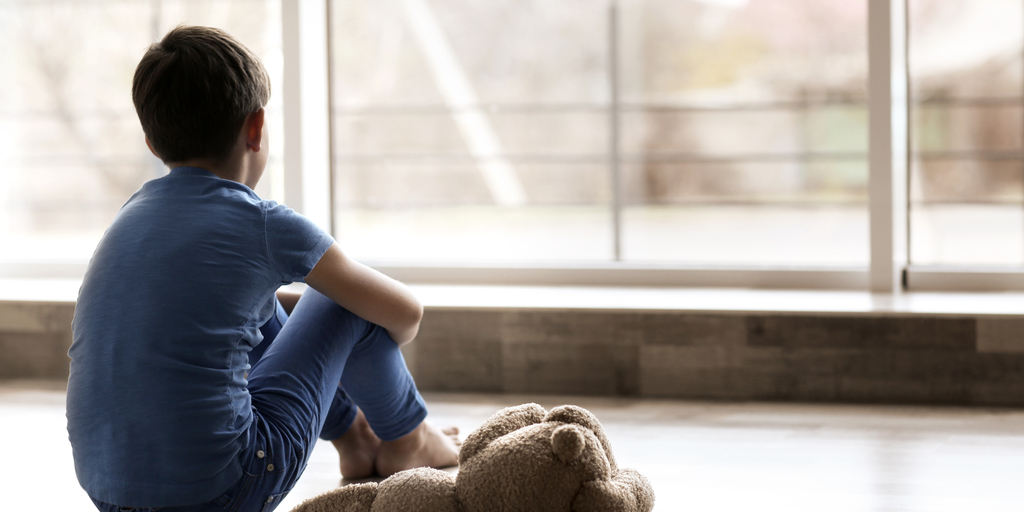 You may know him as a young John Conner in Terminator 3: Rise of the Machines. Or you may recognize him as the child actor who co-starred with Mel Gibson in Man Without a Face in 1993.

Nick Stahl began performing at age 4 and was recruited by Hollywood at age 10. He was just 11 when Gibson discovered Nick’s talent, and his career took off from there.

And it was just two years later, at age 13, that Stahl discovered alcohol.

But let’s back up a bit.

A Blanket of Fear 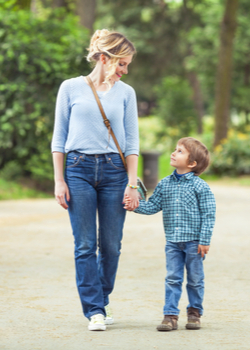 Stahl was raised by a single mom who worked two jobs to make ends meet.

Stahl recalls, “From a very young age, I was always under this blanket of fear, financial fear. There was this idea that if we didn’t come up with enough money for that month, we would end up on the street. That colored my outlook growing up. My default mode was untrusting, with this mentality of waiting for the other shoe to drop.”

“I don’t look back on my childhood with real fond memories,” he says. “But for some reason, when I did plays, that stuff shut off and I had this ability to just be very comfortable.”

And when he had his first drink at 13, he discovered a way to “shut stuff off” when he wasn’t on stage. The tense feelings disappeared.

“Suddenly, I had a freedom from thinking, from uncomfortability,” he explains. “I felt okay in my skin — and I hadn’t really felt that before.”

By age 16, Stahl’s career was in full gear, and he and his mother moved to Los Angeles. There, he discovered the party scene.

He recalls, “I was going to bars. I had a very easy time getting into these places. A lot of my friends were older, and I had a great time.”

It wasn’t long before he was smoking weed. And from there, he moved on to pills, cocaine, and meth.

“That became what I chased,” he says. For Stahl, the drugs alleviated anxiety. He wasn’t partying for fun, but for release. He explains, “Very early on, it was not ‘I want this,’ but ‘I need this.’”

In 2001, Stahl starred in Bully, a true-crime drama. Brad Renfro, his co-star, also battled addiction at the time.

Stahl recalls, “He was more severe in his addiction than I was. He just progressed to a point where he had to have someone on set with him to keep him sober.”

Stahl knew he was headed in the same direction. He tried to stop the deadly addiction train he was on.

“Throughout my 20s, I experimented with different ways to regulate my drinking. Maybe LA is the issue, right? So, I’d move. Maybe these certain friends I’m hanging out with, maybe that’s the issue. So, I’d get new friends.”

But none of that worked.

“Things started to get awful pretty quickly,” Stahl recalls. “I started to miss appointments. I put on a good front. The extent of my illness stayed hidden even from me. It’s common to justify, rationalize things. I looked around and said, ‘Everyone is partying the way I am.’ In retrospect, there were far less people going as hard as I did.”

After two failed attempts at recovering from addiction in LA, Stahl moved back to his home state of Texas.

But Stahl couldn’t stay away from Hollywood for long. He went back – and was arrested multiple times. The charges included disorderly conduct and possession of meth.

Picking Up the Pieces in Recovering from Addiction

Despite his struggles, Stahl never lost an acting job. He was able to hold it together enough that he never got fired. But he knew he would soon, if something didn’t change. In 2012, he knew it was time to step away from acting for a while.

“I was physically there, but I was checked out,” he admits, “and I certainly wasn’t feeling any real enthusiasm for acting anymore. I knew that I had to step away, for self-preservation, but also for the preservation of my career, if I was going to have one again.”

Stahl spent the next five years in Dallas, “diving into his recovery” as he puts it.

“I didn’t think it would be easy, but it proved to be even more difficult than I thought it would be,” he says. “It’s hard to put my finger on what shifted. If I hit bumps in the road, I always got up and tried again. Luckily, I was resilient…One day, it just kind of stuck.”

Once he achieved sobriety, Stahl was able to give his life new direction. “It proved to be reconstructive for me,” he says. “That’s when I really started to piece together that I had neglected building a real life outside of the business. For many years, I had everything — but I didn’t have anything resembling a satisfying life. I didn’t have outside interests, I lost touch with friends and family. The film world made up too much of my identity.”

A New Life While Recovering from Addiction

When Stahl stepped away from Hollywood while recovering from addiction, he didn’t leave with millions in the bank. That meant he had to get a job like any other Joe. “So, I started working for a friend’s moving company,” he says. 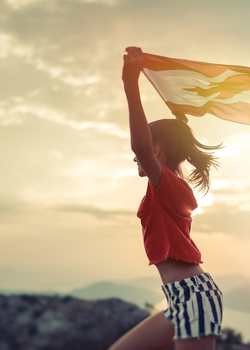 “I tried other things. I worked at a coffee shop in New York for a little bit. Not only did I learn how to live as a sober person, which I didn’t know how to do, but I learned how to have a life outside the business.”

And this fresh perspective has allowed Stahl to re-enter show business with a healthy, sober outlook. “That passion inside me that burned for film and acting, it had dulled progressively over time,” he explains.

“But once I was separated from Hollywood, all of that started to come back. Over the past few years, whether I’m working on a film or auditioning, I don’t take it for granted, ever. I work much harder at it now. I just feel a renewed love for it.”

Clean for four years now, Stahl, age 41, is back in action with a full line-up of acting roles on his calendar.

But recovering from addiction comes first. “Recovery has to be the most important thing for me,” he says. “I put it first in my life. But I’m grateful for it, and it’s given me the opportunity to try to help people in the same situation I was [in]. It’s more important to me than making films. I search out people who have had similar struggles and show them how I got well. I speak from my experience and show them what worked for me.”

You may know him as a young John Conner in Terminator 3: Rise of the Machines. Or you may recognize him as the child actor who co-starred with Mel Gibson in Man Without a Face in 1993. Nick Stahl began performing at age 4 and was recruited by Hollywood at age 10. He was just …

Can Narcotic Addiction Be Treated Without Medication?