Are All Drugs Narcotics?

Technically, all drugs are not considered narcotics. The current definition of the term is often confused many individuals, but only one specific class of drugs is considered to be synonymous with it: that of opioid analgesics.

Which Drugs are Narcotics?

According to the Drug Enforcement Administration, “‘Narcotic’ refers to opium, opium derivatives, and their semi-synthetic substitutes.” The term that is synonymous with narcotics is opioids. These drugs can include both prescription and illicit substances as long as they fall into the category of opioid analgesics. As stated by the National Institute on Drug Abuse, the most commonly abused narcotics include:

There are many other derivatives of these specific drugs that are also opioids, but in general, if a substance is not an opioid or does not have opiate properties, it is not considered to be a narcotic. Still, many individuals use the word as a blanket term to describe all drugs or to describe only illegal or illicit drugs. 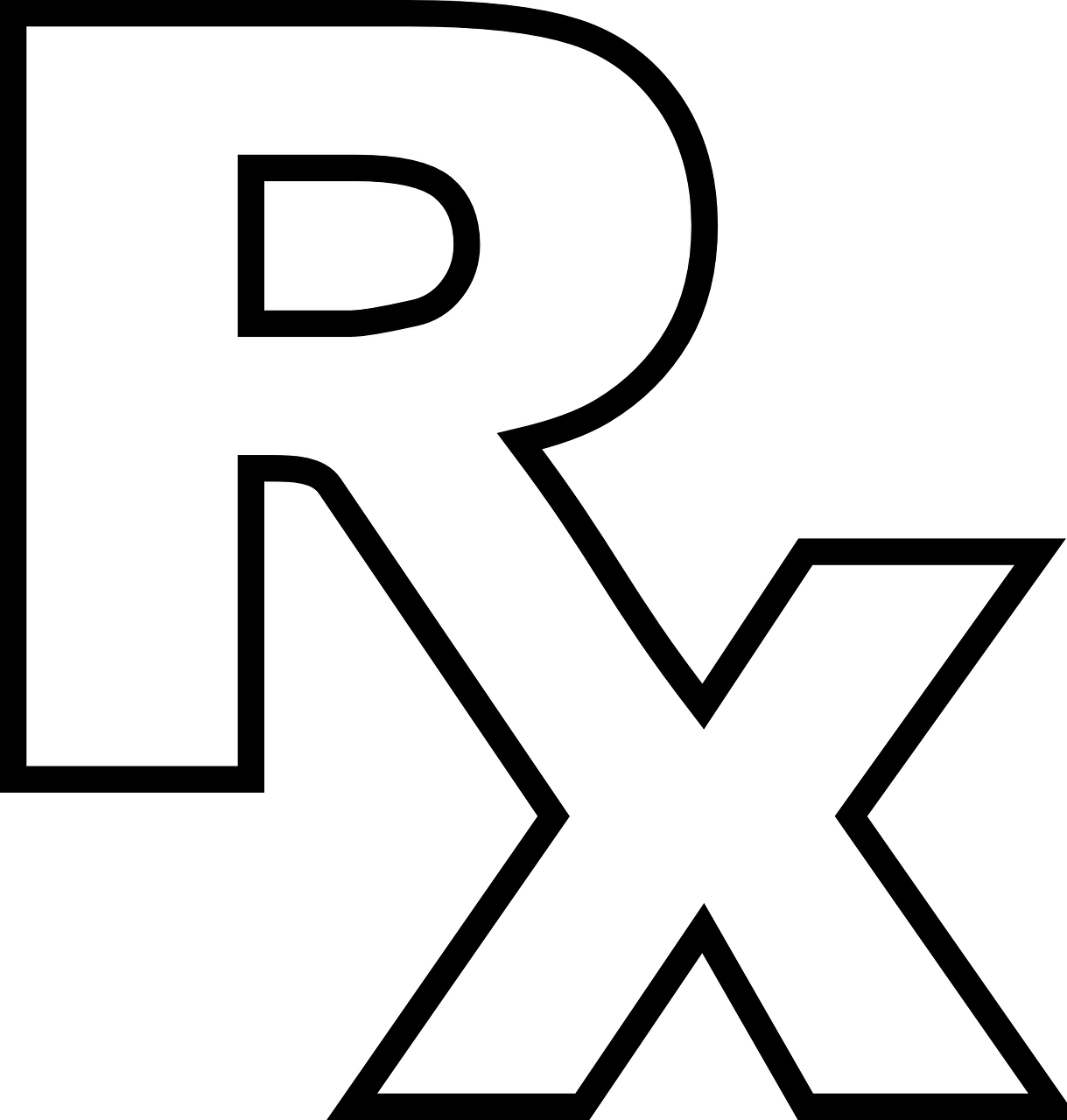 There is a long list of narcotics that you should know about. Narcotics range from prescription medications to illegal street drugs. All of them have the potential to cause an addiction.

Why is Narcotic Used Differently?

According to the DEA, “The term ‘narcotic’ comes form the Greek word for ‘stupor’ and originally referred to a variety of substances that dulled the senses and relieved pain.” This term also extended to drugs and other substances that had sleep-inducing properties. Though the term has been narrowed considerably to only include opioids in the medical world, there are some differences in how it is treated in the legal world.

Often, the term is used to refer to any substance that is being used illegally, whether it is a Schedule I drug that has no legal or medical use or whether it is a prescription medication that an individual has abused in order to experience certain effects that were not intended by the prescription. For this reason, the term narcotic has a bad connotation, and when people say they are taking a drug of this type, it often sounds like they are doing something wrong.

In many places, this definition has snowballed, and all drugs have come to be referred to as narcotics. Different people might mean different things when using this term, whether they realize it or not.

Which is the Correct Usage of the Term? 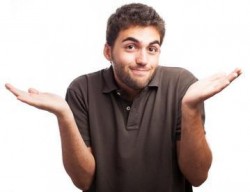 Many people don’t know which drugs are actually narcotics.

For certain, all drugs are absolutely not narcotics. Even in some cases when more substances are referred to by this term, it does not cover every type of drug or psychoactive substance available for use or abuse.

Because of the connotations as well as the original Greek meaning of the term, it can be much safer to use the term narcotic only when you are referring to “opioid pain relievers” or other opioid-based drugs, as stated by the National Library of Medicine. Stimulants do not cause relaxation and stupor the way opioids do, so using the term this way makes the distinction clearer. In addition, most individuals in the medical community will use the term interchangeably with all types of opioids––legal and illegal––making this perhaps the clearest definition of the term.

Do You Want to Learn More About Narcotics?

Call 800-407-7195(Who Answers?) . We can answer any questions you may have about this drug class as well as discuss the substances that fall into this category so you can learn more.

Technically, all drugs are not considered narcotics. The current definition of the term is often confused many individuals, but only one specific class of drugs is considered to be synonymous with it: that of opioid analgesics. Which Drugs are Narcotics? According to the Drug Enforcement Administration, “‘Narcotic’ refers to opium, opium derivatives, and their semi-synthetic …

Why Are the Effects of Fentanyl So Dangerous?

What Can Narcotics Help Treat?

Recognizing a Loved One’s Switch from Prescription Narcotics to Heroin