Opium is an addictive drug that is derived from the poppy plant. In its purest form, opium is generally smoked or eaten but it is also used to make other illicit substances including heroin as well as a range of prescription drugs such as Morphine. Opium street names can be used to describe opium or other derivatives of the drug.

According to the Drug Enforcement Agency, the following street names are often used around the world to describe opium:

Morphine is a drug that is derived from opium and commonly abused by users on the streets. Morphine street names that are also sometimes used to openly talk about opium include:

When it is processed down, opium can be converted into a very strong drug known on the streets as heroin. Opium street names that are commonly used to refer to heroin include:

Where Can I Get Treatment for Heroin Addiction?

Opium Street Names that Refer to Use 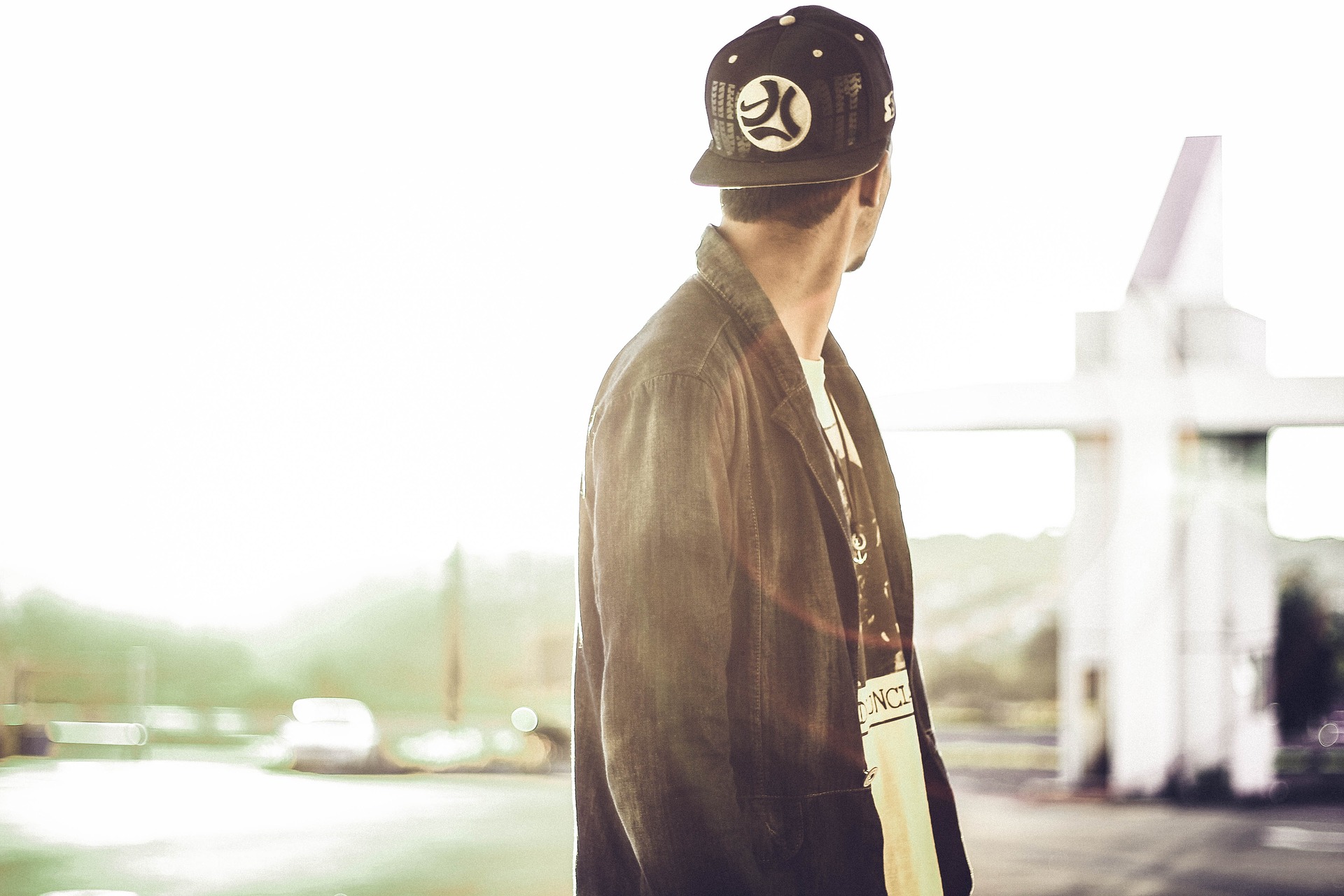 Opium street names are used to hide the sale and use of this drug.

Some of the street names for opium refer to the method of its use such as:

These all refer to smoking opium as the drug is often placed on top of tobacco and smoked out a large hukka pipe. Midnight oil refers to the drug once it has been broken down and the oils of the plant have been removed. The liquid is then dropped onto tobacco or marijuana and smoked to produce sedative and analgesic effects.

If you or someone you love abuses opium, call (800) 407-7195(Who Answers?) to find effective treatment programs in your area.

Opium is one of the oldest addictive drugs, and there are many slang names that people have come up with to call it rather than its true name.