Marijuana use has seen a long history of changing viewpoints, all of which have led up to today’s changing laws regarding marijuana use. According to Psychology Today, as of 2009, marijuana was the primary drug of abuse for an estimated 61 percent of people under the age of 15, while 18 percent of people entering drug treatment in that same year identified marijuana as their primary drug of abuse.

While marijuana does offer certain medicinal benefits, recreational use of this drug comes with a definite risk of abuse and marijuana addiction. Granted, marijuana is nowhere near as addictive as opiates or stimulants, though signs of someone needing treatment help are pretty much the same.

Characteristics of an Addictive Drug 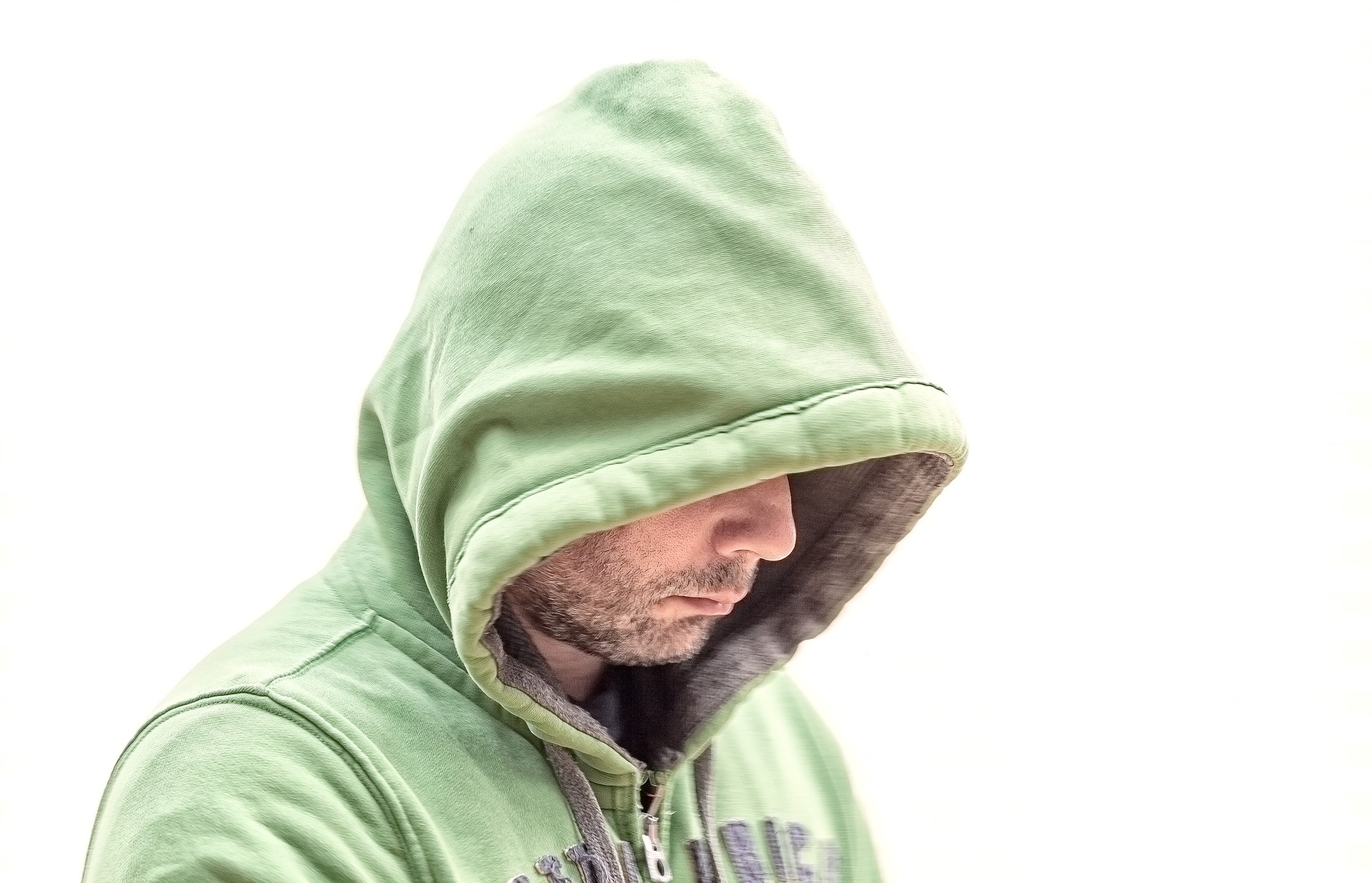 Addictive drugs, also known as psychoactive agents, all have one thing in common: they all interfere with the brain’s chemical makeup. Most all addictive substances share certain similarities with one or more of the brain’s neurotransmitter chemicals.

Any substance capable of altering the brain’s chemical activities carries a potential for abuse and eventual addiction. Marijuana addiction develops along these same lines.

Along with marijuana, addictive substances produce the following effects:

Marijuana’s Effects in the Brain

THC, the active ingredient in marijuana, accounts for marijuana’s addictive effects. When ingested, THC interacts with the neurotransmitter anandamide, which enables the drug to bind with the brain’s cannabinoid receptors, according to the University of Maryland.

Cannabinoid receptors reside in the areas of the brain regulating reasoning, coordination, short-term memory and muscle movements controlled by the autonomic nervous system. Marijuana addiction stems from the ongoing effects of the drug on neurotransmitter production within the cannabinoid system.

Over time, brain chemical processes come to depend on marijuana to regulate the body’s functions. When this happens, the brain becomes dependent on the drug’s effects at which point users start to experience withdrawal symptoms, such as:

The discomfort associated with withdrawal drives most users to take more of the drug to gain relief. This practice marks the beginnings of the marijuana addiction cycle.

Once physical dependency sets in, the brain has developed marked chemical balances that ultimately impair its overall functional capacity. After a certain point, the mesolimbic pathway, also known as the brain reward system, starts to “define” marijuana’s effects as an essential need (much like it defines food and water) within a person’s daily life. These changes lie at the heart of marijuana addiction.

According to Brown University, signs of marijuana addiction take shape within a person’s lifestyle, such as:

Marijuana’s ability to alter a person’s behaviors and lifestyle can bring on any number of unforeseen consequences. Once marijuana addiction starts to cause these types of problems in a person’s life, it’s time to get needed treatment help.