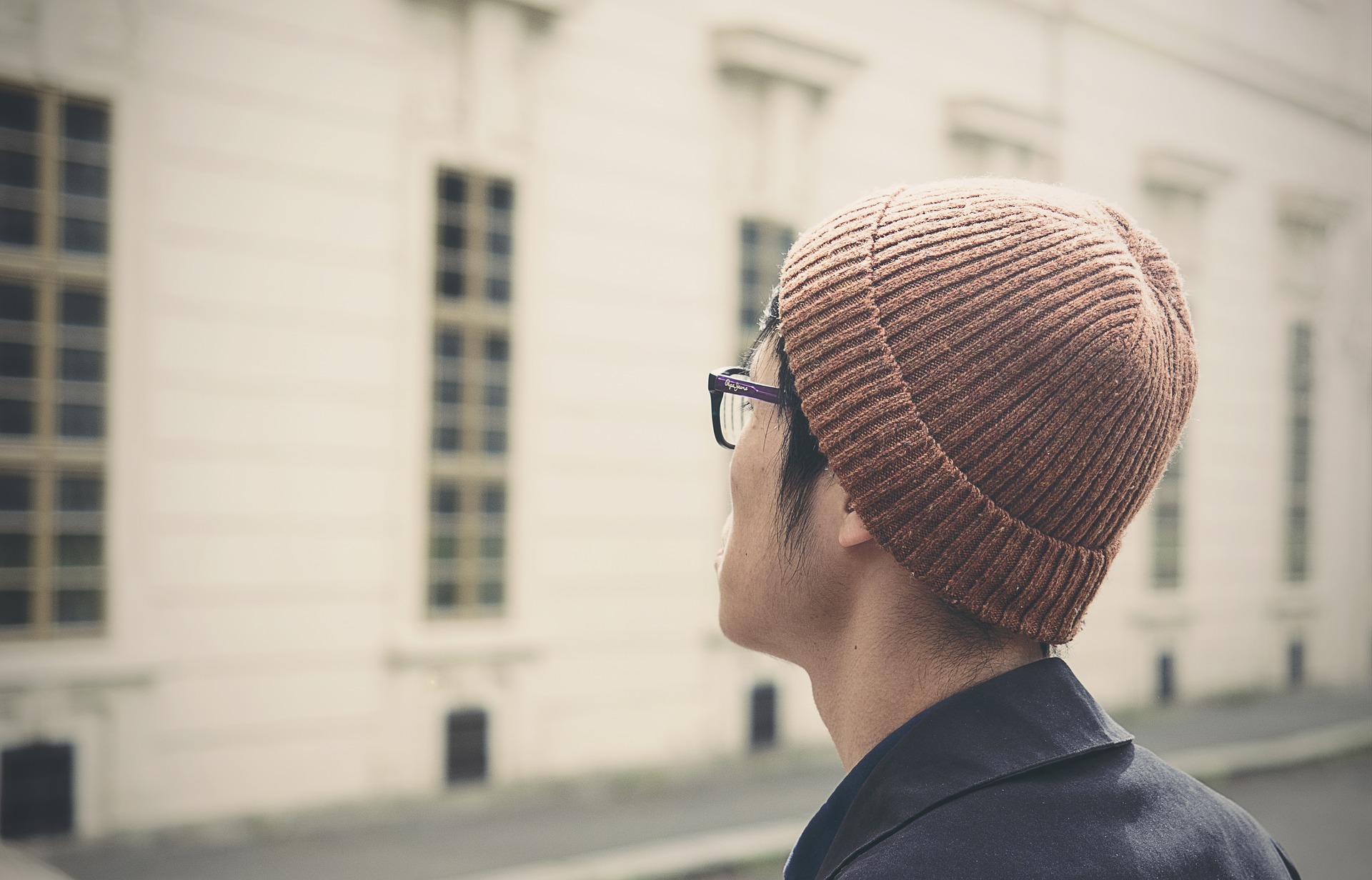 Heroin is sold illegally on the streets, and is responsible for thousands of deaths every year.

Heroin is a dangerous opiate that has a wide potential for abuse and can quickly lead to physical dependence. Unfortunately, many teens and adults talk openly about this drug around others using an array of heroin street names that are not recognized by those who are not part of the drug scene or who do not use. Adapting to various street terminology in order to openly discuss drugs such as heroin is a common occurrence in those who become avid users.

Some of the terms such as “chasing the dragon” don’t just refer to heroin but also to the method upon which the drug is smoked. This term refers metaphorically to the Cantonese origin of inhaling vapors of heroin or other drugs such as morphine. Heating the drug keeps it on the move so that it doesn’t harden, thus the term “chasing” or constantly heating. The “dragon” refers to the actual drug itself.

According to the DEA, the most commonly used street names for heroin are:

Many other terms or names can be used, but these seem to be the most common and widely used across the country as well as in other areas of the world.

Street names for heroin can vary depending on a person’s location and language, but there are some names that are used very widely.

How the helpline works

Calls to any general helpline (non-facility specific 1-8XX numbers) for your visit will be answered by American Addiction Centers (AAC), a paid advertiser on Narcotics.com.

AAC representatives are standing by 24/7 to discuss your treatment options. These representatives work solely for AAC and will discuss whether an AAC facility may be an option for you. This helpline is offered at no cost to you and with no obligation to enter into treatment. Neither Narcotics.com nor AAC receives any commission or other fee that is dependent upon which treatment provider a visitor may ultimately choose.

For more information on AAC’s commitment to ethical marketing and treatment practices, or to learn more about how to select a treatment provider, visit AmericanAddictionCenters.org. If you wish to explore additional treatment options or connect with a specific rehab center, you can browse top-rated listings or visit SAMHSA.