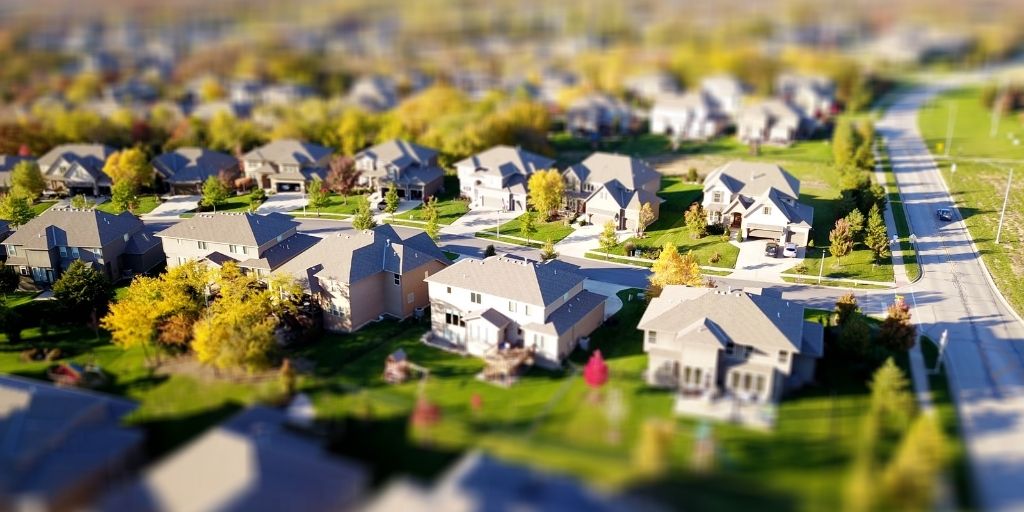 How do we prevent opioid-related deaths?

Opioid-related overdose deaths continue to rise. But the public doesn’t want to deal with the problem in their city. Data from the Centers for Disease Control and Prevention show that overdose deaths rose nearly 30 percent in 2021.

The pandemic has only exacerbated the opioid crisis. And the crisis doesn’t have an end in sight, as newer, more potent opioids hit the street.

Public health officials are scrambling for solutions and agencies are increasing access to medication-assisted treatment. Communities are still largely opposed to methadone clinics in their town or city. This line of thinking is called “Not In My Neighborhood,” which is known by its acronym: NIMBY.

The only thing it’s doing is creating barriers to public health harm reduction efforts for the opioid epidemic. 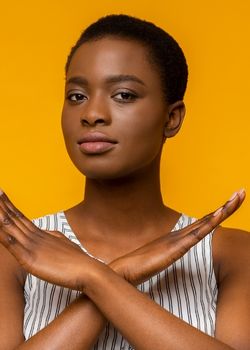 Harm reduction services like methadone clinics, safety syringe exchanges, and even safe consumption sites are resisted in almost every city.

Sophia lives in New York City. She believes that the implementation of a safe consumption site is a disaster to the city.

“New York is already rife with addiction,” she says. “Bringing a ‘safe consumption site’ will only encourage addicts to swarm neighborhoods to use drugs, bringing crime, violence, and antisocial behavior to the city. I don’t want anything like that in my neighborhood!”

Those concerns are valid, and public safety concerns are important. However, Sophia does not get the full picture. However, medical professionals and researchers are working to shed light on the issue.

The Real Help of Harm Reduction

Dr. C. Debra M. Furr-Holden is an associate professor in the Bloomberg School of Public Health’s Department of Mental Health. She studies the effects of treatment centers on crime. Her Johns Hopkins Bloomberg School of Public Health research suggests there may actually be less serious crime near clinics than other community businesses. In fact, the research shows that drug treatment centers actually attract less crime than liquor stores and convenience stores.

Kathryn Stadeli is a surgical resident at the University of Washington. She is acutely aware of the effects of opioid-related overdoses in the state of Washington. She tells the Seattle Times that overdose-related deaths from fentanyl rose 70 percent in 2018 compared to the previous year.

Stadeli sees many of these deaths firsthand. She feels powerless over them.

“Unfortunately, opioid use disorder (commonly known as addiction) is not a disease I can cut away with a scalpel,” she says.

She suggests, however, that the use of certain medications can reduce the rate of opioid-related deaths by a staggering 50 percent. This method of treating opioid addiction is known as — known as medication-assisted treatment.

Stadeli talks about “Sarah,” whom she treated for a potentially deadly skin infection from injecting opioids. She explains that Sarah developed opioid use disorder after taking oxycodone for a sports injury. Like millions of other Americans who weren’t able to refill their prescription, Sarah turned to injecting heroin and fentanyl.

“I held her trembling hand as we wheeled her to the operating room; the fear invading her beautiful brown eyes when she asked me if she was going to die still haunts me,” Stadeli recalls.

Sarah had struggled to quit using on her own. Despite desperately wanting help, her situation and lack of housing meant that she wasn’t able to access the treatment she needed. Tragically, Sarah died from that infection shortly after her encounter with Stradeli.

“She was 22, and opioids killed her. Deaths like hers are preventable and unacceptable,” says the surgical resident.

The Benefits of Harm Reduction Services

Stadeli underscores the already substantial empirical evidence that that MAT is a far more successful treatment of opioid use disorder than alternatives, like rehab, resulting in less likelihood of overdoses. Those aren’t the only benefits.

Yet, stereotypes about people who need medication, like methadone, persist. This stigma is a major barrier to treatment. This is why less than 10 percent of those with substance use disorder get the help they need.

In fact, research from the Recovery Research Institute shows that this stigma impacts the quality of care and how people with substance use disorders are treated. 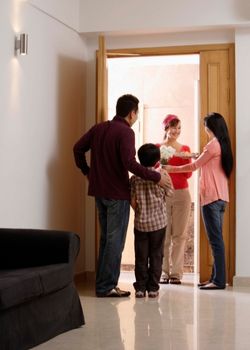 Given that level of stigma, it’s understandable why folks don’t seek help. And trying to quit on their own is an uphill battle with low rates of success. Added to that stigma is the public perception of bringing medication-assisted treatment centers to their communities, like Sophia mentioned.

Yet the evidence, like in Furr-Holden’s study shows the opposite to be true. Harm reduction facilities, like syringe exchange programs, methadone clinics, and other treatment facilities actually reduce the burden on the local economy by:

Despite these overwhelmingly positive outcomes, being treated with methadone is still highly stigmatized. Most patients feel like they’re “dirty” for accessing this help.

Sarah Church, PhD, is the executive director of the division of substance abuse at the Albert Einstein College of Medicine. She mentions a quote from her colleagues, Murphy and Irwin, in a recent training:

After ten years of interviewing women and men in various stages of their methadone maintenance careers, recurring themes emerged, one of which was that being a methadone patient is a marginal identity; not quite junkie, not quite conventional. Clients’ efforts to manage this stigmatized identity were often shrouded in anguish and secrecy. Methadone patients were in a kind of identity limbo; a holding pattern between two extremely different social worlds. They were trying to affect an identity transformation; however, in many circumstances they were still associated with and defined by their ‘dirty secret.’

So, why we are still stigmatizing and resisting the very solutions to the opioid crisis because we don’t want it in our neighborhood?

How do we prevent opioid-related deaths? Opioid-related overdose deaths continue to rise. But the public doesn’t want to deal with the problem in their city. Data from the Centers for Disease Control and Prevention show that overdose deaths rose nearly 30 percent in 2021. The pandemic has only exacerbated the opioid crisis. And the crisis …

Should I Seek Professional Help for Pain Medication Abuse?

What is so Special about Narcotics?