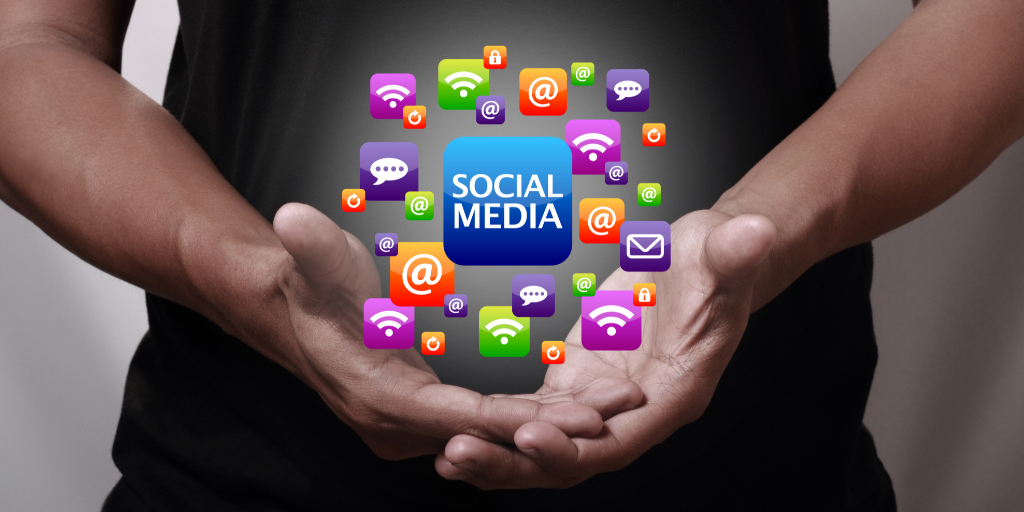 The cartels have harnessed the perfect drug-delivery tool: social media applications that are available on every single smartphone in the United States.

The chemicals come from China to Mexico. The cartels in Mexico run drug production facilities. They sell deadly, unregulated substances, like fentanyl, on social media in the United States. Thousands of Americans die of drug overdose.

The Emerging Risk of Fentanyl on Social Media 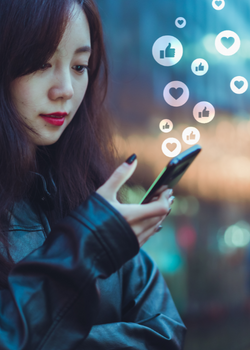 Like other opioids, fentanyl overdose causes breathing to stop, which can lead to a coma, brain damage, and death.

The U.S. Drug Enforcement Agency (DEA) has confiscated so many pills containing deadly amounts fentanyl that they’ve issued a public safety alert. The pills are made to look like common drugs such as OxyContin, Xanax, and Adderall.

Just two milligrams of fentanyl can be lethal—an amount as small as a few grains of sand. Throughout 2021, the DEA seized enough fentanyl to kill every American. In the fall of 2021, the DEA seized more than eight million fake prescription pills. These fake pills have been found in every single state in the U.S.

At least 76 recent fentanyl cases involved the use of social media to traffic the drugs. Dealers use Facebook, TikTok, Snapchat, Instagram, and YouTube to reach customers.

Why Fentanyl on Social Media is Overtaking the Market

The DEA reports that people use social media to purchase pills that they think are legit, but the pills can turn out to be deadly. Rather than the medication they were expecting, social media buyers receive fakes containing lethal amounts of fentanyl.

And it’s not just teens, either.

Milgram notes that the drug dealers’ social media strategy is “reaching all age groups—a curious teenager ordering a pill online, a college student trying a pill from a friend, an elderly neighbor searching online for a painkiller.”

She says, “They are using these platforms to flood our country with fentanyl. The ease with which drug dealers can operate on social media and other popular smartphone apps is fueling our nation’s unprecedented overdose epidemic.”

What Can Be Done About Fentanyl on Social Media 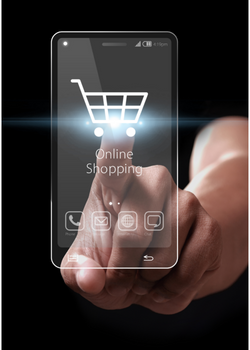 The DEA reports that dealers are use emojis as codes to advertise substances like fentanyl on social media. And Milgram says “social media companies are not doing nearly enough to block the ads for fake pills.”

Social media companies claim they have tried. They say they have altered algorithms and hired more moderators to look for illegal items for sale.

But law enforcement and families of overdose victims say it’s inadequate. They suggest more parental controls and data-sharing to catch dealers who sell drugs like fentanyl on multiple social media platforms. In many cases, the dealer connects with a buyer on one site but goes to another to complete the deal, and then moves to a third to receive payment.

Some suggest a radical idea: Don’t use social media. Block it on kids’ phones. Take their devices away. Many generations have survived without social media. Maybe a step back is what it will take to ensure the next one survives, too.

Meanwhile, the DEA and other law enforcement officials continue their efforts to get fentanyl off the streets and off social media. The DEA offers the following reminder:

“The only safe prescription medications are prescribed by trusted medical professionals, given by a licensed pharmacist. ‘Prescription drugs’ acquired from other sources should be assumed unsafe.”

If you or a loved one misuses prescription drugs, receiving treatment can be crucial. Many people begin using legitimate pills, but develop a high tolerance that requires more pills than are in their prescription to achieve the same effects. This progression can lead into the purchase of potentially dangerous counterfeit prescription pills online, such as fentanyl on social media.

Call 800-407-7195(Who Answers?) to learn more about opioids misuse and addiction treatment.

Between April of 2020 and April of 2021, 100,000 Americans died from drug overdose. Around 75,000 of those deaths were due to opioids, mostly fentanyl. At least 76 recent fentanyl cases involved the use of social media to traffic the drugs. Dealers use Facebook, TikTok, Snapchat, Instagram, and YouTube to reach customers.