How is Suboxone Used to Treat Opioid Addiction? 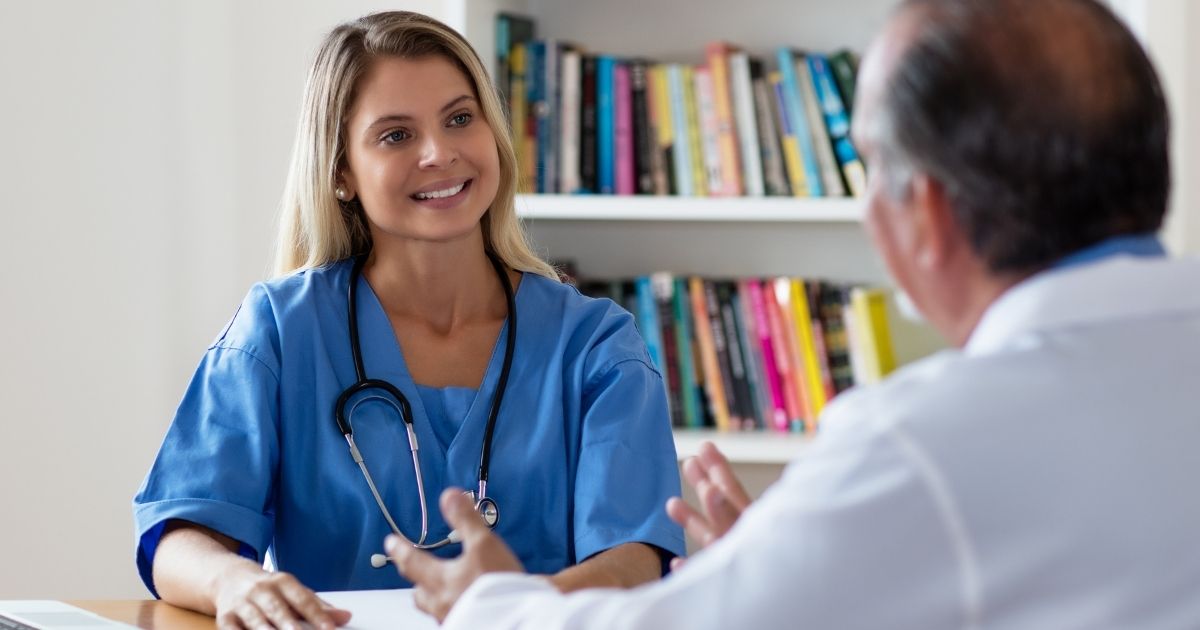 The opioid epidemic has been raging a deadly war in the United States for over two decades.

In the late 90s, Big Pharma readily reassured doctors that their patients would not become addicted to opioid pain relievers, so they started doling out prescriptions at greater rates than ever before. Unsurprisingly, this led to widespread misuse of these highly dangerous medications (e.g. natural and semi-synthetic opioids and methadone), and overdose rates began to steadily increase.

Flash forward twenty years and, and this avoidable plague has only gained momentum. In 2019 alone, over 10 million Americans misused opioids, with significant increases in overdose deaths involving synthetic opioids, particularly fentanyl. Today, synthetic opioids are now the most common drugs involved in drug overdose deaths in the United States.

While the mortality related to opioid addiction has reached epidemic levels, we have also seen a massive uptick in the number of individuals seeking treatment.

What is Medication Assisted Treatment?

Three million American citizens have had or currently suffer from opioid use disorder (OUD), and more than 500,000 in the United States are dependent on heroin. 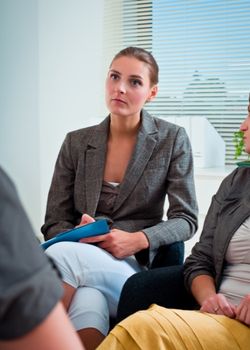 Medications for opioid use disorder, also known as MOUD, have been shown to reduce the risk of fatal overdoses by approximately 50%. Furthermore, studies have found that MOUD is also effective at reducing the risk of nonfatal overdoses, which can be highly traumatic and medically dangerous.

In the face of the United State’s harrowing drug epidemic, one of the primary addiction recovery methods for medication-assisted treatment is a prescription drug called Suboxone.

What is Suboxone and How Does it Work?

Since its FDA approval in 2002, Suboxone has become one of the most commonly used medication-assisted treatments for opioid addiction. Also known under the brand names Bunavail or Zubsolve, Suboxone contains two primary active substances:

When combined with supervised medical care and therapeutic treatment, Suboxone is considered a highly effective treatment for opioid use disorder.

Suboxone is an oral medication that can be administered sublingually (placed under the tongue) or buccally (between your gums and cheek) as a single daily dissolvable dose.

Most people use heroin, fentanyl, and prescription opioids multiple times a day, whereas a single daily dose of buprenorphine is long-lasting, limiting exposure to potentially lethal illicit opioids.

Common Side Effects of Suboxone

Suboxone treatment for opioid use disorder can include a number of side effects, the most severe of which are caused by Suboxone’s status as a partial opioid agonist (i.e. the presence of buprenorphine in the compound).

According to the drug manufacturer, common side effects of Suboxone can include:

While treatment approaches vary depending on the addiction recovery center you or your loved one attends, there are typically four main steps in the Suboxone treatment process:

Get the Help You Need

Ready to talk to a treatment specialist? Contact us today at 800-407-7195(Who Answers?) to learn about our flexible treatment programs for drug and alcohol addiction.

The opioid epidemic has been raging a deadly war in the United States for over two decades.  In the late 90s, Big Pharma readily reassured doctors that their patients would not become addicted to opioid pain relievers, so they started doling out prescriptions at greater rates than ever before. Unsurprisingly, this led to widespread misuse …

Why does Social Recovery Work for Opiate Addiction?