The stigma attached to heroin abuse has been around for decades. Indeed, heroin addiction exists as one of the most debilitating forms of drug abuse, reducing its victims to shells of who they used to be. Enter prescription pain pill abuse: doctor prescribed with medicinal benefits. Stigmas attached to prescription pain pill addiction carry less of a sting, though their drug effects are pretty much the same; but, which is worse?

Both heroin and prescription pain pills belong to a class of drugs known as opiates. This similarity in and of itself accounts for much of the damage these drugs can cause when used in excess.

Surprisingly, many similarities exist between heroin and prescription pain pills regardless of the “different worlds” from which two substances come. Understanding how opiates work in the brain can help you make the judgement call in terms of which is worse, heroin abuse or prescription pain pill abuse. 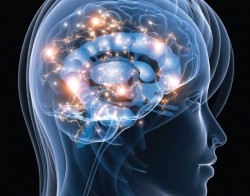 Prescription pain pills and heroin work within the same area of the brain and produce similar side effects.

Drugs belonging to the Schedule I and Schedule II classes of controlled substances actually share more similarities than differences in terms of how they interact with the brain and body. Heroin falls under the Schedule I classification as an illicit substance. It also carries an extremely high risk of abuse and addiction.

According to the U. S. Drug Enforcement Administration, Schedule II class drugs also carry high abuse and addiction risks, though this group consists of legal substances, all of which require a doctor’s prescription. Perhaps the biggest difference between heroin and prescription pain pills has to do with their manufacturing processes. Whereas prescription pain pills are formulated to produce specific results according to measured amounts, heroin potency levels can vary from batch to batch with some varieties containing dangerous additives.

How Opiates Work on the Brain

Opiates, as a group, produce pain-relieving effects by slowing down chemical processes throughout the brain and central nervous system. Once opiates enter the brain, they stimulate the production of dopamine, norepinephrine and serotonin from key brain cell sites. These chemicals play a central role in regulating pain and pleasure-related sensations as well as movement throughout the central nervous.

In effect, abuse and addiction develop out of the damage done to cell sites over time. The stronger the drug, the more often it’s taken, the faster the rate of abuse and addiction. While prescription pain pills do vary in potency and effects, they all work within the same areas of the brain as heroin, and for the most part, produce the same effects.

Heroin Abuse vs. Prescription Pain Pill Abuse: Which is Worse?

On average, heroin carries a potency level that’s three times that of morphine, with morphine being one of the strongest prescription pain medications on the market. This difference alone makes heroin the more harmful substance.

That being so, newer and stronger varieties of prescription pain pills enter the market every year, a few of which are comparable to heroin in potency level. According to Forbes, Zohydro, one of the newest prescription pain relievers, has a potency that runs from five to 10 times that of Vicodin, which is a brand of morphine. Ultimately, both heroin abuse and prescription pain pill abuse lead down the same dangerous path and make for a seamless transition when switching from one to the other.

If you or someone you know struggles with prescription pain pill or heroin abuse and have further questions about how opiate addiction works, please feel free to call our toll-free helpline at 800-407-7195(Who Answers?)  to speak with one of our addictions specialists. 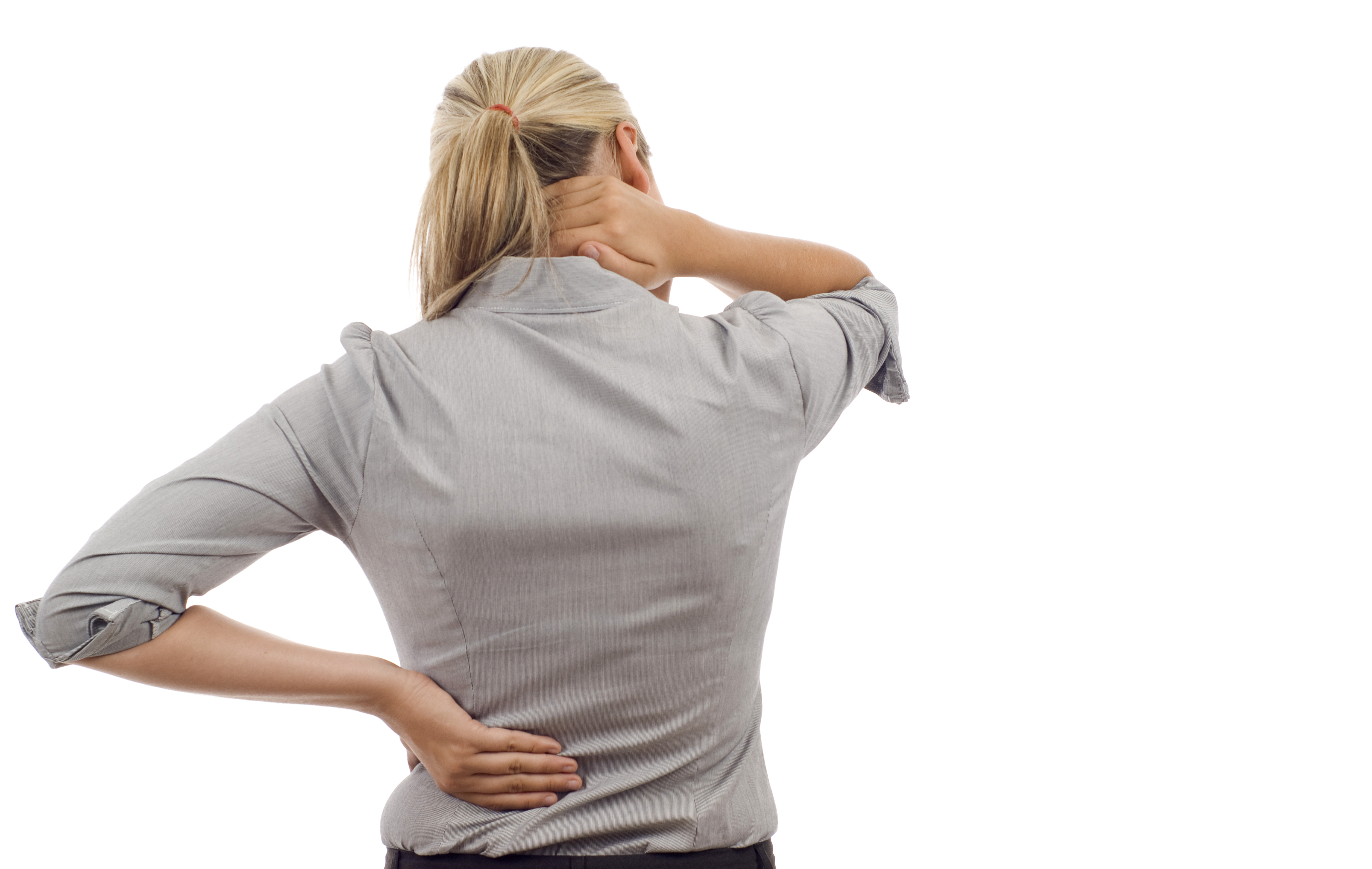 Prescription Painkillers: a Gateway to Addiction for More than 50 Percent of Women

The New York Times asserts “Experts in addiction say that the use of medications like Vicodin, OxyContin and oxycodone—all opiates like heroin—has altered the landscape of addiction and relapse, in ways that affect both current users and former ones.” One of the biggest changes has been the link between non-medical—use without a prescription, use for …

The stigma attached to heroin abuse has been around for decades. Indeed, heroin addiction exists as one of the most debilitating forms of drug abuse, reducing its victims to shells of who they used to be. Enter prescription pain pill abuse: doctor prescribed with medicinal benefits. Stigmas attached to prescription pain pill addiction carry less …