When it comes to drug addiction, there are many stereotypes that have developed as a result of misinformation and bias. Many of these myths regarding drug addiction surround the demographics of who uses drugs.

These misconceptions are often harmful enough to stop addicts from seeking treatment and affect prevention tactics from working. When you call 800-407-7195(Who Answers?) to learn more about treatment options, keep in mind the demographic myths associated with drug addiction.

Only Teens & Young Adults Are Addicts 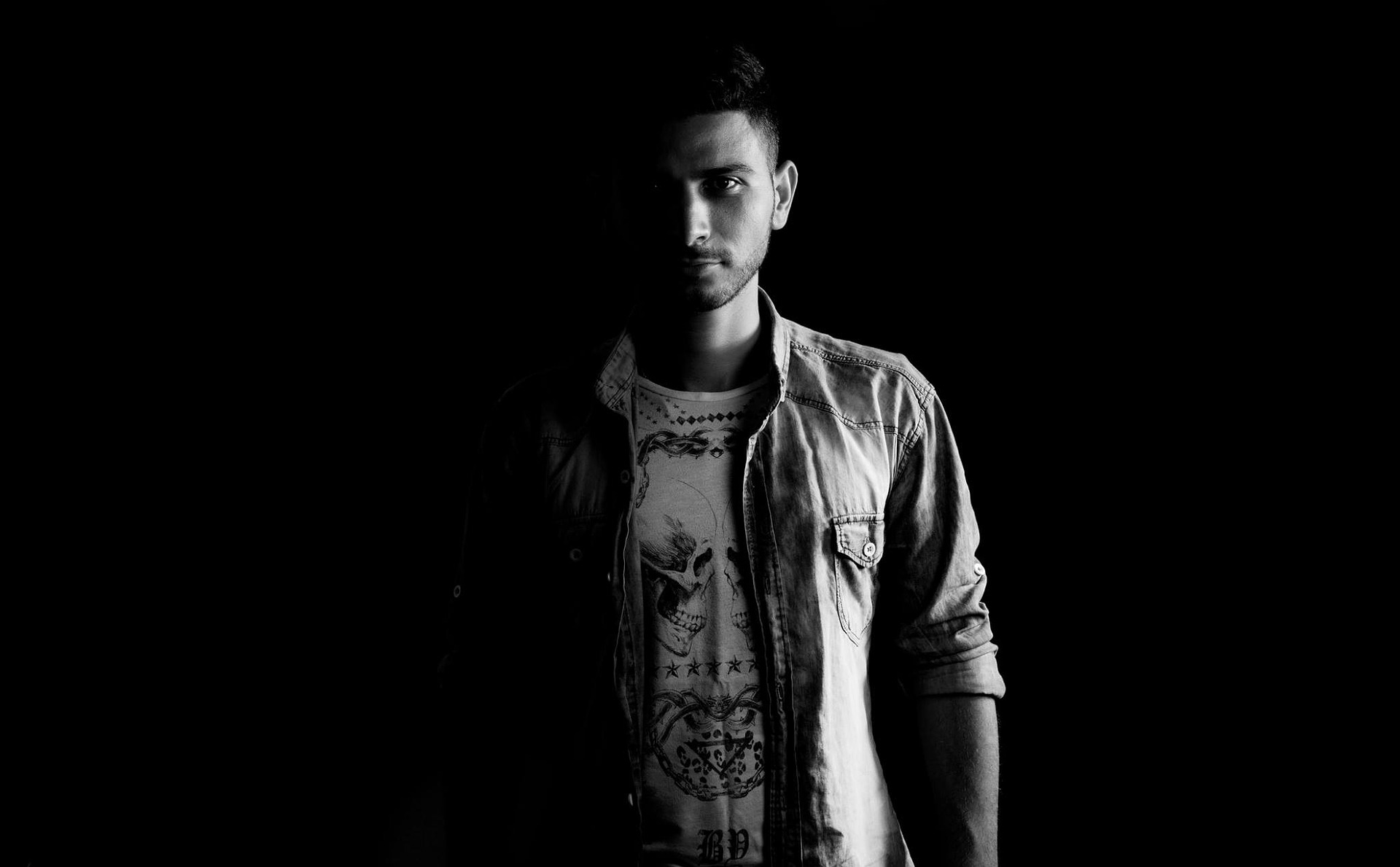 Drug addiction affects all age groups, but is more prevalent amongst young adults.

While drug usage was reported at its highest rate amongst those in their teens and twenties, with the NIDA reporting 22.6% of 18 to 20 year olds using in 2013, age is not a requirement for drug addiction. Drug addiction has been reported in age groups all across the board, from young teens through to those of advanced age.

Amongst young adults, drug addiction and abuse is simply much more prevalent and publicized. In the same NIDA study, it was found that rates of drug use had increased amongst those in their fifties and sixties.

Addiction Is Prevalent in Poor Communities

Drug addiction is, truthfully, the most non-biased condition a person can develop. It does not care about a person’s socio-economic status, only that they are able to continue fueling the addiction. Addiction often affects a person’s quality of life, and can be costly enough to push them into poverty.

However, this does not mean that it can only occur amongst those who are poor. In truth, people with drug addictions are found in every class. Addiction also does not guarantee that a person will become poor, as SAMHSA found that over 16 million drug users are employed in some capacity with minimal risk of financial loss.

All Drug Addicts Are Criminals

Drug use and possession is often associated with a criminal element because of the legal status of many abusive substances. While there are legal ramifications for drug addiction, not every addict will have to deal with them, nor is every addict considered a criminal.

Sometimes, a person’s drug addiction will become known as a result of legal action, but this is not always the case. When it does happen, it usually presents an opportunity for the person to seek treatment, as it is often a requirement laid out by the state. This myth is often one of the most damaging, as it convinces people that they will be arrested if they seek help for their addiction. 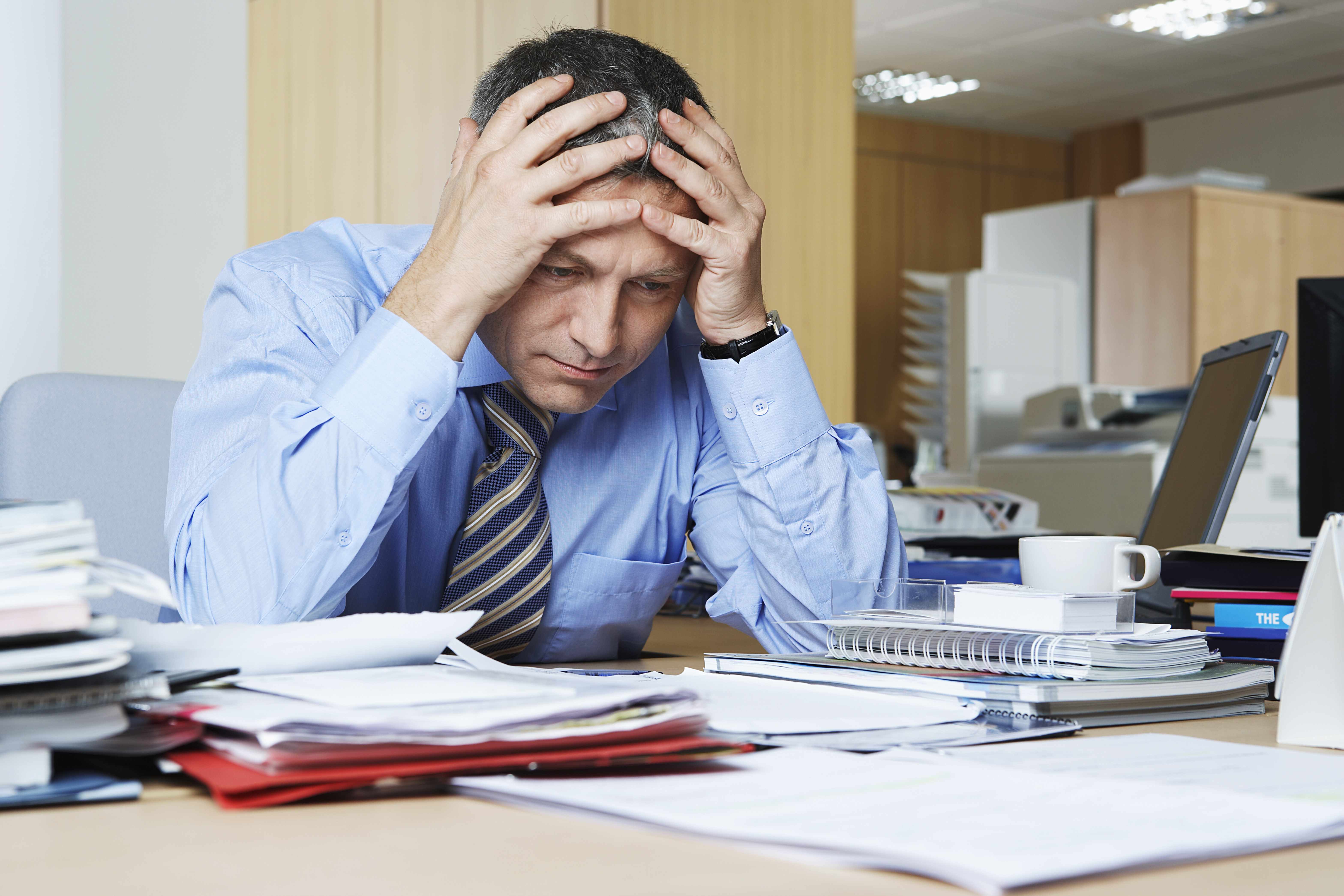 According to the Drug Enforcement Administration, narcotics come in all shapes and sizes. They are a class of drug that is one of the most sought after and one of the most dangerous. There are a lot of myths that float around about narcotics and narcotics addiction. In making the decision to seek treatment for …

White People Do Not Use Drugs

This final myth is largely in part due to racism and the origins of some illicit drugs. Drug use is often considered to be prevalent in ethnic communities, usually in those with high immigrant populations. Ethnicity does not play a large enough role in drug addiction for this to be considered true.

This myth is sometimes paired and reinforced with others, such as socio-economic status and criminal activity. Many of the drugs that are commonly reported with addictions also have a long history and origins in foreign countries, which add to this myth.

If you or a loved one has an addiction, please contact one of our caring specialists at 800-407-7195(Who Answers?) to learn more about what treatment options are available for you.

These myths regarding drug addiction help to fuel the stigma associated with this disease, and keep many people from seeking needed treatment help.