There is a current fascination with the addictiveness of certain narcotics and whether or not they are more addictive than others. Whether a drug is synthetic or natural, illicit or prescription-based, it truly doesn’t matter.

All narcotics are addictive and can cause individuals to compulsively seek them out, sometimes turning to another drug with the same general actions when they cannot find their drug of choice.

Narcotics and Delivery to the Brain 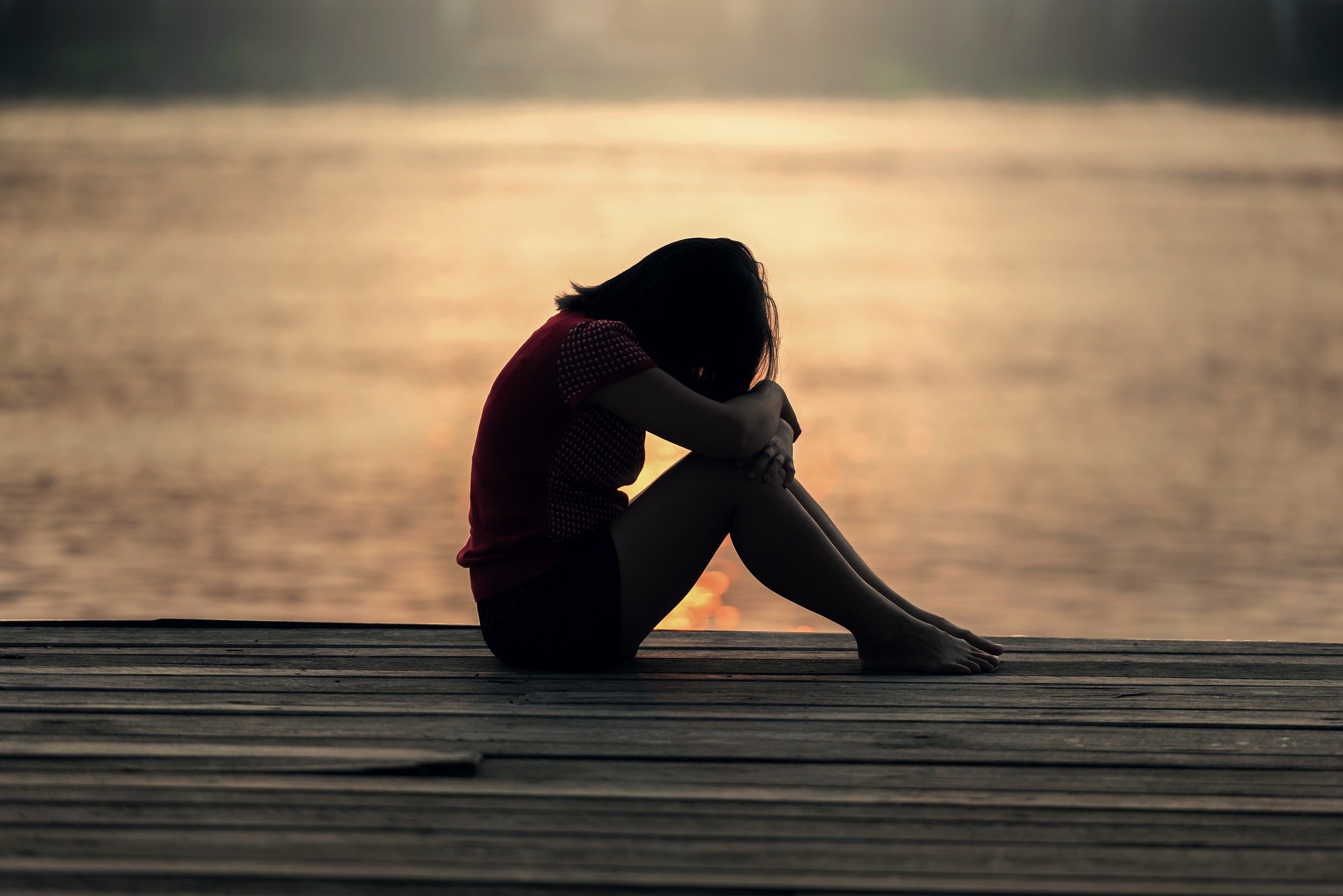 Heroin is considered to be one of the most addictive narcotics due to the rate in which it alters the brain.

Generally, what makes certain drugs seem more addictive than others is the speed with which it reaches the brain. Heroin, the illicit substance synthesized from morphine, can get to the brain much quicker than any other narcotic, including morphine, and therefore, causes the changes in the brain that create addiction to occur much more quickly.

While fentanyl, a synthetic prescription opioid is actually stronger than heroin itself, it takes the former drug longer to reach the brain than the latter, making it seem less addictive.

It helps to understand how quickly heroin can make changes to the brain and how fast those changes will cause a person to crave the drug and be willing to seek it out even to their own detriment.

In general, heroin does this more quickly than other opioids, although it technically causes all the same side effects and changes as any other narcotic. It just does it faster.

According to the National Institute on Drug Abuse, “In the United States, the most commonly abused opioids are heroin and methadone.” This is partially because these drugs are highly addictive, but more accurately because they are highly available and built to be used frequently.

Despite the heavy regulation on methadone, it is one of the easier drugs to obtain on the black market, and many individuals do become addicted to it simply because it is available.

Heroin is actually cheaper to obtain than most prescription drugs and can cause a high that comes on strong and fast, which is why some individuals switch from the latter drugs to the former. In fact, according to the NIDA, “Nearly half of young people who inject heroin surveyed in three recent studies reported abusing prescription opioids before starting to use heroin” and then switching because heroin drug was more easily obtained.

The ability to abuse these drugs frequently and in high doses does increase the likelihood of addiction by a considerable amount.

While some narcotics are stronger than heroin or methadone, these drugs are highly available and cause intense effects very quickly, leading to frequent use. 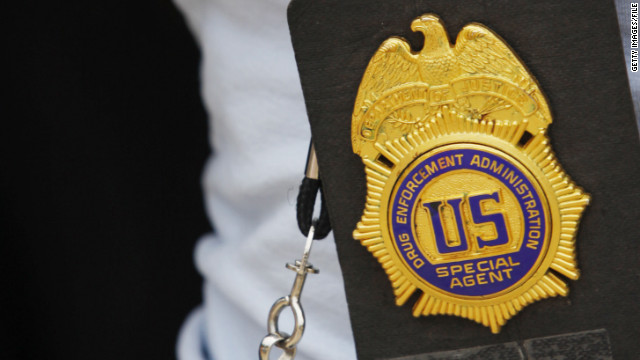 The Drug Enforcement Administration classifies the most dangerous drugs in their estimation as Schedule I drugs. These drugs have no medical use and are highly addictive. They are highly likely to be abused by people. They also have the potential to severely damage the mind and body of those that use them. There are also …

It is easy to say that heroin is the most addictive narcotic, but a person can become addicted to any type of opioid drug if they abuse it often enough and have a strong disposition toward addiction.

According to the Drug Enforcement Administration, “Hydrocodone is the most frequently prescribed opioid in the United States and is associated with more… diversion than any other licit or illicit opioid.”

Therefore, it is important to remember that an individual can get addicted to any narcotic, as all drugs in this class are dangerous for their habit-forming effects.

If you have more questions about narcotics or need to find a treatment center in your area, call 800-407-7195(Who Answers?) .

Factors that contribute to how addictive a narcotic is include the availability of the drug and frequency of use.

Virtual NA Meetings: Here’s What You Need to Know

Why Do People Die From Narcotics Addiction?

How to Avoid the Holiday Blues without Relapsing