Yes, the History of Opioid Addiction is as Old as the Civil War 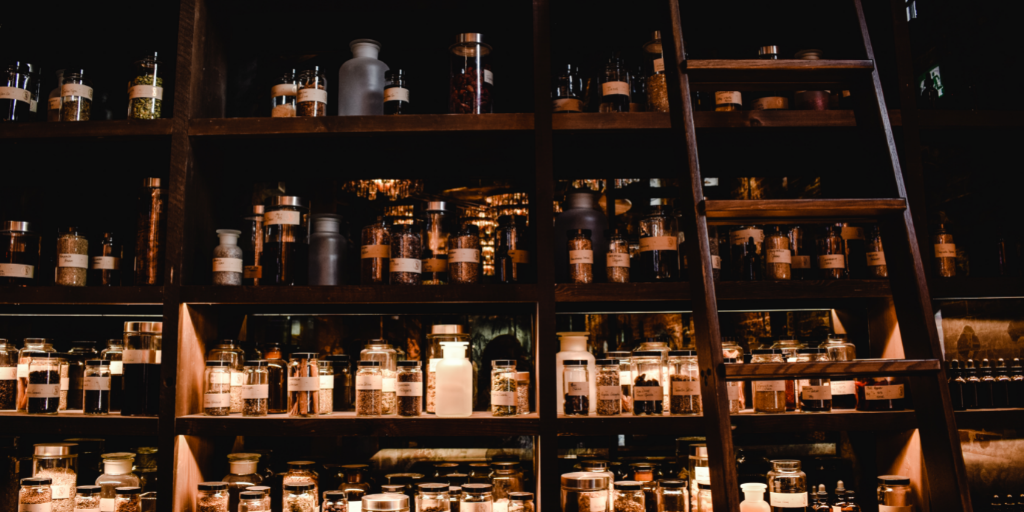 Opium … bound me up with cords that God only knows how often I tried to break, and as many times failed. Throngs of good, great and useful [people are] under the enchained spell of this monster.

In the 1990s, opioid prescriptions soared. Overdose deaths started climbing in 1999. In 2010, the second wave of the epidemic started, with alarming increases in heroin-related overdose deaths. The third wave began in 2013, with a rise in overdose deaths related to synthetic opioids.

And in a recent 12-month period, over 100,000 people died of opioid-related overdose.

Finding Out Where Your Enemy Is

The art of war is simple enough. Find out where your enemy is. Get at him as soon as you can. Strike him as hard as you can, and keep moving on. 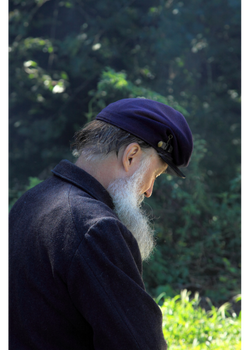 Those left behind after the war officially ended faced a new enemy that was harder to spot: opium addiction. The war marked the beginning of the history of opioid addiction in America.

At the time, medical treatment was a far cry from what it is today. And as the war broke out, opium was central to treatment for soldiers. Soldiers suffered horrible injuries. The softer bullets of the time left jagged wounds and often lodged in bones. Many solders underwent amputation. Tens of thousands were hurt and maimed.

In the unsanitary conditions of battlefield hospitals, many soldiers developed fevers, diarrhea, and bacterial infection.

And what did doctors turn to for the treatment of all of these maladies? Opium. They dispensed it first in powder or pill form.

Historian Jonathan S. Jones reports that opium was viewed as a valuable pharmaceutical “that does so many different things. It was used to kill pain, stop deadly diarrhea, and suppress coughs. Opium was a godsend.”

But then morphine was introduced, which could be given with a syringe, so it was even easier and faster to administer. And once the soldiers were back home, they could easily get opioids from the local store. (Until the early 1900s, opioids weren’t regulated.)

How Freedom Is Lost

America will not be destroyed from the outside. If we falter and lose our freedom, it will be because we destroyed ourselves.

It is estimated that by 1890, several hundred thousand Americans—a majority of them Civil War veterans—were addicted to opioids. They had made it through the war, but now they faced the battle of addiction.

Jones says “It was epidemic both in scale, just the sheer number of people who got addicted, and also the fact that after the Civil War it becomes … front page news. It becomes a really major public health, and also kind of a cultural, crisis in the post-Civil War decades.”

Jones adds that doctors were previously aware of the risks of opioid use – tolerance with prolonged use and the potential for overdose. “But it was never…front page news…until the Civil War caused the number of cases to just go through the roof.”

While Jones is describing a crisis that happened over 130 years ago, much of his statements about opioid addiction ring as true in the 2020s as they did in the 1890s.

Personal Battles in the History of Opioid Addiction 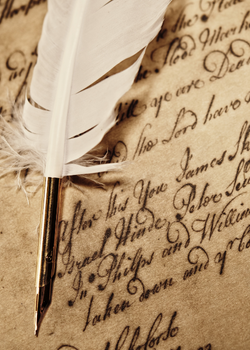 Jones has studied the Civil War history of opioid addiction extensively and will be releasing a book on the topic, Opium Slavery: The Civil War Veterans and America’s First Opioid Crisis, in 2023. His research has uncovered many stories like that of Albert W. Henley, a physician in the Confederate army.

Henley was taken prisoner when Vicksburg surrendered to the Union in 1863. Previously, he had contracted typhoid fever, which left him with chronic diarrhea. Other physicians advised him to take opium. He did…and quickly became addicted to the drug.

He tried repeatedly to quit, with no success. “I at length gave up all hopes of emancipating myself [and] gloom and despair haunted my very soul,” he wrote. Henley’s addiction lasted for the next 15 years.

J.M. Richards was a Union doctor who started taking opium in 1867. He had been suffering from diarrhea since the war’s end. But he, too, became addicted to the drug and was unable to stop using it. “I grew wholly unfitted for business” he wrote. “Poverty stared me in the face. My life was a failure, and the gloom and despair I felt were constant and unrelieved.” Richards poured all his resources into morphine or cures for the addiction and eventually tried to take his own life twice.

Like today, the stories go on. So many addicted. So many fighting personal battles with opioids.

Jones noted “In a lot of ways this is the first example in U.S. history of the problem of opioid addiction becoming really epidemic in the true sense of the word.”

If you or a loved one has felt the effect of the current opioid epidemic, help is available today that those suffering in the Civil War era may not have even imagined. Call 800-407-7195(Who Answers?) to speak to a specialist about opioid addiction treatment.

It is estimated that by 1890, several hundred thousand Americans—a majority of them Civil War veterans—were addicted to opioids. Historian Jonathan S. Jones says “It was epidemic both in scale, just the sheer number of people who got addicted. It becomes a really major public health, and also kind of a cultural, crisis.”

While Jones is describing a crisis that happened over 130 years ago, much of his statements about the history of opioid addiction ring as true in the 2020s as they did in the 1890s.