Alabama Puts Its Opioid Settlement Money to Good Use 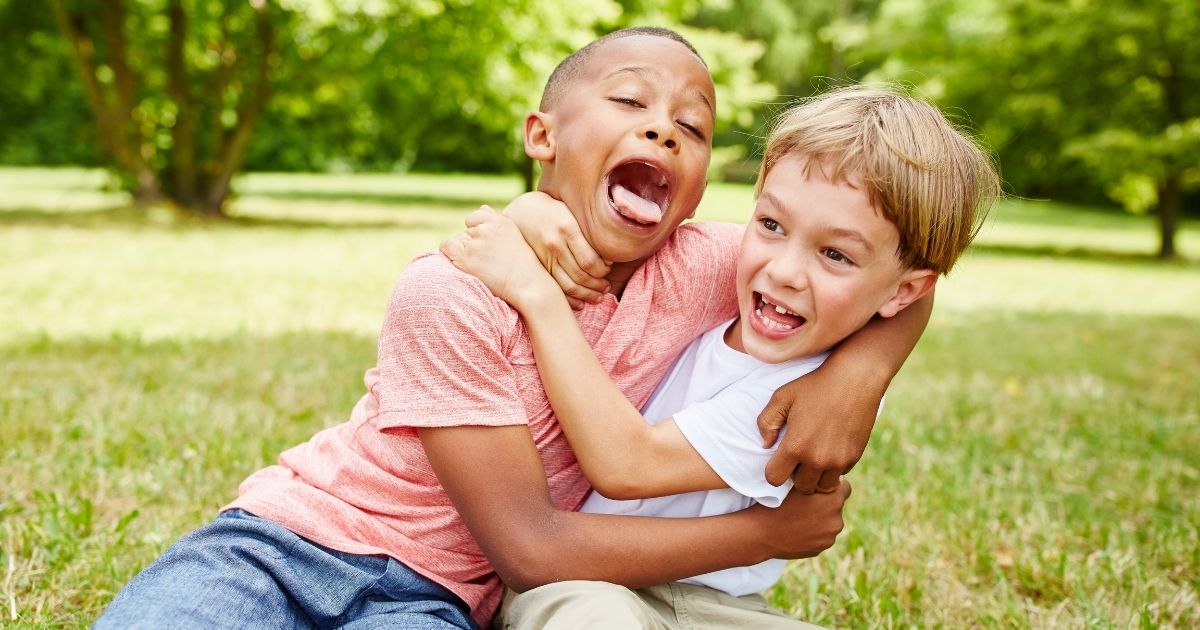 The Attorney General in Alabama has designated a good chunk of its opioid crisis settlement money go towards an impressive cause.

In a series of attempts to right the wrongs that opioids caused the state, Alabama will allocate $1.5 million of their McKinsey & Company settlement to the Department of Child Abuse and Neglect Prevention. Additional funding will be allotted to several more critical law enforcement departments.

Earlier this year, The New York Times reported the consulting firm McKinsey & Company agreed to pay nearly $600 million to settle investigations into their role in increasing opioid sales. One of the drug companies it gave sales advice to was Purdue Pharma, the manufacturer of the highly addictive drug OxyContin. 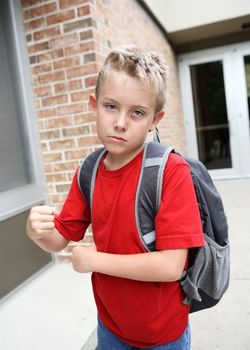 McKinsey reportedly wrote a report for Purdue executives highlighting how their new marketing tactics could increase sales of highly addictive OxyContin by $200 to $400 million annually. The report included a suggestion that opioids are useful in reducing stress, making patients feel optimistic, and helping them feel less isolated. One might argue that’s the complete opposite of how opioid addiction presents – constant cravings, discontent, isolation, and symptoms of physical dependence.

Purdue Pharma was also found to be at serious fault in the opioid crisis by knowingly putting the well-being of millions of Americans at risk by marketing and selling opioids that it knew were dangerous. It was also alleged that the company had reason to believe some of the providers were diverting the drugs to people who were abusing them. In November last year, Purdue pleaded guilty to fraud and kickback conspiracies.

Purdue agreed to an $8.3 billion settlement and plead guilty to criminal charges for its role in fueling the opioid crisis. McKinsey & Company agreed to a nearly $600 million settlement in order to end investigations into their role in helping Purdue “turbocharge” its opioid sales.

Alabama sued McKinsey for their role in increasing opioid sales and were awarded $9 million, $7.6 million of which is due to be paid in 2021. (Alabama also has several other pending lawsuits against opioid manufacturers.)

In a series of statements, the Alabama Attorney General announced the state would be awarding millions of dollars to the Alabama Department of Child Abuse and Prevention (ADCANP), their forensic lab, and specialty courts.

Here’s a breakdown of all three monetary awards:

Official data suggests that a large percentage of children enter foster care in Alabama due to substance use. Child neglect accounts for 60 percent of child removal from their homes.

Speaking about this intervention, the Marshall stated:

“The Alabama Department of Child Abuse Neglect and Prevention is a small state agency with a critical mission – strengthening families. I firmly believe that strong families are the answer to nearly every societal ill that our state is wrestling with, not the least of which is the opioid crisis.”

Marshall went on to say that he believes “…children are the invisible victims of the opioid epidemic.”

The settlement awarded to Alabama’s forensic lab, which serves all 450 enforcement agencies in the state, is intended to improve the quality and turnaround of forensic services for opioid-related cases.

“Our state forensics lab, like so many across the country, has been battling backlogs caused by the opioid epidemic. This investment in new technology will give ADFS the tools they need to quickly identify trends in increasingly complex synthetic opioids and to aid law enforcement in identifying opioid traffickers,” Marshall said. 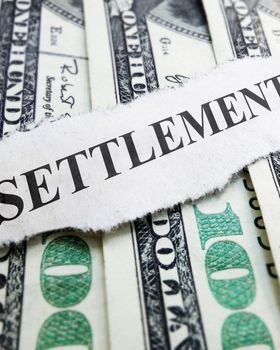 The Attorney General awarded the Office of Prosecution Services and officers from the Alabama District Attorneys Association $1.5 million to invest in specialty courts, including drug courts, veterans’ courts, and mental health courts.

Specialty courts, as they suggest, have a specific criminal justice reform role: treating offenders whose crime is related to substance use disorder and reducing recidivism. Attorney General Marshall believes that investing in drug courts is a way of relieving the strain of the opioid epidemic placed on their District Attorney’s offices and court systems.

Speaking about this investment on behalf of the District Attorney’s Association, DA Michael Jackson spoke of its potential value:

“Drug courts and pretrial diversion programs are an extremely valuable tool – not only can this type of intervention save the lives of addicted offenders, but these programs also help decrease victimization within communities.”

And it isn’t over yet. Alabama is still set for trials with other pharmaceutical companies, including Endo Pharmaceuticals and McKesson Corporation. It also has pending litigation against opioid manufacturers Purdue Pharma, Mallinckrodt, and Insys.

The Attorney General in Alabama has designated a good chunk of its opioid crisis settlement money go towards an impressive cause.  In a series of attempts to right the wrongs that opioids caused the state, Alabama will allocate $1.5 million of their McKinsey & Company settlement to the Department of Child Abuse and Neglect Prevention. …

Why Do So Many People Overdose After Rehab?

What is so Special about Narcotics?

How to tell if Your Child is Dealing Drugs