What Happens During a Narcotics Overdose?

You know that a severe narcotics overdose can cause death. But which drugs count as narcotics? What symptoms indicate an overdose has occurred? What can you do when you or someone you know takes too much of a narcotic?

Knowing the answers to these questions can save a life, especially when you or a family member takes powerful prescription painkillers classified as opiates or opioids. As discussed below, street drugs are not the only narcotics that put users’ lives at risk.

While reviewing the following information, keep in mind that the brand-name products identified as narcotics contain one or more of the listed generic medications. Also understand that an overdose can occur when you take a large amount of a dangerous drug all at once, when you take several small doses in a short period of time or when you mix medications or street drugs that produce the same effects.

What Drugs Are Narcotics?

Federal law defines narcotics as cocaine, heroin, opium and painkilling medications that produce the same effects as opium. Natural opium derivatives are called opiates. These include morphine and codeine. Medications known as opioids contain synthetic forms of opium, and doctors often prescribe these products to treat severe and persistent pain from injuries, surgery and cancer. Brand (in italics) and generic names for commonly prescribed opioids in the United States include the following:

Barbiturates such as phenobarbital and benzodiazepines like alprazolam (e.g., Xanax) and lorazepam (e.g., Ativan) often get described as narcotics, but they do not fall under that definition for law enforcement purpose. You can find more information about overdose risks and symptoms for those drugs here and here. 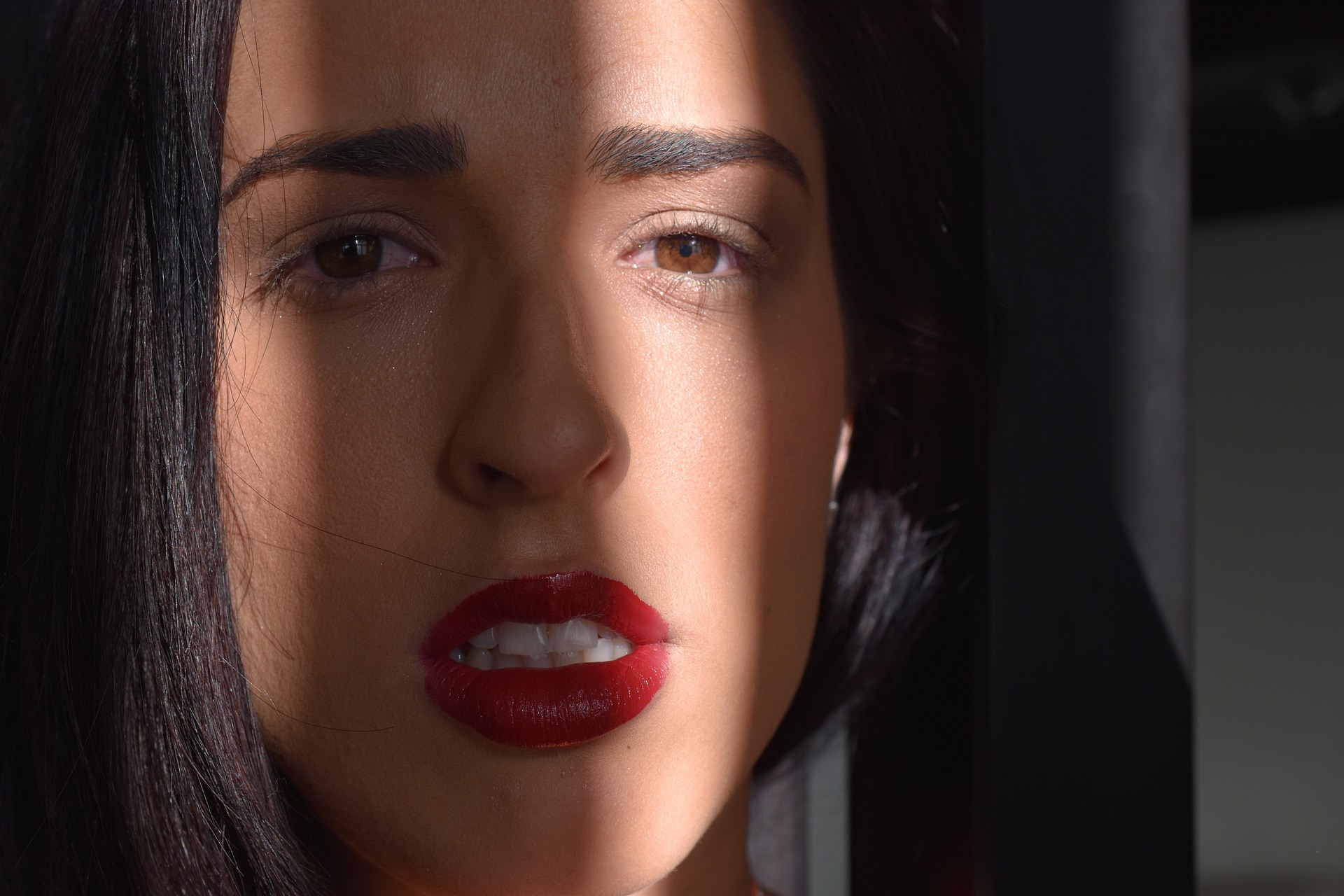 Pinpoint pupils and disorientation are common signs of an opioid overdose.

Medline Plus, the patient information site maintained by the National Institutes of Health, lists four primary symptoms of an opiate and opioid overdose:

Unlike opiates and opioids, which suppress lung and heart function, cocaine stimulates users. As a result, and as described in a Drug Enforcement Administration fact sheet, the symptoms of a cocaine overdose include:

What to Do if an Overdose Occurs

Seek medical attention as soon as you recognize the symptoms of a narcotics overdose. Treatments exist to reverse the effects of opiates, opioids and cocaine, as well as to normalize breathing, heart rate and blood pressure. Doctors, nurses and EMTs have the training and tools to correctly deliver and monitor those therapies, which range from CPR and intubation to the administration of narcotic-blocking medications.

If you or someone you love is at risk of a narcotics overdose, call (800) 407-7195(Who Answers?) now to find a treatment program that’s right for you.

Overdosing means that the level of narcotics in your body have reached a toxic point, and your body can no longer handle it. This can lead to death by cardiac and pulmonary failure.