In 2010, as many as 7 million people used psychotherapeutic medications for recreational purposes according to the National Institute on Drug Abuse. Of this number, over 70 percent of people abused narcotic medications. If you suspect a child or loved one may be abusing narcotic medications, this prescription narcotics list can provide information on the drugs most likely to be used.

Drugs on the narcotics list specifically target pain receptors throughout the body’s central nervous system. When administered, these drugs replace the natural chemical secretion processes in the brain by taking over normal brain secretion functions. Unless carefully monitored, patients can quickly become dependent, and eventually addicted to narcotic medications.

In spite of the addictive qualities of all of the drugs on the narcotics list, their use in treatment settings has grown considerably. Part of the reason for this has to do with state laws that require patients receive pain treatment whenever necessary. While the pain relieving effects do serve a genuine purpose, the effects of these drugs on a person’s brain chemistry can cause long-term and permanent damage when taken for long periods of time.

Prescription narcotics are effective at relieving pain, but should be taken with care.

Among the different varieties of drugs on the narcotics list, short-acting narcotics are prescribed to treat conditions involving temporary pain symptoms. These drugs should only be taken every two to four hours in cases where sporadic or short-term pain symptoms appear. Short-term narcotics may also be prescribed to treat what’s known as “break through” pain. Break through pain medications are typically prescribed along with long-term narcotic meds as a treatment for intermittent pain that appears in-between a person’s scheduled long-term doses.

When compared with long-acting narcotics, the short-term effects created by these drugs increase the likelihood of addiction when taken for long time periods.

Long-acting narcotics are used in the treatment of chronic conditions, such as cancer or to relieve pain symptoms experienced after surgeries that require a long recovery time. They should only be taken once or twice a day as prescribed. Drugs on the long-acting narcotics list fall into separate categories based on their active ingredients. The four most common active ingredients are: 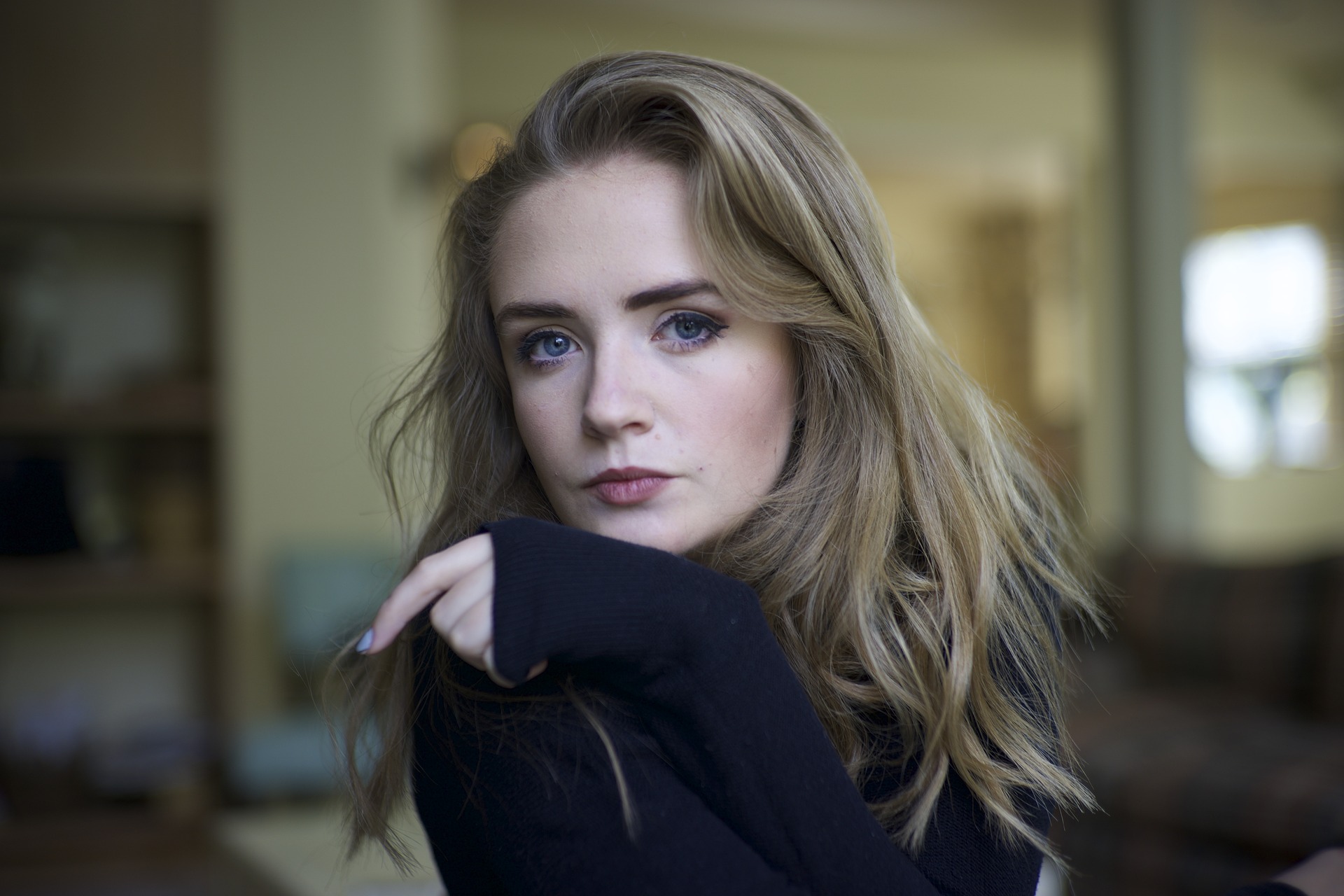 Prescription opioids are sometimes a necessity for those who struggle with severe pain. If you start taking these drugs, take the following steps to ensure you don’t become addicted.

Of the four active ingredients, methadone poses the greatest risk of overdose as this ingredient is known to disrupt the body’s cardiovascular and respiratory functions.

Both short-acting and long-acting medications may be prescribed in the form of slow-release capsules, topical patches or tablets. As prescription medications on the narcotics list, any overuse or abuse of these drugs places a person at risk of becoming dependent, and eventually addicted.

If you abuse prescription narcotics, call 800-407-7195(Who Answers?) now to seek the treatment help you need.

Long lasting narcotic prescriptions can help you overcome symptoms of pain. It is important to be careful that an addiction doesn’t occur when using these medicines.