Narcotics can be described as those drugs that have a numbing, calming, or sedative effect such as that of opiates, opioid painkillers, and synthetic opioids such as methadone. In some instances, people still relate the term, “narcotics”, to a broad range of drugs including marijuana, cocaine, amphetamines, hallucinogens, central nervous system depressants, and other illegal drugs that have a psychoactive effect, but, this is a misnomer.

Narcotics, According to the Drug Enforcement Administration (DEA)

The DEA is the leading law enforcement operation in the United States tasked with combating the sales and distributions of narcotics and illegal drugs, enforcing federal anti-drug laws, and investigating major drug criminals and gang operations nationally and in coordination with other agencies worldwide.

Narcotics have been defined by the DEA as referring “to opium, opium derivatives, and their semi-synthetic substitutes. A more current term for these drugs, with less uncertainty regarding its meaning, is “opioid.”

There are, literally, millions of narcotics prescribed annually and while there are too many brand names to list, the most common narcotic drugs are:

What do Narcotics Do?

Narcotics are commonly prescribed to treat pain, cough, or diarrhea. They increase feelings of relaxation and pleasure and act as central nervous system depressants to block or reduce pain and other stimuli, dull the senses, and depress breathing and heart rate. When narcotics are used for their intended purpose, they have a long history of being the most effective drugs available.

Narcotics are also known for their ability to produce euphoria which occurs when abnormal amounts of dopamine are released in the brain and reward pathways. These effects have been linked to the reinforcement of addiction after repeat use. 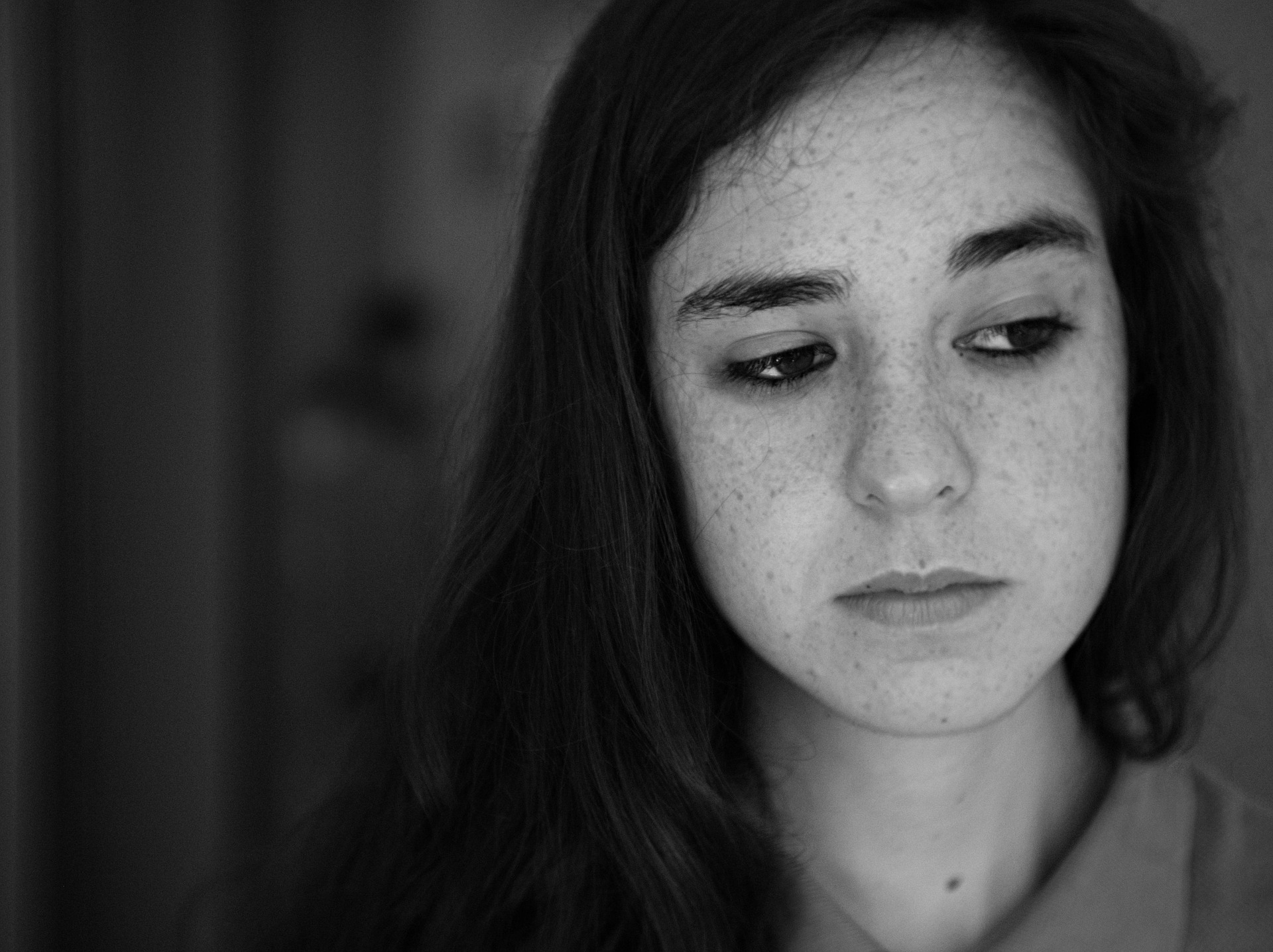 Apathy and loss of energy are common effects of narcotics.

Beyond the effects described above, narcotics can cause sedation, drowsiness, lack of coordination or impaired motor functioning, impaired cognition, itching, sleep disturbances, apathy, loss of energy or lessened physical activity, pupil constriction, flushing of the face or neck, and constipation.

Regular use can lead to dependency where the person suffers withdrawals when they attempt to cease use and many people develop addictions that ruin their health, families, and social life. Crime, disease, homelessness, disabilities, and mental health issues are often associated with narcotic addictions, because once these addictions take hold, even the will to quit is not enough.

Narcotics are often abused recreationally by those for whom they were not intended and diverted to other through illegal sales on the street. There are multiple agencies that attempt to control these illegal uses and diversions, but, the problems keep increasing.

Taking narcotics to get high, combining them with other drugs or alcohol, using them frequently, or taking them via alternative methods of ingestion such as snorting or injecting can lead to many harmful consequences. Abuse of narcotics can lead to overdose, coma, or death and these occurrences have reached epidemic proportions around the world. 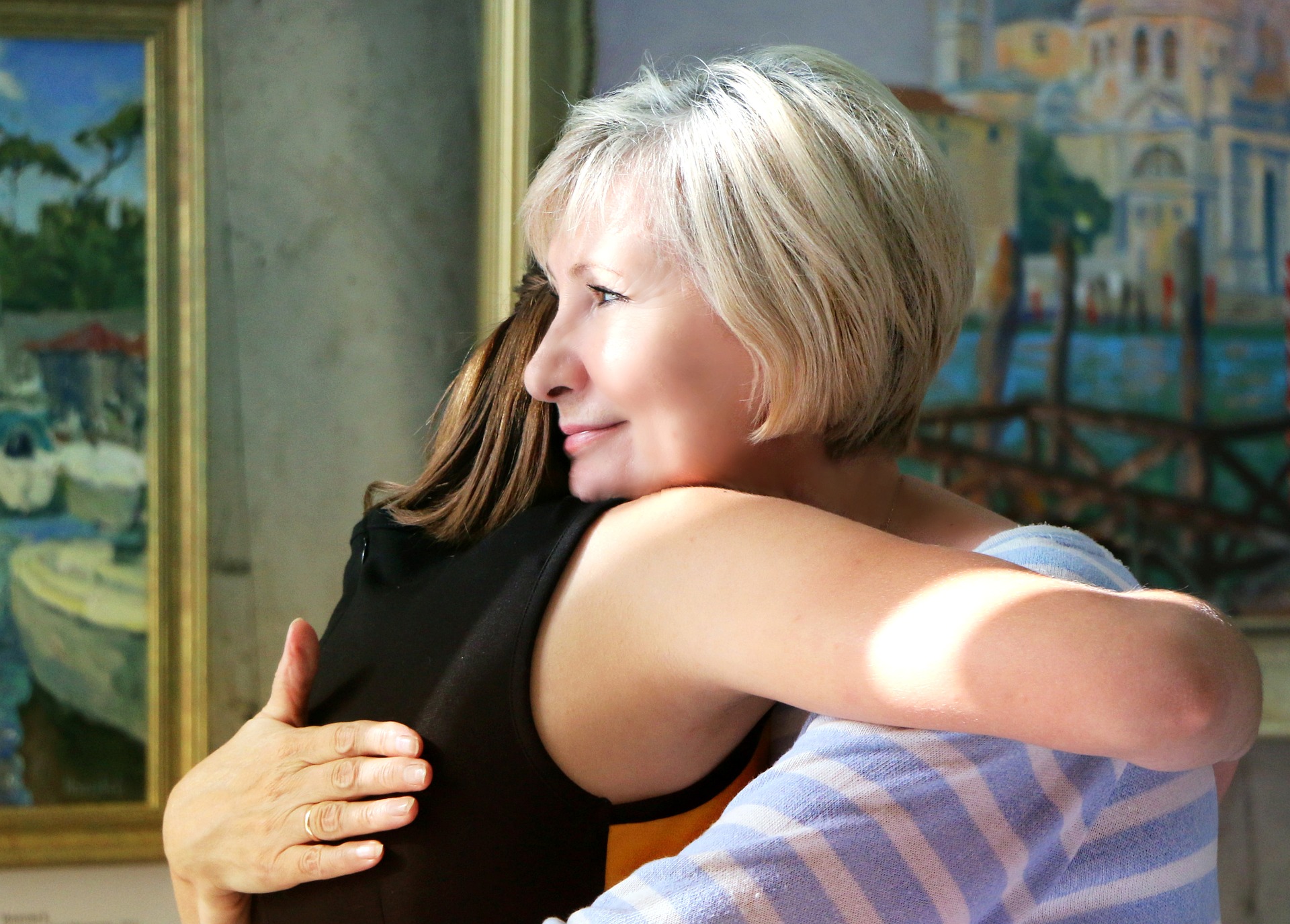 How to Overcome Addiction to Narcotics in 4 Months or Less

With the right treatment and support, you can overcome narcotics addiction and begin living the life you deserve.

Narcotics Under the International Control

International drug controls began with the Single Convention on Narcotic Drugs Treaty, in 1961 that included any drugs related to the opium poppy, the coca bush, and the cannabis plant as narcotic drugs, although cocaine is a stimulant drug rather than one that dulls the senses.

As of the 1971 convention, marijuana was removed from the narcotics schedule and placed in the psychotropic substances schedules which includes hallucinogens, central nervous system stimulants (not cocaine), and sedative-hypnotics, and other psychoactive substances.

Narcotics According to State Law Enforcement

The first line of defense in narcotics, generally, falls on the shoulders of local and state law officials who often consider narcotics to be any illegal or mind altering drug, including opioids and non-opioids like; marijuana, PCP, cocaine, ecstasy, benzodiazepines, methamphetamine, or synthetic drugs.

Make no mistake. Law enforcement officials, often, use the term narcotics broadly as they must include the various drug types in their narcotics investigation activities.

According to the CSA, cocaine is a narcotic and is included under schedule II of the act along with morphine, opium, methadone, fentanyl, and oxycodone and most other opioids. Heroin however, is classified as a schedule I drug, considered more dangerous and is totally, illegal with no acceptable medical purposes.

Until recently, hydrocodone combination products were schedule III substances, but, in August of 2014, they were moved to schedule II because of increased abuse and overdose occurrences.

Codeine products containing less than 90 mg of codeine per dosage unit and are included as schedule III substances. Codeine is 1/10th as potent as morphine in comparable milligrams and most codeine products are in formulations with other non-narcotic drugs. Some codeine formulations to treat cough or diarrhea may be included as schedule V substances based on their codeine content.

Narcotic drugs are opiates, opioids, and other drugs that have sedative, narcotic effects. These drugs typically have addictive properties and can be dangerous for many reasons.