Morphine is the principle ingredient of opium and the basic alkaloid that produces opium’s potent effects of euphoria, analgesia, and sedation. Since its commercial production in the mid 19th century, morphine remains the standard against which all other opioids are tested and the prototype for which they are made.

In the United States, only about 15% of the imported morphine is used as is, and the rest (85%) is used in pharmaceutical productions of medications such as hydromorphone, oxymorphone, and oxycodone. In truth, all opioid drugs, including heroin and methadone, convert back to morphine at varying rates and all of them produce similar symptoms of withdrawal if abruptly stopped or reduced after the body becomes adapted to the presence of the drug. Addiction treatment will help you safely go through withdrawal and get on the road to recovery. Call 800-407-7195(Who Answers?) to find treatment today.

Regular use of morphine can cause physical dependence after about 3-5 days of use and for many who use it longer, the chance of becoming psychologically dependent increases. As the brain becomes adapted to the morphine use, increased amounts of the drug will be needed to relieve the person’s pain or to produce the euphoria they may be looking for if they use it recreationally.

As long as the person continues using morphine, their tolerance will continue to progress and they will need more of the morphine, more often, to be able to function with any sense of “normalcy”. There are many factors that can contribute to dependence potentials and although some people are able to quit using morphine once their medical conditions for taking the drug are under control, others fall into a vicious cycle of use to avoid the withdrawal symptoms that can occur. 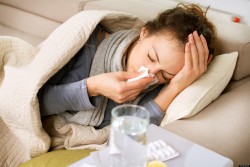 During morphine withdrawal you may feel as if you have a very bad flu.

All opioid drugs produce similar withdrawal symptoms and signs with some variance in time of onset, severity, and duration of symptomatology, depending on the type of drug used, the duration of use, the dosage amounts, intervals between doses, and routes of administration.

Symptoms of morphine withdrawal will appear more quickly in those who have a high level of dependence and depending on the extent of neuroadaptive changes that have taken place in the person. According to the World Health Organization, “Untreated heroin or morphine withdrawal typically reaches its peak 36–72 hours after the last dose and symptoms will have subsided substantially after 5 days.” For most, the symptoms of morphine withdrawal are not life threatening, but, the risks are increased for those who are pregnant, have co-occurring physical or psychological health disorders, or have a history of unsuccessful prior attempts to quit. If you have tried to quit morphine previously but have been unsuccessful do not lose hope. Call us today at 800-407-7195(Who Answers?) to find a treatment program that will be able to help you.

Morphine can be taken orally, intravenously injected, subcutaneously, or via suppositories with the quicker routes of administration increasing the levels of dependence and subsequently, the severity of withdrawals. These individuals are at a higher risk of developing acute symptoms that make the withdrawals much more difficult to manage.

When the intense cravings and compulsive use results in the person being unable to stop despite these or other negative circumstances, they may be considered addicted and both the physical and psychological morphine dependencies become more complex.

The relapse rates for individuals addicted to morphine are extremely high because these individuals often have a reduced pain threshold due to their morphine tolerance and according to the American Psychological Association, “Opiate drugs increase vulnerability to stress”. Both are elemental symptoms of morphine withdrawal and primary causes to resume morphine use. Resuming use of morphine at normal dosage rates, however, can prove fatal when the morphine tolerance is decreased during withdrawal. 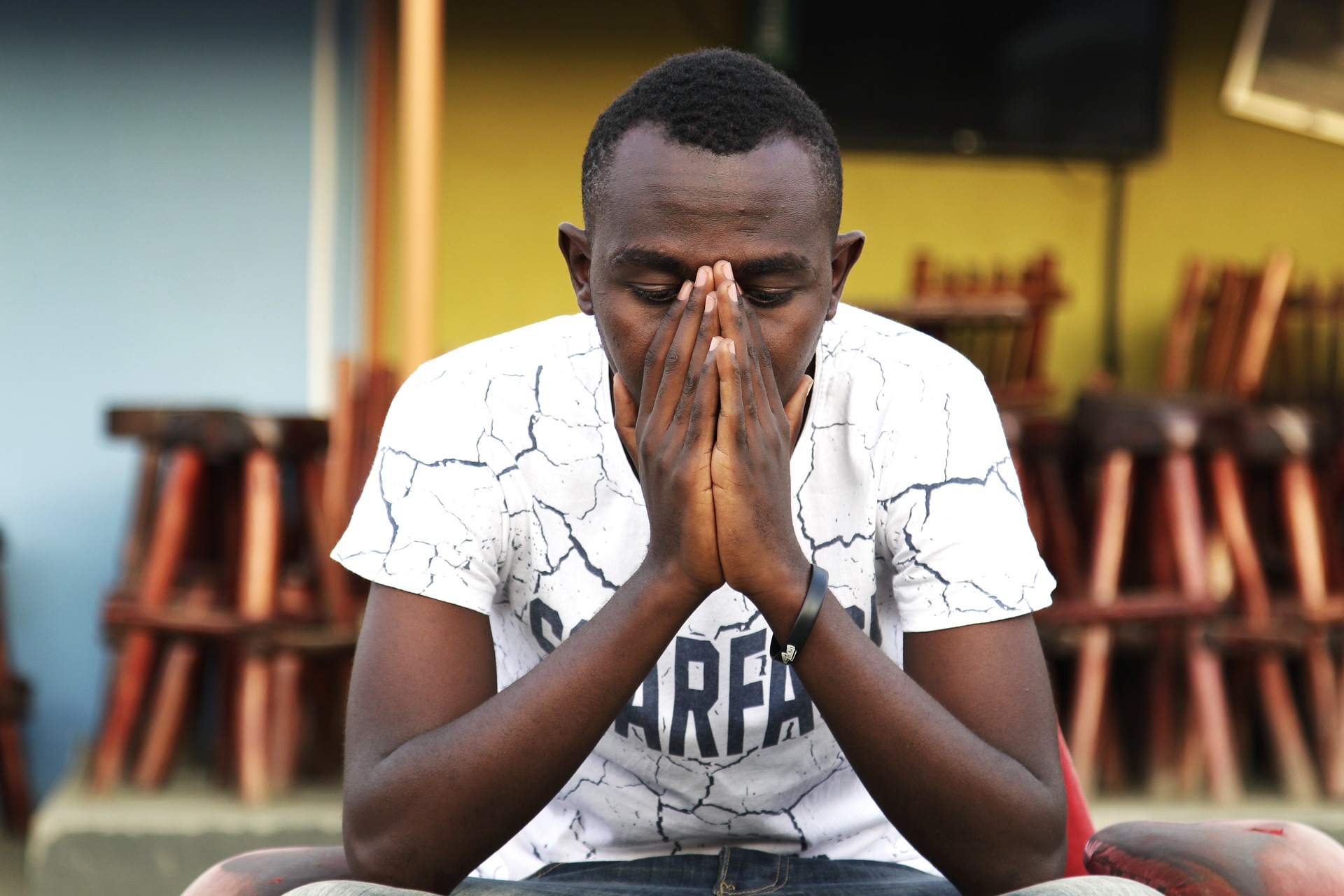 How Long Does Narcotic Withdrawal Last?

When going through withdrawal, you may have the impression that it is neverending. However, it’s important to know that narcotic withdrawal will only last for about 6 days.

Uncomfortable symptoms of morphine withdrawal are often described as flu-like in nature. They typically begin with the person feeling overly tired with excessive yawning and watery eyes. By the end of the first day, the person may experience:

For the most part, these symptoms will subside after about 3-5 days without complications, but, for some individuals prolonged symptoms can lead to more serious problems including:

Treatment will help you get through withdrawal. Call 800-407-7195(Who Answers?) for a free treatment consultation today.

Repeated use of morphine over several weeks can lead to chemical imbalances disrupting normal brain functions. Chronic morphine users often suffer from mental health disorders that can be manifested or exacerbated upon withdrawals. Psychological instability during morphine withdrawal can cause the person’s behaviors, moods, and cognition to become despairing to themselves and to others and may include:

In extreme cases such as chronic and high dose users or those with underlying health problems the morphine withdrawals can cause hallucinations or other psychosis, coma, or seizures. Addiction is a progressive disease, the sooner you get help the better off you will be. Call 800-407-7195(Who Answers?) to find help today.

When you are dependent on a drug like morphine, you will experience withdrawal when you attempt to stop using it. Your body reacts to its absence in the form of flu-like symptoms.