While the word “narcotics” often conjures up notions of backstreet drug deals and drug trafficking rings, not all narcotic drugs are considered illegal. Drugs classified as legal narcotics serve a wide range of medicinal and research purposes. Though medicinal-based in terms of usage, legal narcotics still fall under the “controlled substances” category of drugs.

While these drugs hold intended medicinal uses, legal narcotics are no less addictive than illegal narcotic drugs. As drug regulations have undergone multiple changes over the years, today’s current drug legislation attempts to maintain a certain level of government control over the manufacture, distribution and use of legal narcotic drugs. 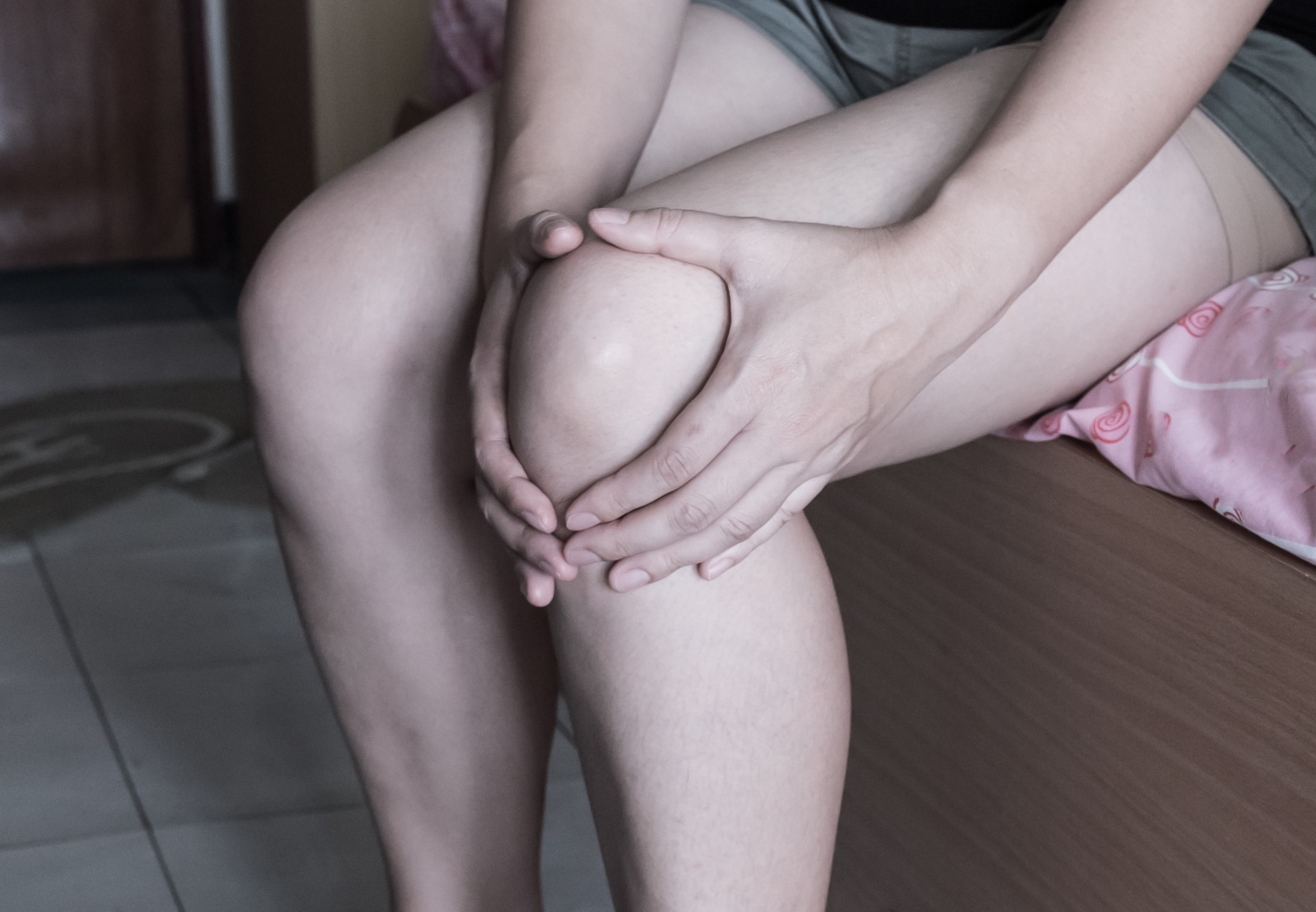 Drug policy regulations within the U.S. place different types of drugs within designated schedules or classes based on each drug’s potential to cause physical or psychological harm. The Schedule of Controlled Substances consists of five distinct drug classes of with illegal and legal narcotics comprising the first two classes.

According to the U.S. Department of Justice Drug Enforcement Administration, drug class distinctions are based on three factors:

Ultimately, the different class designations enable government entities to keep track of who manufactures, distributes and handles these drugs.

As Schedule 2 narcotics carry a high potential for abuse, this class of drugs also contains the strongest prescription medications on the market. Drugs appearing on the legal narcotics list include opiates and stimulant drugs.

In effect, drug potency is only thing that really distinguishes Schedule 1 illegal narcotics from Schedule 2 legal narcotics. With Schedule 1 drugs, the extremely high potency levels carry such a high risk for addiction that any actual medicinal effects are cancelled out.

A few of the drugs appearing on the legal narcotics list include: 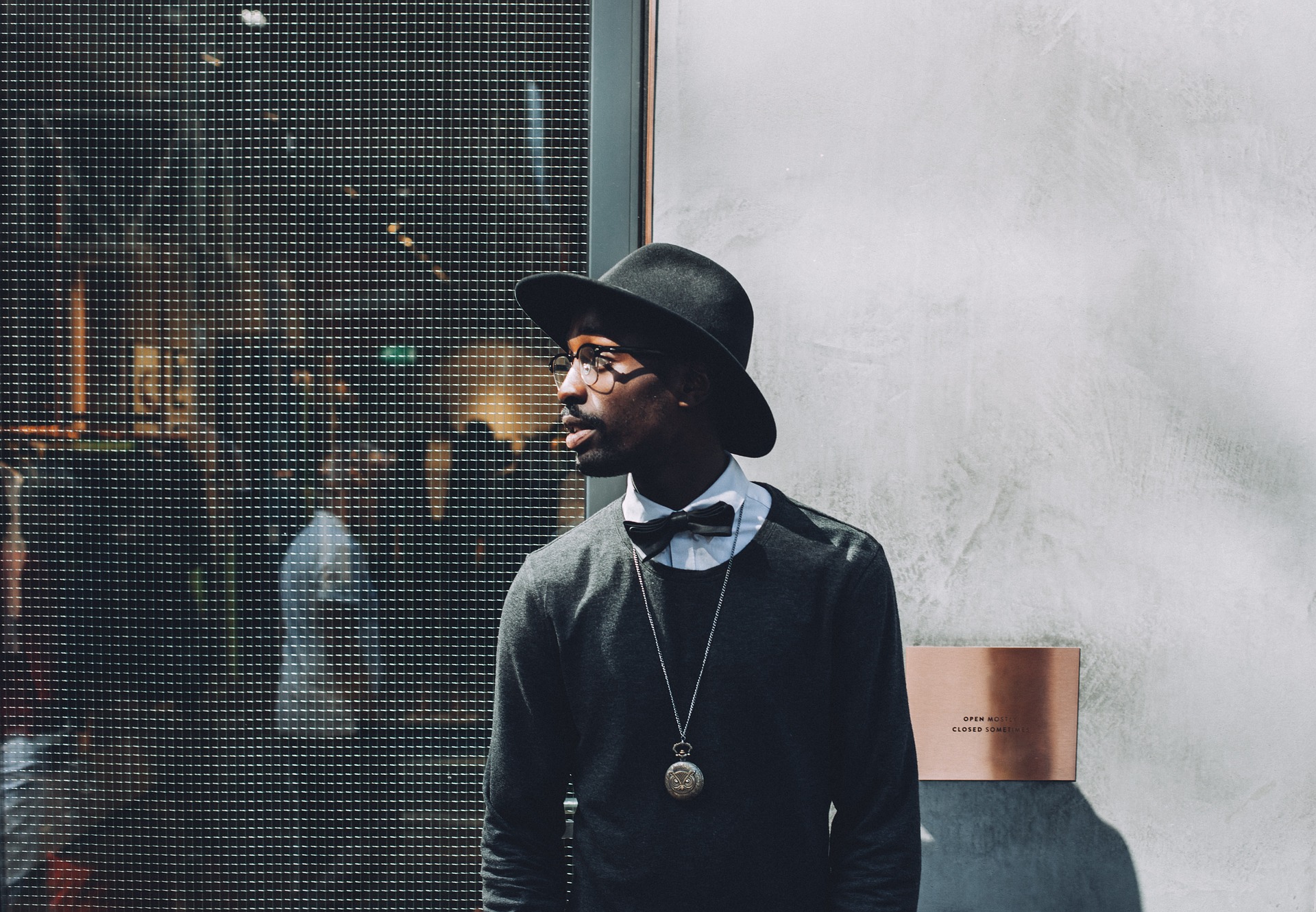 Why Are Some Narcotics Illegal While Others Aren’t?

Prescription narcotics are legal because they are effective at treating pain, and can be safe if used as directed by a doctor. However, heroin is illegal because it is unregulated and has no known medical use.

Whether classified as legal or illegal, narcotic or non-narcotic, all controlled substances fall under the purview of government authority.

If you abuse prescription narcotics, call 800-407-7195(Who Answers?) now to find a treatment program that meets your needs.

Though most people’s minds immediately think of illegality when considering narcotics, there are some medicinal and other drugs on the legal narcotics list.