Hallucinogens Effects on a Person’s Body

The effects of hallucinogens on a person’s body can be both physical and mental. The most common effects is the alteration of reality that they cause a person to experience such as seeing figures and people that are not real. 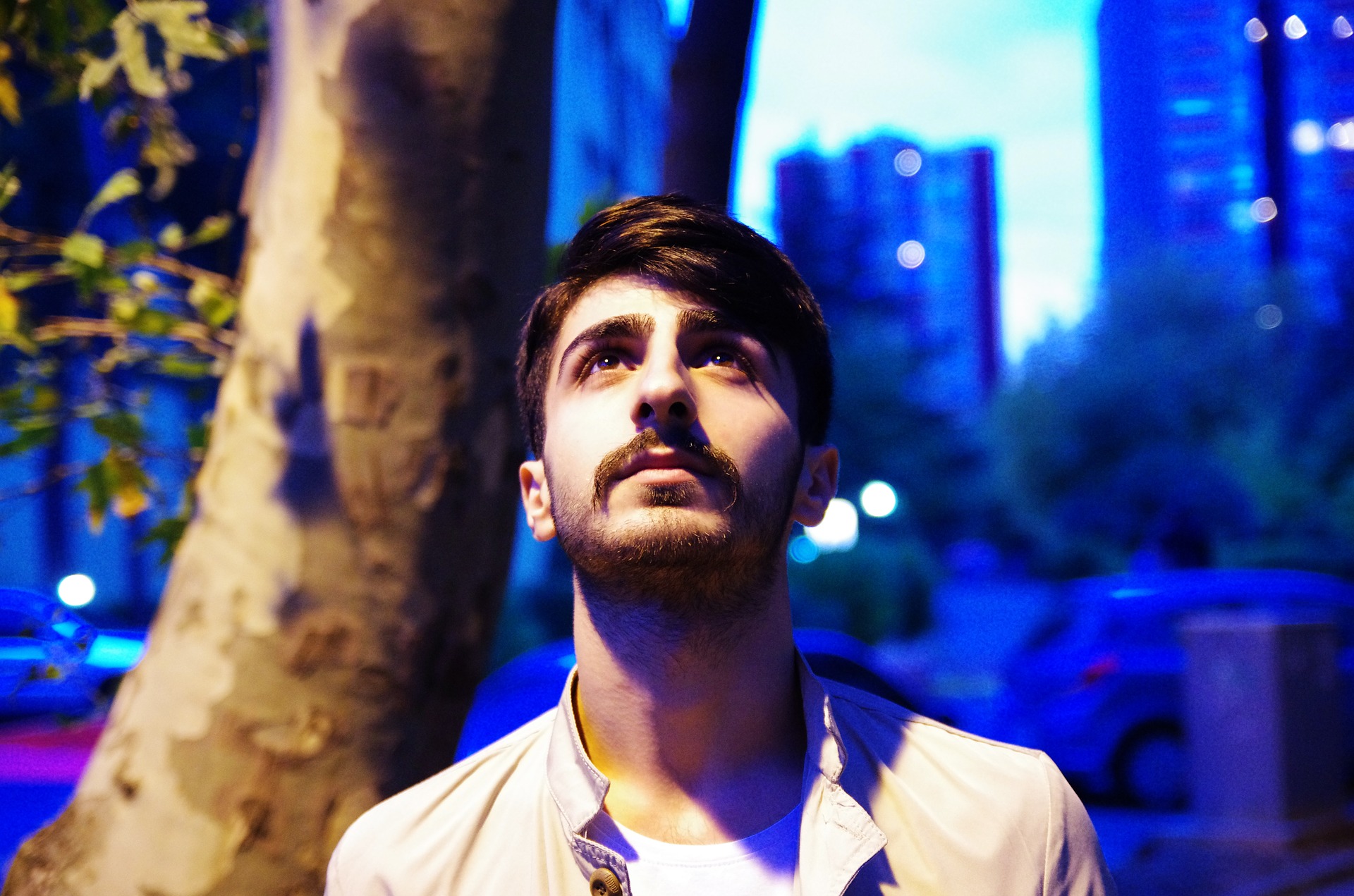 Chronic use of hallucinogens can lead to dependence.

Common effects and symptoms that people usually experience when using hallucinogenic drugs are, blurring of vision, rapid heartbeats, feeling a of detachment from one’s body, distortion of the concept of time, and a mix up of sense such as seeing sound and hearing colors.

According to the National Institute on Drug Abuse, hallucinogens such as peyote and LSD cause hallucinations by disrupting a person’s serotonin levels and by disrupting the contact of nerve cells.  The serotonin levels in a person’s brain are part of the pleasure system and when disrupted can effect a person’s  behavioral, perceptual, and regulatory systems, which includes their  mood, hunger, body temperature, sexual behavior, muscle control, and sensory perception.

A person can form a dependency to a drug that they abuse frequently. Dependence occurs when a person feels that they need the drug to function properly, or they actually do need the drug to function properly. According to Summit Medical Group, hallucinogens will alter a person’s body chemistry, particularly in the brain. When a person first starts using hallucinogens, they will typically use them because the drug makes them feel good. However, when they begin to use them because they cannot feel good without them, they will have developed hallucinogens dependence.

Short and long term usage of hallucinogens can cause a person serious health problems. People can have a bad experience, usually referred to as a ‘bad trip’ while using hallucinogens which can cause them to lose control of their body and begin to experience intense anxiety, and can possibly lead to seizures.

A person can also overdose on hallucinogens which can lead to them needing immediate medical attention before permanent organ damage occurs, such as a heart attack.

In addition, a person who uses hallucinogens for long periods of time can cause the chemical makeup of their brain to become permanently damaged making it hard for them to handle emotions if they ever decide to stop taking the drug.

A person who has formed a hallucinogens dependence should get help from a hallucinogen rehab so that they can have a healthy detox and regain control of their life.