Narcotics, commonly known as opiates, have taken on an ulterior use past their medicinal purposes. Opiates do an excellent job at reducing pain symptoms, but also come with certain aftereffects that incite users to keep taking them or using them for recreational purposes.

Narcotic opiate classifications include both prescription painkillers and illegal drugs like heroin, though all types produce the same effects. Opiate-based narcotics work by mimicking the effects of the brain’s natural neurotransmitter chemicals thereby altering the way the brain perceives pain signals.

This mechanism of action also elicits feelings of euphoria and calm in the form of aftereffects. Opiate aftereffects have given rise to a number of facts on narcotics that demonstrate how dangerous these drugs can be.

While facts on narcotics could just as easily point to how effective these drugs can be at relieving most any type of pain symptoms, the steady rise in opiate addiction rates cannot be ignored in terms of the damage and destruction opiate addictions have wrought in peoples’ lives.

Anyone who’s curious about just how much of an impact opiate addictions have had may spot more than a few eye-openers within these 10 alarming statistics and facts on narcotics. 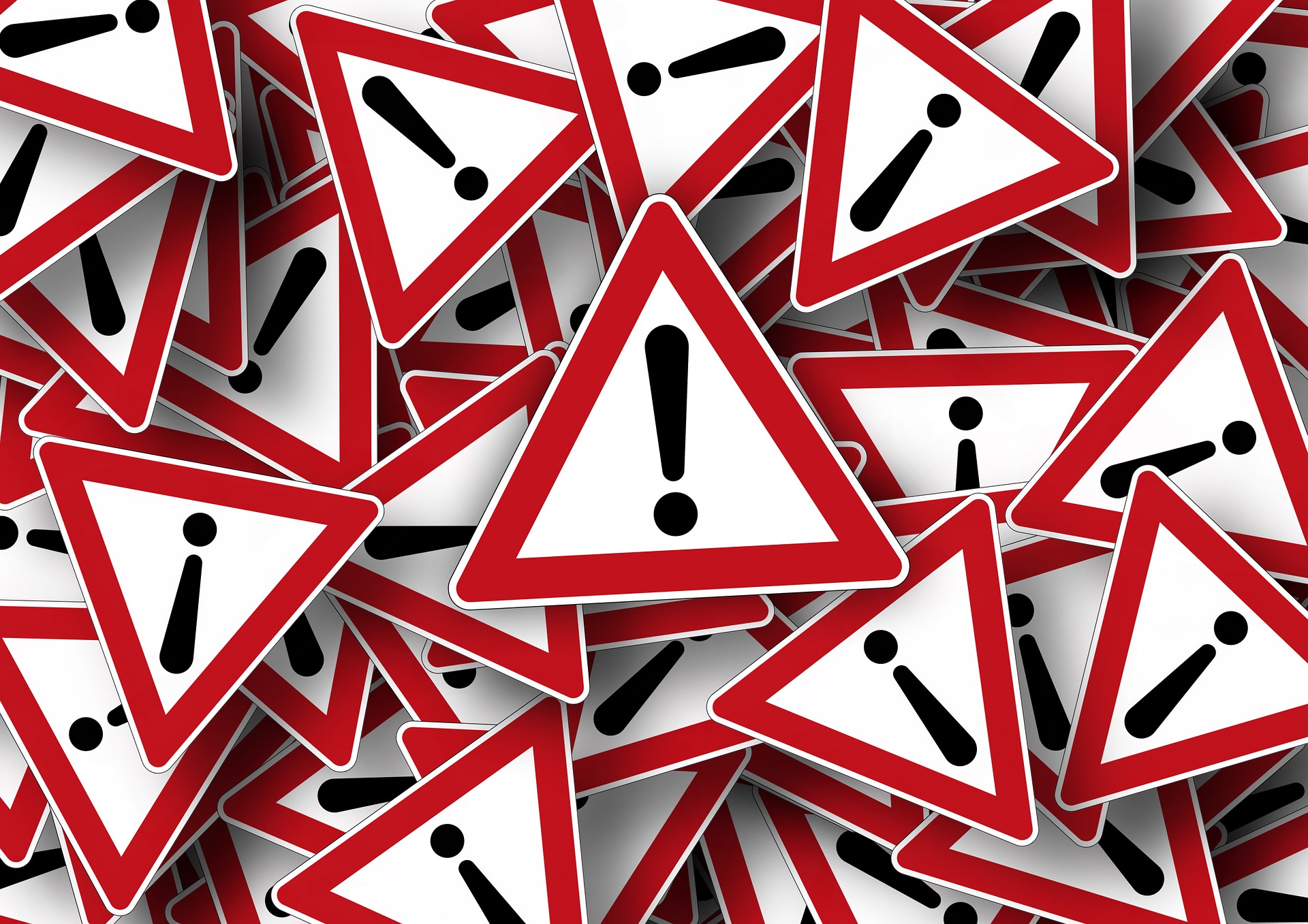 If you or someone you love needs help for narcotics abuse, call 800-407-7195(Who Answers?) to speak with a caring treatment specialist.

Narcotics are commonly prescribed to help patients cope with pain, but these prescriptions are too often diverted to people who want to use them recreationally.