Neonatal Abstinence Syndrome is the process of withdrawal from narcotics that a newborn baby, born addicted to drugs must endure. A child can be born addicted to narcotics such as heroin, codeine, oxycodone (Oxycontin), methadone or buprenorphine because its mother took such opiods while she was pregnant and transferred her addiction to her unborn child through the placenta. When the child is born, the stream of drugs is cut off suddenly and the child, who was born addicted, now needs to be treated for a withdrawal pattern similar to that of an adult addict who quits cold turkey.

The symptoms of neonatal abstinence syndrome depend on: 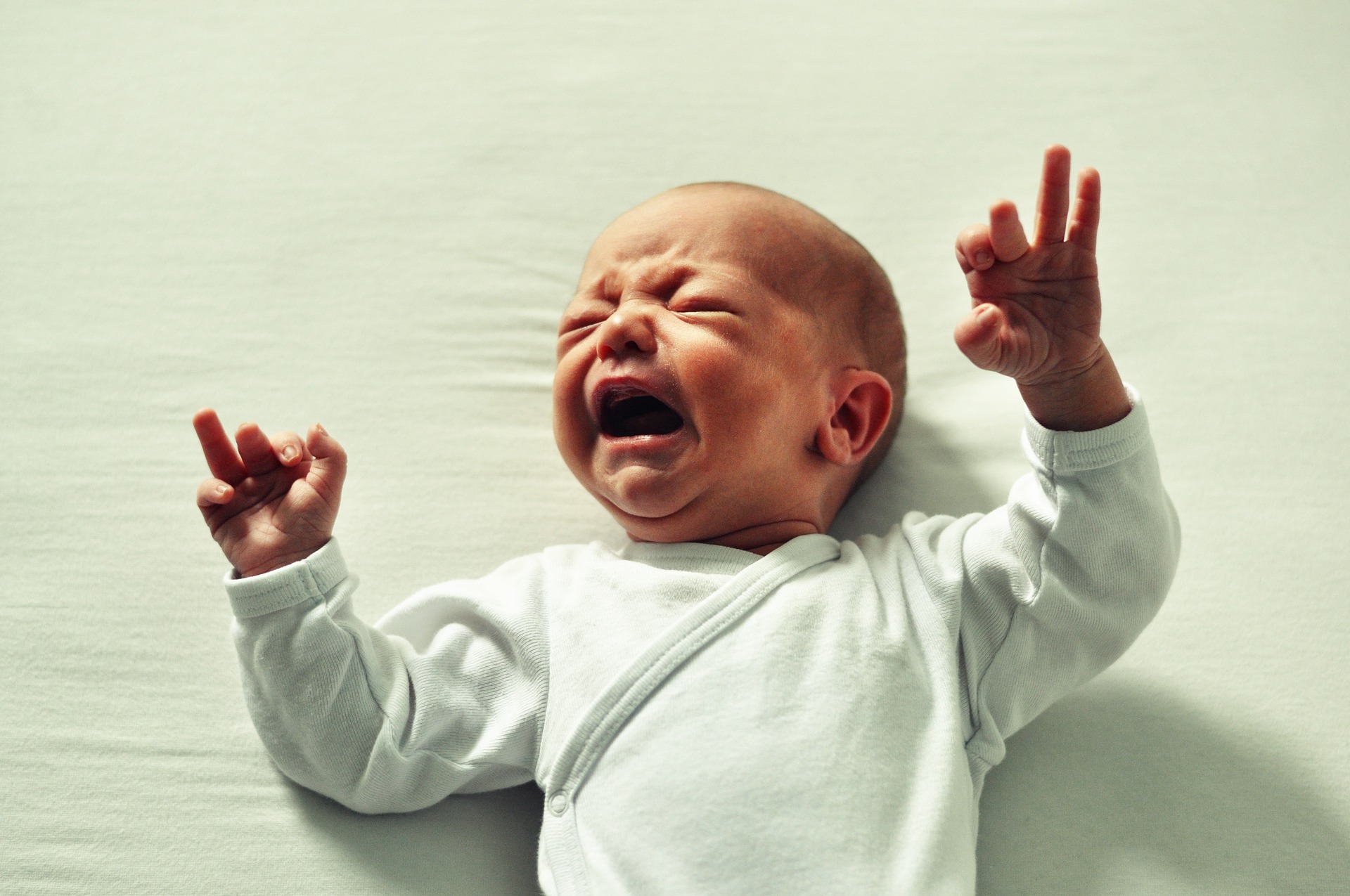 Abusing opiates during pregnancy will cause your baby to be born with a drug dependence.

Symptoms can start between one and three days after birth, but may take up to a week before they begin to show. Symptoms can include:

In treating these withdrawal symptoms, an accurate report of the mother’s drug use is critical, including the last time she has taken the drug, and which drug it was that she took. Also of extreme importance are the child’s overall health, and whether the baby was born full-term or premature.

Of the various neonatal abstinence scoring systems available, the Finnegan scoring system is the most widely used. The Finnegan scale assesses 21 of the most common signs of neonatal abstinence syndrome. Scoring is based on the pathological significance and severity of the adverse symptoms, which sometimes requires pharmaceutical treatment. Despite the number of items to be scored, it is still a relatively easy and reliable system to use. However, bias and subjectivity sometimes affect the scores, and the thresholds for treatment reported in various literature vary. The scale also can be used to assess the resolution of signs and symptoms after initiating treatment.

Scores are taken every four hours until the child is stable. If the sum of three consecutive scores is equal to or greater than eight, treatment for withdrawal is started. The decision to begin treatment can depend on factors other than just the neonatal abstinence syndrome score, including the reported exposure to the drug, the age of the infant, comorbidities that might influence the score, whether an inpatient or outpatient strategy is used and the experience of the staff member making treatment decisions. Other tests that may be performed include a toxicology screen of a newborn’s first bowel movements and a urinalysis.

In caring for an infant with neonatal abstinence syndrome, part of the treatment is to administer to the infant a drug similar to the one the mother used during pregnancy and then slowly decreasing the dose over time. This helps to wean the baby off the drug and relieves some of the withdrawal symptoms. Breastfeeding can also be helpful, along with a high-calorie formula that provides greater nutrition than regular formula, with smaller portions given more frequently.

Babies suffering from withdrawal are irritable and often have a difficult time being comforted. Swaddling the infant in a blanket can often help comfort the baby. Babies also may need extra calories because of a low birthweight and increased activity due to withdrawal. Intravenous fluids are sometimes needed if the baby becomes dehydrated or has severe vomiting or diarrhea.

To help relieve the overall discomfort and problems caused by withdrawal, and also to treat severe withdrawal symptoms such as seizures, some babies may need medication. The medication used for treatment is usually in the same family of drugs as the substance from which the baby is withdrawing. Once the signs of withdrawal are controlled, the dosage is gradually decreased to help wean the baby off the drug. The infant is best cared for in a unit with experienced personnel who can recognize problems, perform constant evaluations, and institute the necessary interventions. 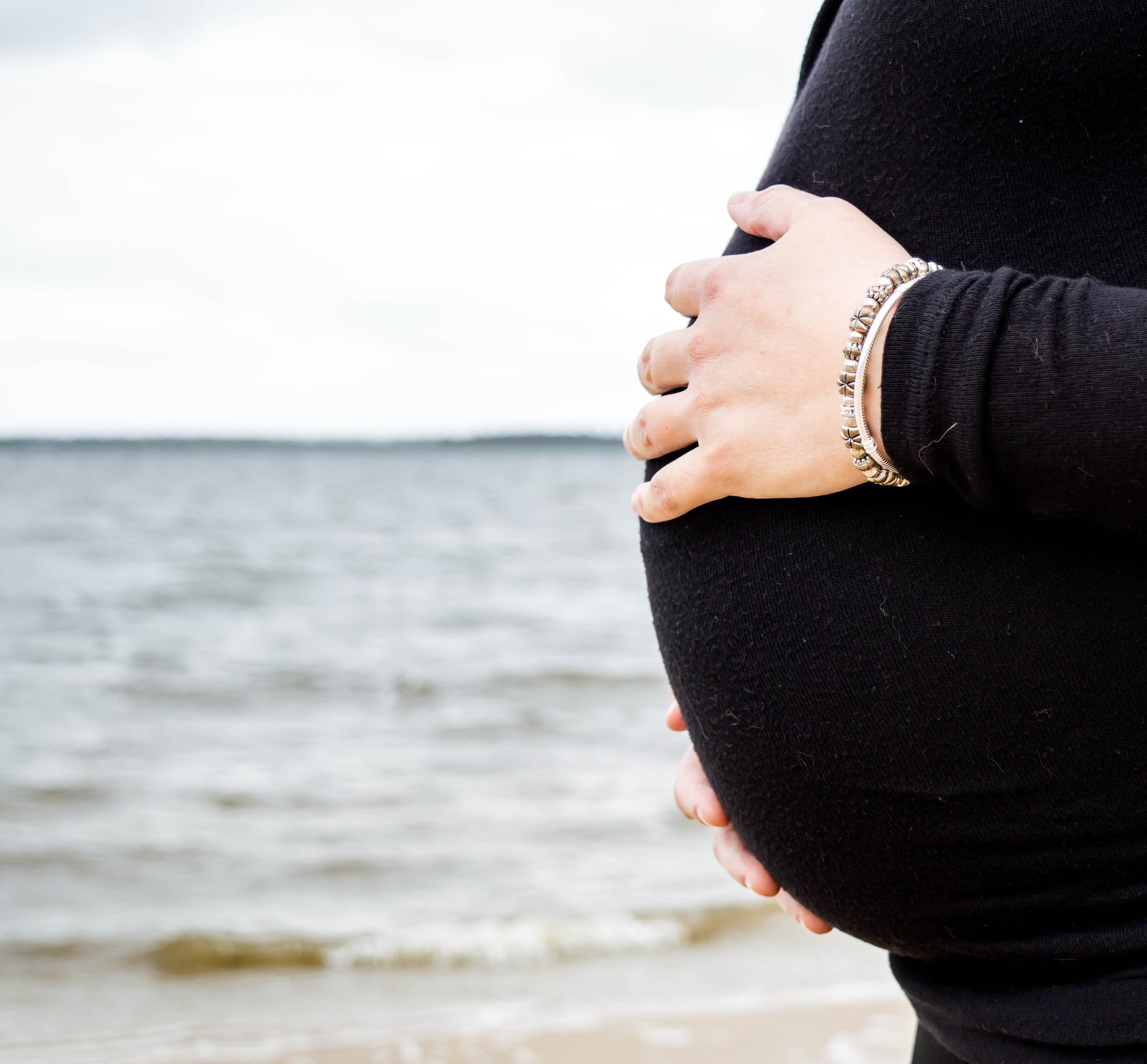 If you are at a certain level of narcotics usage, your baby may be affected. Your baby may experience birth defects and complications.

What Can Be Done To Prevent Neonatal Abstinence Syndrome?

There is a very practical answer to the question of what can be done to prevent neonatal abstinence syndrome. Drug-dependent and drug-abusing women need to get better treatment and counseling earlier on in their pregnancies. There is a need to get them not only the right information, but a rapid treatment program to get them off drugs, sooner in their pregnancies rather than later.

Sadly, only about 10 to 15 percent of mothers get referred to rehabilitation or drug counseling during their pregnancies. Neonatal abstinence syndrome is completely preventable by simply getting treatment for the mother’s addiction, as soon as possible.

While newborns suffering from neonatal abstinence syndrome usually stay in the hospital only a few weeks to a month, it sometimes ends up being longer because the mothers can’t care for their children. Social services often has to find new homes for these infants.

The use of opiods and other drugs during pregnancy can also have adverse effects on the pregnancy itself. Expectant mothers abusing drugs during pregnancy are at a very high risk of premature birth, birth defects such as defects of the brain, spine, or heart, and low birth weight, in addition to neonatal abstinence syndrome. Currently, there isn’t enough research on the long-term effects this, or neonatal abstinence syndrome, could have on the child as it grows into adulthood.

The incidence of neonatal abstinence syndrome is growing along with the increased rate all over the nation from addiction to prescription pills, with Florida leading the country. Until something is done to bring down prescription drug abuse nationwide, newborn children are at the mercy of their addicted mothers, who can’t, or don’t want to, find treatment for their addictions.

If a baby is born with NAS, it experiences withdrawal symptoms right out of the womb. It is born with a dependence on opiate drugs and must be given special treatment to overcome.