Narcotics Effects on the Nervous System

Narcotic pain-killers remain an effective treatment for people suffering from chronic pain conditions. These same pain-killing effects account for why illegal narcotic drug abuse has become so common. Narcotics effects make their way through the body’s central nervous system within a short period of time. Unfortunately, the beneficial effects of these drugs are short-lived. With ongoing use, the potential for addiction increases considerably. 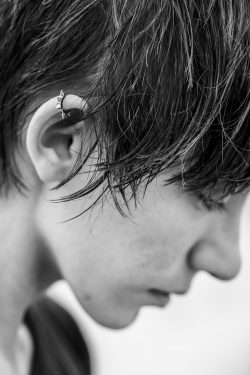 Prolonged narcotics abuse can slow your brain and body processes.

Since narcotics effects specifically target the CNS, once drugs enter the brain, their effects can spread quickly throughout the body. In addition to slowing down brain function in general, narcotics effects slow down overall communications between the brain and the body. This means respiratory, heart and digestive systems slow down accordingly. Should the supply of drugs stop as some point, the brain and body are left to “re-wire” the communications network, which can be a fairly uncomfortable experience for the user.

Communications within the brain travel via neurotransmitter chemicals. The brain naturally produces its own pain-killing neurotransmitters, known as endorphins. The word endorphin actually means “endogenous morphine” in the sense that the brain naturally produces chemicals that closely resemble narcotics. Not surprisingly, narcotics effects in the brain shut-down natural endorphin secretions and essentially take over vital brain functions, according to an Elmhurst College report. 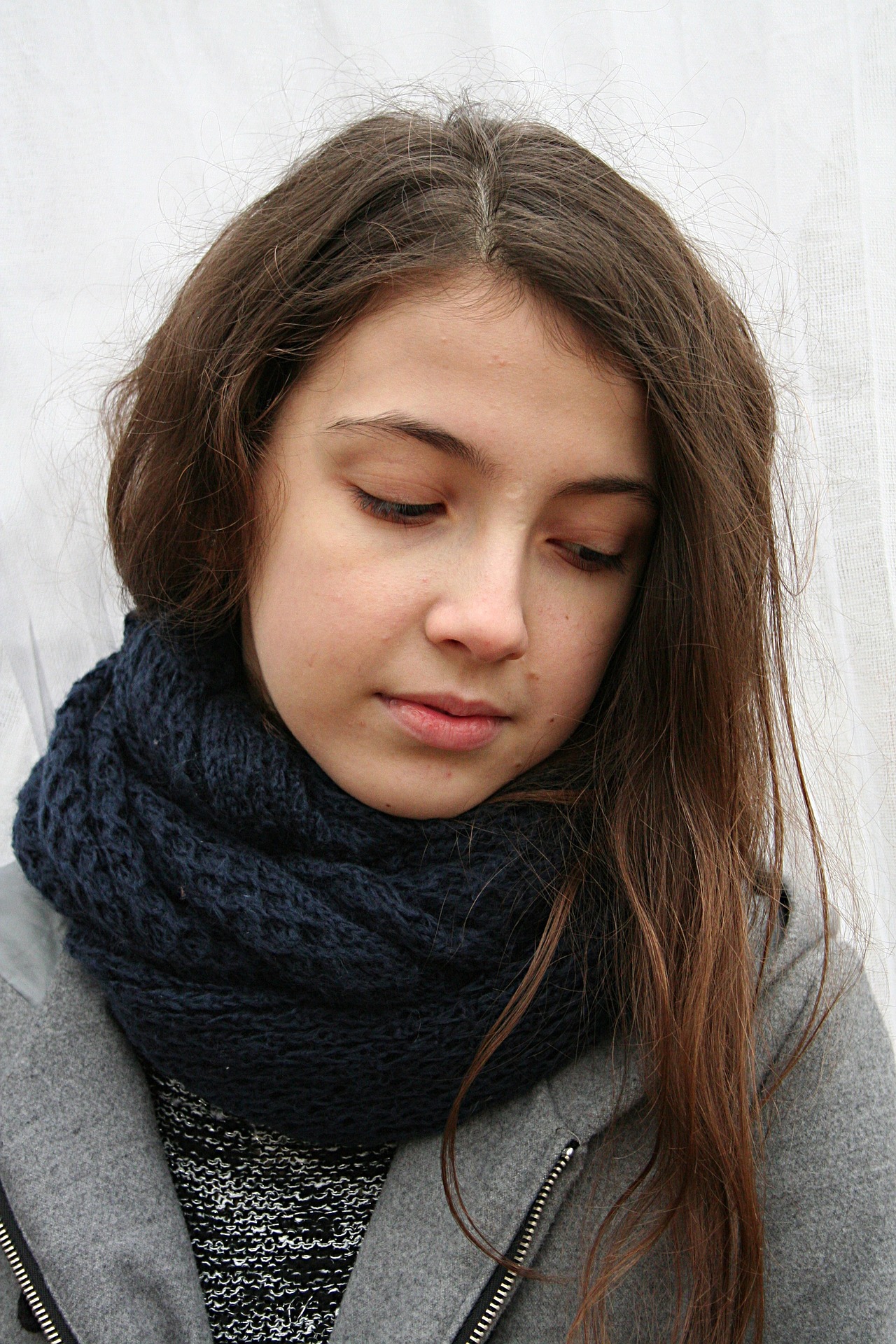 Narcotics Effects on the Body

The narcotics effects you may experience can range from mild to severe. After regular use of the drug, you may become addicted.

As narcotic drugs slow down central nervous system communications, other prominent brain center functions, such as breathing, cough control and intestinal digestion slow down as well. This means if a person ingests more drugs than the CNS can handle, breathing processes can slow to the point of respiratory distress. This accounts for why the majority of narcotic overdose fatalities result from respiratory failure.

In cases where a person stops taking narcotics after long-term use, any withdrawal effects experienced are the result of the central nervous system trying to restore communications back to normal. Withdrawal symptoms, such as tremors, vomiting and fatigue are all indicators of the damage that’s taken place within the CNS. Permanent damage to the brain and body are likely in cases where a person has used narcotics for years at a time.

You can avoid permanent physical and psychological damage; call 800-407-7195(Who Answers?) now to get the treatment you need.

Narcotics are highly addictive and cause severe damage to the nervous system. Narcotics can temporarily dull the user’s senses and cause them to want to sleep for an extended period of time.