The misuse of narcotic drugs, both prescription and illegal brands, has brought about a 3,000 percent increase in drug-related fatalities within the past two decades, according to a 2013 MSNBC news study. Dangerous narcotic side effects are often experienced by both short-term and long-term drug users. Drugs, such as heroine and Oxycontin carry highly addictive properties that can potentially drive users to unexpected overdoses. 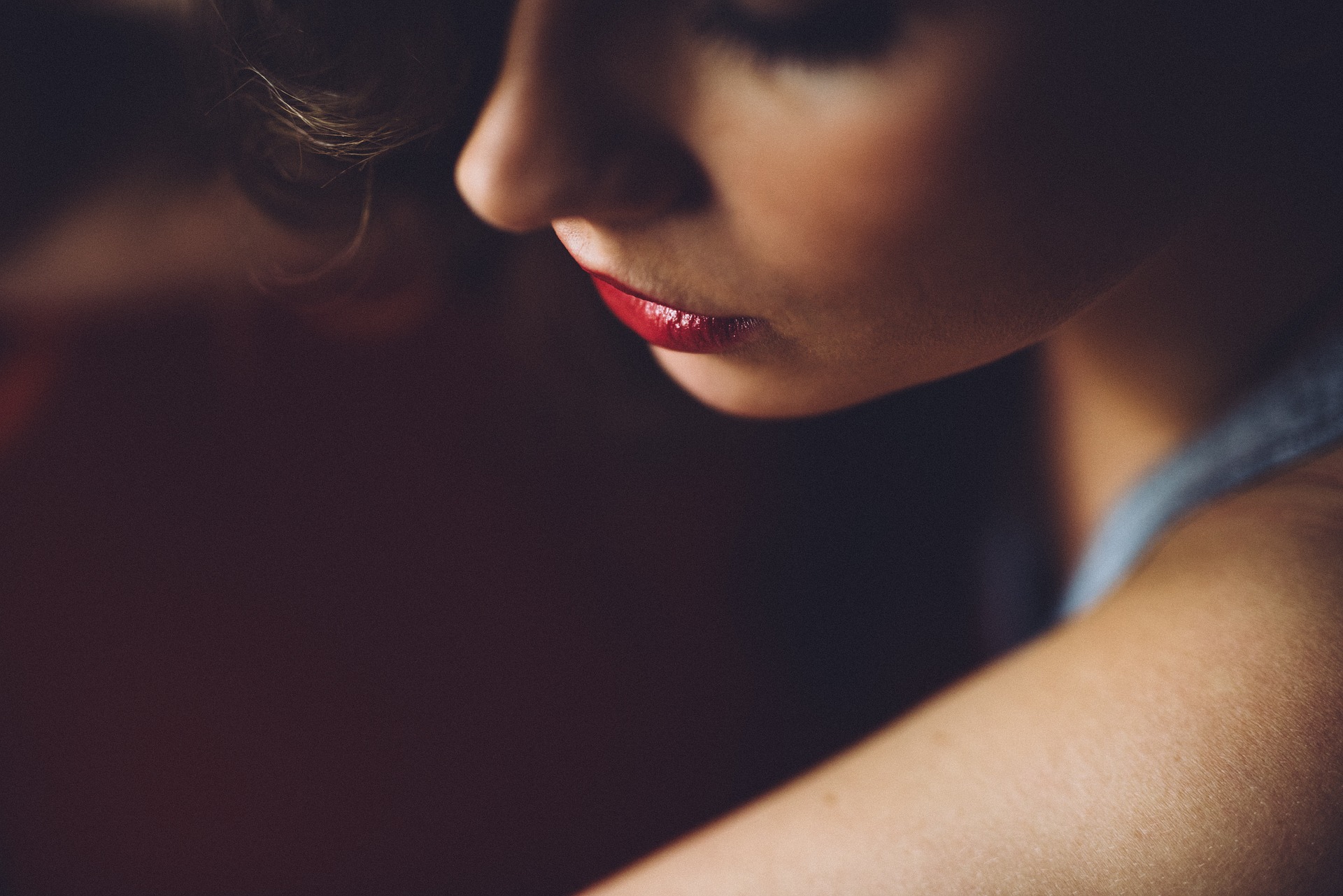 Don’t let narcotics side effects get the best of you.

While law enforcement agencies may classify narcotics as any number of street drugs, only a certain few of those drugs fall under the narcotic classification. Prescription narcotics, such as Vicodin and oxycodone are prescribed as pain-killers or as anti-anxiety medications. Illegal narcotics like heroin and opium have the same effects as the prescription varieties.

Also known as opiates, narcotic drugs carry highly addictive properties because of the areas of the brain most affected. These drugs cause the brain to secrete large amounts of endorphins, the body’s natural pain-killer chemicals. Over time, the brain becomes unable to secrete these chemicals normally, which accounts for the narcotic side effects people experience while using and when they stop using.

Short-term narcotic side effects are the result of how narcotics interact with the brain’s opiate receptor cells. The large amount of endorphin chemicals secreted accounts for the feelings of euphoria and numbness a person experiences. These secretions also create their own feedback loop by weakening the brain’s ability to produce endorphins on its own.

Because of these effects, a person can become addicted to narcotics within a short period of time. In as little as one to two weeks, short-term narcotic side effects can have a person physically dependent on the drug to the point where normal bodily function becomes impossible without it.

10 Common Short Term Effects of Narcotics that are Dangerous

Narcotics are powerful drugs that have strong effects on both the short and long term. These effects can cause significant harm to a person’s health and overall well-being.

Dangerous long-term narcotic side effects originate in the brain much like the short-term effects do. Through long-term use, the over-stimulation of the brain’s pleasure centers (opiate receptor cells) leaves users unable to stop taking narcotics on their own. These effects also mask the addiction process at work. Even after people complete drug treatment and stop using, episodes of euphoria can stay with users for years.

Long-term narcotic side effects also cause considerable damage to the body’s cardiovascular system. This type of damage appears as a defect known as prolonged QT syndrome. This condition involves the electrical conduction process that regulates heart rhythms. Damage in this area can cause a person to have an irregular heart rhythm as well as reduce the amount of oxygen delivered to the bloodstream.

Probably the most dangerous of all narcotics side effects has to do with the high risk of overdose users face anytime a relapse occurs. The automatic feedback loop that makes the brain dependent on narcotics also causes a person’s tolerance threshold to increase each time the drug is ingested. As tolerance levels increase, users must take more of the drug to achieve the same level of euphoria.

This means if a person stops using for a period of time and then resumes, he or she may very well ingest more than the brain can handle. When this happens, the body’s respiratory system can shut down, which is the number one cause of fatalities with narcotic overdoses.

In effect, these areas of the brain and body affected by narcotic side effects account for why it’s so difficult for people to stop using.

If you or someone you love needs help for a narcotic use disorder, call 800-407-7195(Who Answers?) now to find the best treatment program for your needs.

There are different narcotics side effects that you may experience. Which ones you experience will vary depending on your body and your addiction to the drug.