Codeine Withdrawal Symptoms You May Experience

Codeine, one of several opiate-based drugs, works well as a pain-relief remedy in both prescription and over-the-counter strengths. Like most all opiate drugs, codeine has a slowing effect on brain and central nervous system processes, according to Columbia Health. These effects account for the drug’s ability to reduce and/or eliminate pain symptoms.

When taken for periods of three months or longer, users start to experience certain side effects of the drug that can have serious repercussions over time. Codeine withdrawal symptoms develop in response to the drug’s cumulative effects on brain and body functions. With continued drug use, codeine withdrawal symptoms not only get worse, but also set the stage for addiction to take root.

Codeine works by increasing levels of dopamine, serotonin and norepinephrine neurotransmitters in the brain. With continued codeine use, brain chemical imbalances start to develop.

Codeine withdrawal symptoms take shape once chemical imbalances reach a certain point. Agitation results as the brain tries to correct for erratic levels of dopamine and serotonin, causing a state of hyper-arousal in the user.

Codeine’s slowing effects on brain function inevitably affect the areas that regulate cognitive or thinking processes. Slowed cognitive functions impair a person’s ability to exercise reason and good judgment. After a certain point, these effects make it difficult to carry out daily tasks. In general, the longer a person abuses codeine the more muddled his or her thinking becomes.

The brain’s sleep center relies on a delicate balance of chemicals to function normally. Codeine’s effects on neurotransmitter outputs soon disrupt normal sleep cycles leaving users unable to get to sleep, sleep restfully or sleep through the night. 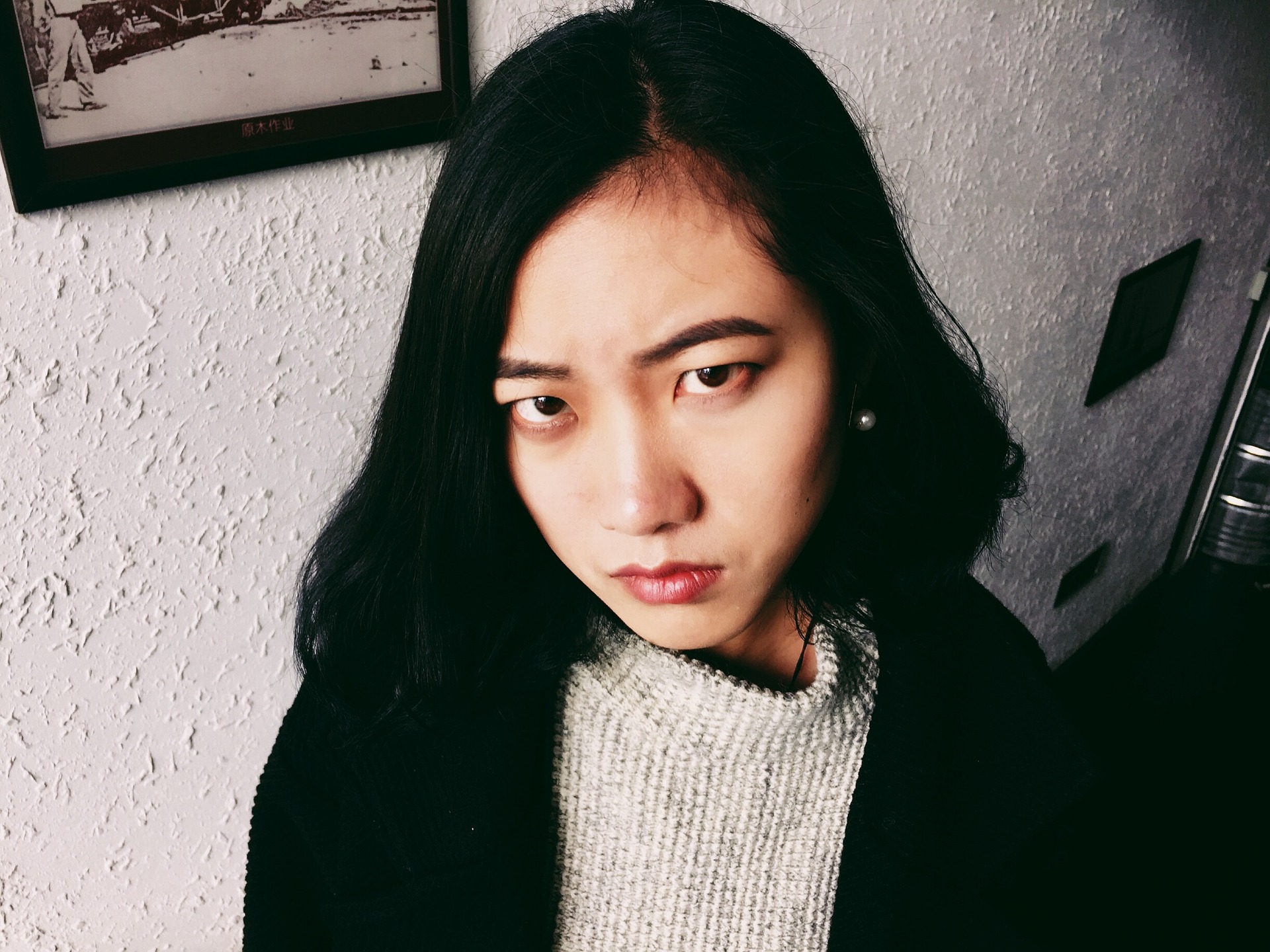 Codeine withdrawal is often said to feel like a bad flu.

Gastrointestinal symptoms may take the form of: 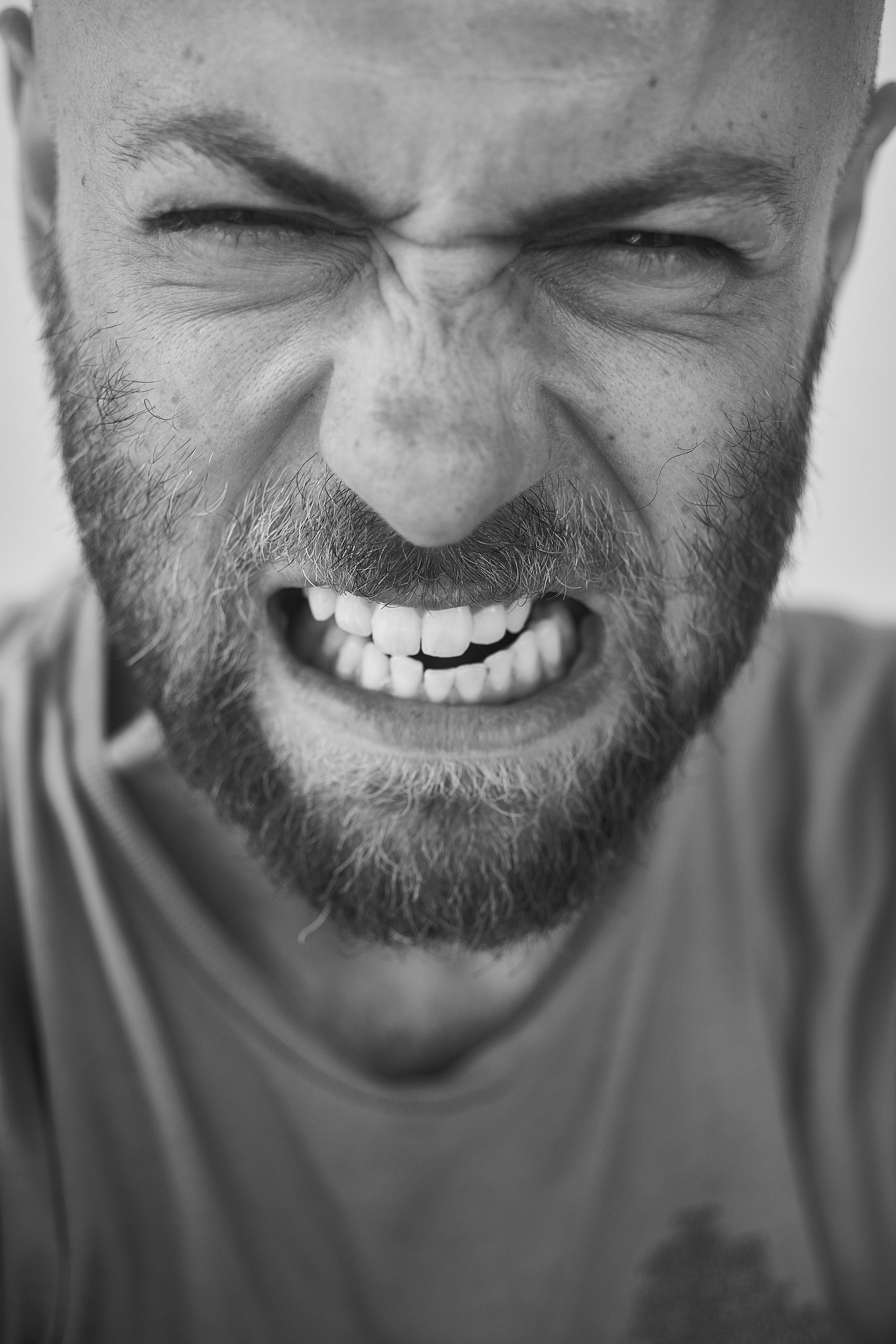 Codeine is commonly found in cough syrups and other medications. The drug has abuse and addiction potential, which can lead to many problems in a person’s life.

Drug cravings occur once a psychological dependency has formed. In effect, a person has come to believe he or she needs the drug in order to cope with daily life. At this point, users crave codeine in much the same way they crave food and water.

Codeine has a cumulative effect on the brain and central nervous system. As a result, a person will experience increasingly frequent bouts of codeine withdrawal symptoms that worsen in intensity over time.

With long-term drug use, codeine’s effects take a considerable toll on a person’s physical and psychological well-being. These factors all play into codeine’s abuse and addiction potential. Ultimately, this cycle will continue for as long as users keep taking the drug.