Age Matters: How First Drug Use Impacts Your Brain 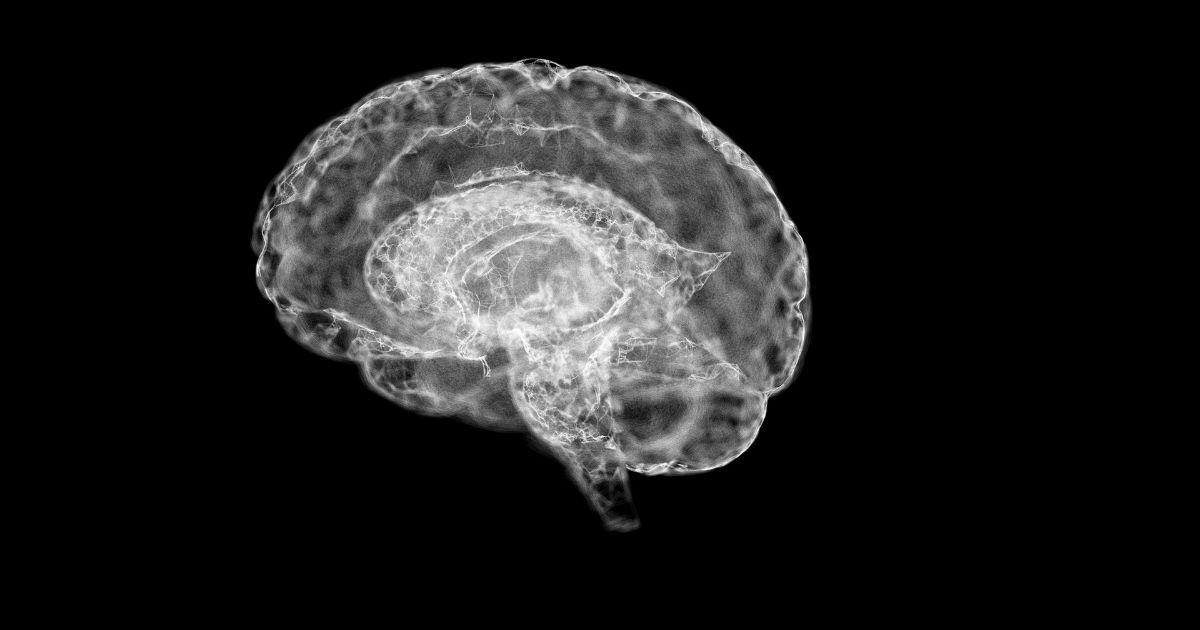 Picture it: There are 100 people standing in front of you. All of them have a substance abuse disorder. You ask them to raise their hand if they started using drugs before the age of 18.

What does the show of hands prove? Age matters. In fact, it’s a staggering statistic. Nine out of ten people – a whopping 90 percent – who have a substance use disorder first used drugs before they were 18 years old. We already know that drug use impacts your brain, but using for the first time at a young age places you at higher risk for addiction later in life.

The conclusion: A good way to prevent addiction is to delay first use.

Why Does Your Age Matter?

In short, it matters because of gray matter. The brain. Let’s take a sneak peek inside the brain of Josh, a 14-year-old boy, for some insight. 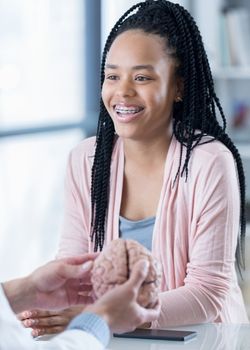 Wow – there’s a lot going on in here! The walls are constantly shifting. Neurons are firing everywhere. New information is being downloaded and processed quickly and efficiently.

In the time we’ve been in here, Josh has learned how to say “I love video games” in three different languages. And take a look at that section over there – it’s in overdrive. That’s the emotional part of the brain. It’s way more active than this region over here, which is the rational part.

Josh’s brain is typical of any healthy teenager’s brain. It is rapidly developing. It is constantly learning and changing, and will continue to do so until Josh is in his early to mid-20s. His brain is far more capable of learning new things than an adult’s brain. But it’s also far more susceptible to damage.

Now let’s take a peek inside the brain of an adult who started using substances in his teen years.

Hmm…there is less gray matter in here than there should be, especially in certain areas. There are fewer neurons, which means those areas have reduced ability. And this brain has learned to seek and crave drugs.

How Does Drug Use Impact Your Brain?

Researchers have been peeking into brains for decades to learn more about teen brain development and the effects of substance use on adolescents. And they’ve made some eye-opening discoveries.

The substances stimulate the brain in the reward-seeking center, so the teen’s brain learns to seek this same reward in the future. And because teens are so efficient at learning, this process happens quickly, so they can become addicted faster than adults. It’s clear: drug use impacts your brain.

The Bottom Line for Your Brain

Judging from the evidence, we know age matters when it comes to drug use. And people who start using substances at a younger age put themselves at higher risk for long-term issues, including addiction.

So what’s the takeaway? It’s important to delay first use as long as possible. Protect that growing, delicate brain. Give it time to mature and develop without interference from damaging substances. This could be one of the best ways to prevent addiction later in life.

Picture it: There are 100 people standing in front of you. All of them have a substance abuse disorder. You ask them to raise their hand if they started using drugs before the age of 18. 90 hands go up. What does the show of hands prove? Age matters. In fact, it’s a staggering statistic. …

Is Alternative Opiate Addiction Therapy Right for You?